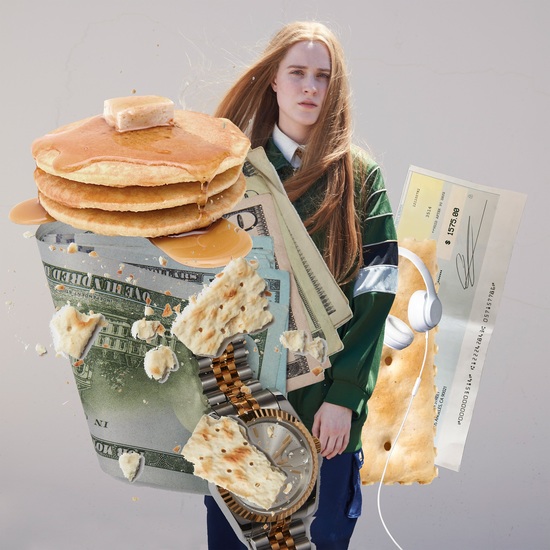 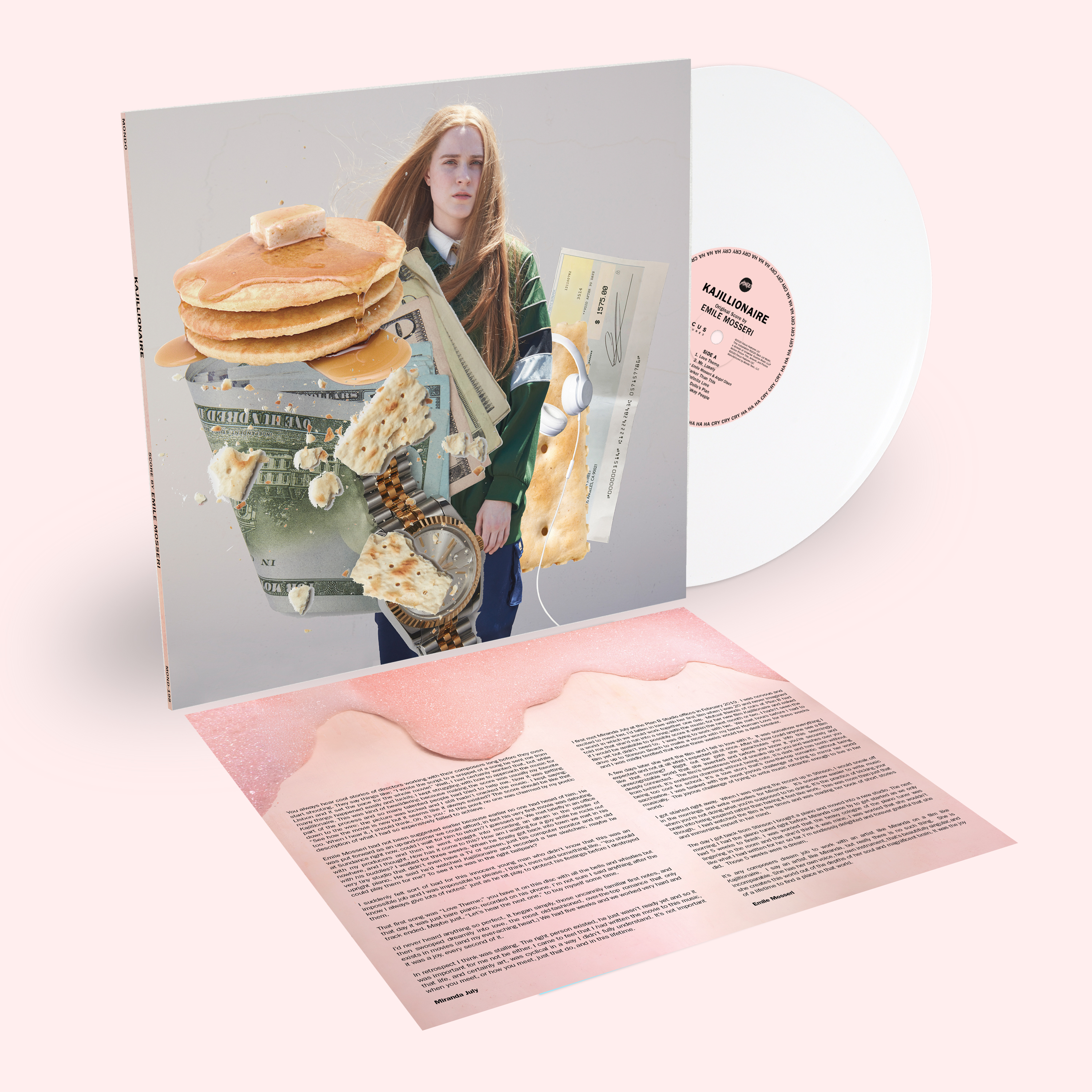 Mondo, in partnership with Back Lot Music, is proud to present the soundtrack to Miranda July’s 2020 masterpiece KAJILLIONAIRE.

Featuring a score composed by the incomparable Emile Mosseri (THE LAST BLACK MAN IN SAN FRANCISCO, HOMECOMING: SEASON TWO) and featuring a cover of Mr. Lonely by Angel Olsen, this soundtrack is a true highlight of 2020.

At Miranda July and Emile Mosseri’s first meeting, Mosseri arrived with a few pieces of music recorded on his phone. July was apprehensive when he offered to play them, given that she’d yet to fully respond to any one piece of music.

“At that point, I felt like the princess and the pea, but I said, sure, go ahead and play them. The first thing he played was the love theme for Old Dolio and Melanie, and it was the most beautiful thing I’d ever heard. I couldn’t believe I was so lucky. We just went from there. We had five weeks to get it done. It was a perfect collaboration,” July said.

Says Mosseri of the score “It’s a rare and special thing to get to work with an artist as singular as Miranda. She has her own instrument and creates her own world. It was a dream working with her, and the purest joy to write music that found its home in that world.” 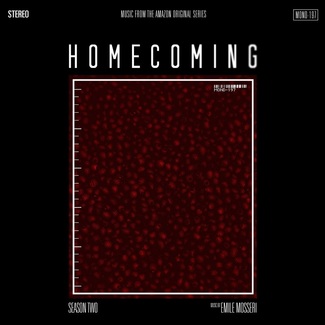