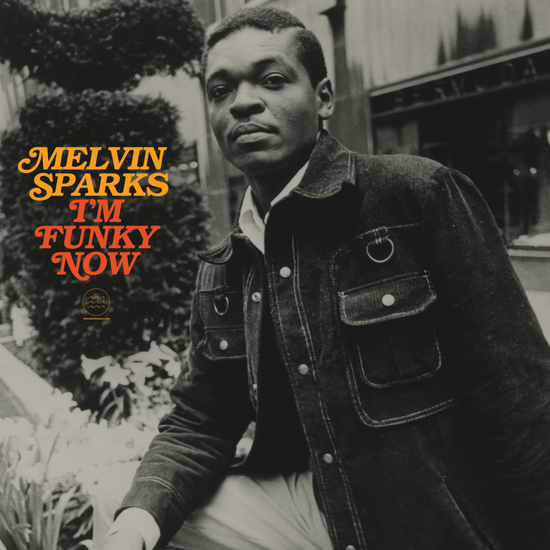 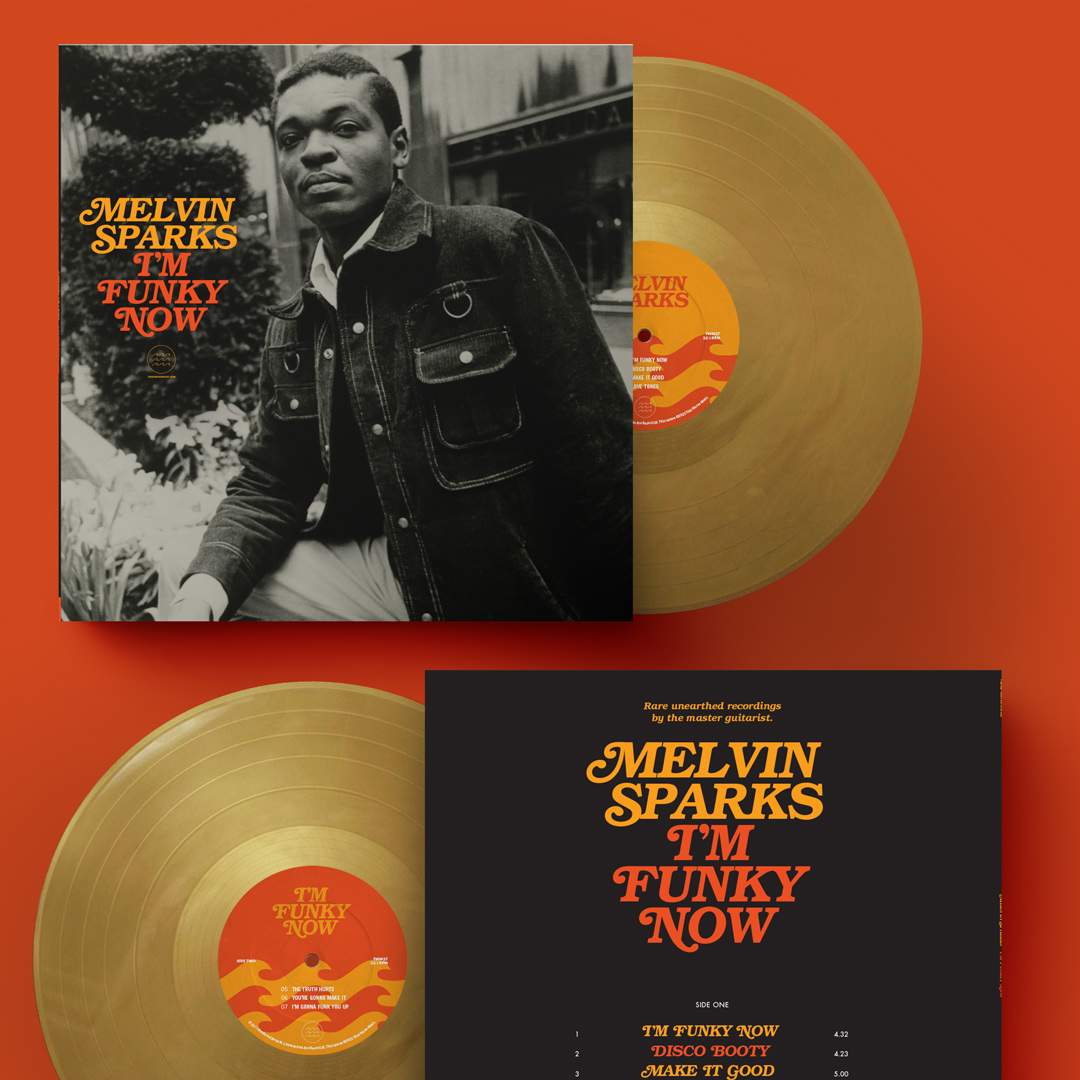 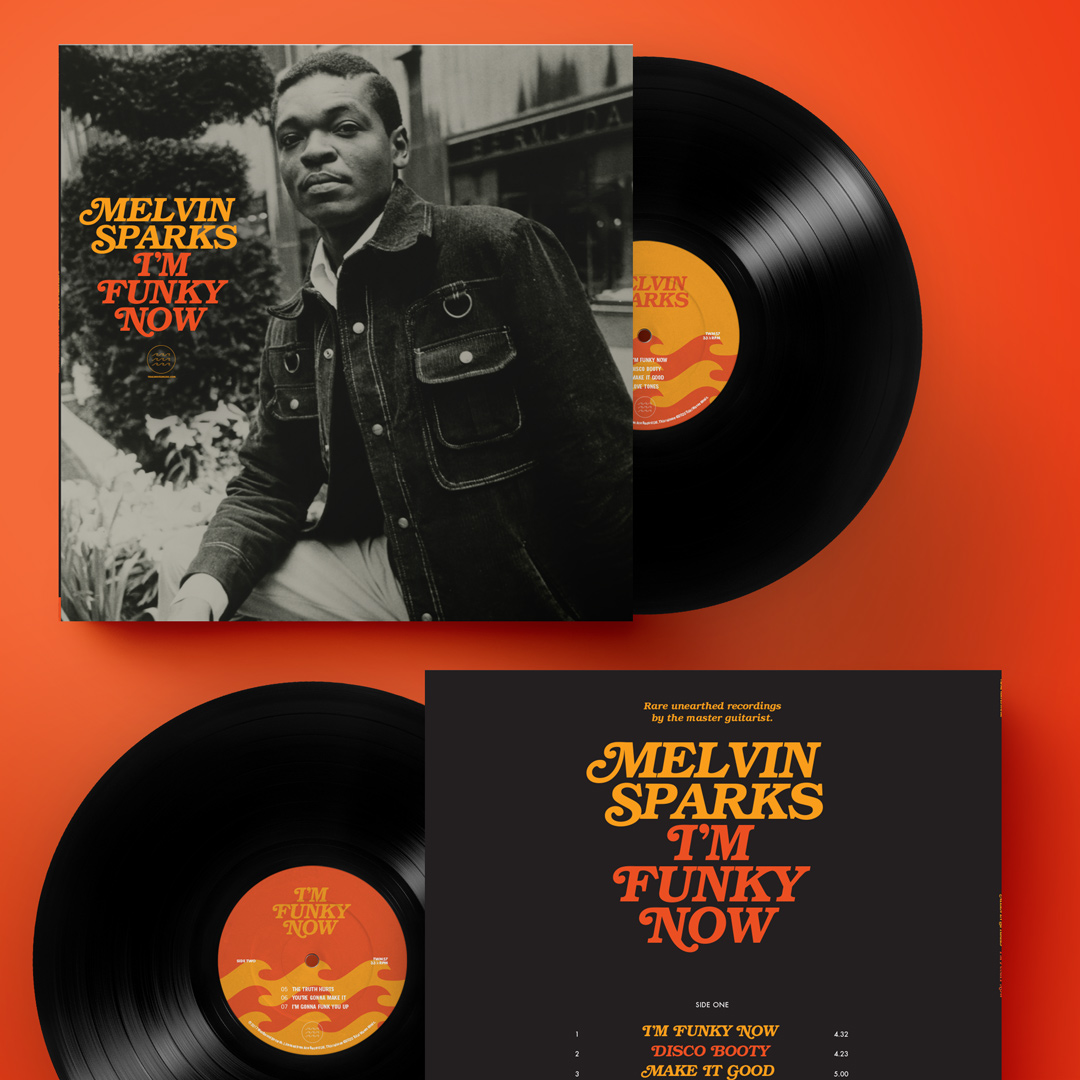 Melvin Sparks (1946–2011) was a talented American Soul Jazz, Hard Bop, Blues and Funk guitarist. The Texas native picked up a guitar at age 11 and was only 13 when he sat in with B.B. King. As a high school student he first joined Hank Ballard and the Midnighters, and then the Upsetters (a touring band formed by Little Richard, which also backed Curtis Mayfield, Sam Cooke and Marvin Gaye). Sparks and his guitar were very much in demand during the 60ies-70ies and he was featured on sessions by Idris Muhammad, Lonnie Smith, Charles Earland, Ceasar Frazier, Bernard Purdie…and many others.

During his career Mr. Sparks recorded multiple albums for renowned labels such as Prestige, Muse & Savant and worked as a session musician for Blue Note Records. Melvin Sparks’ songs were sampled countless times by DJ’s and Hip-Hop outfits (including Grandmaster Flash) over the decades.

In 1973 Sparks moved into funkier directions and joined the Westbound/Eastbound family where he recorded some of his all-time classics (‘Texas Twister’ & ‘75’). A third record with Westbound was planned for 1976 (called I’m Funky Now) but was never released (although a sequenced production master & and a limited number of acetates were produced) because of the major changes that took place in the music industry at that particular time…clubs were suddenly going for DJ’s instead of bands and the much loved (but less obvious) genre/scene that Melvin Sparks was part of suddenly fell out of grace.

For the I’m Funky Now album Melvin Sparks recorded seven new tracks in Detroit with some of the finest session musicians. Very little is known about the band that backed up Sparks on these recordings, but it’s thought that some of the musicians were from the Funkadelic and Parliament family. The producing credit on this album goes to Westbound/Eastbound veteran Bernie Mendelson, known for his work with Houston Person, Donald Austin and Albert Washington.

Over the seven tracks, Melvin Sparks and his band flit seamlessly between soul-jazz, proto-boogie, disco and funk. There are some über-funky dancefloor tracks on this album which would have been destined to become DJ favorites. I’m Funky Now pays lip service to the then-current success of disco-music but doesn’t pander…what you get here is a heavily funky and orchestrated version of his trademark style, with some sweet JB styled basslines and beautiful mellow moments thrown in the mix. Tight rhythm sections, dueling horns, dreamy smooth jazz…Melvin Sparks truly unleashes a genre-melting musical masterclass here.

A CD version was produced in 2017 and now after a 45-year wait, Tidal Waves Music is proud to be releasing it for the very FIRST TIME on vinyl. This deluxe 180g vinyl edition comes with an insert featuring liner notes by Dean Rudland. Unearthed straight from the Westbound vaults…this is a valuable addition to any record collection!