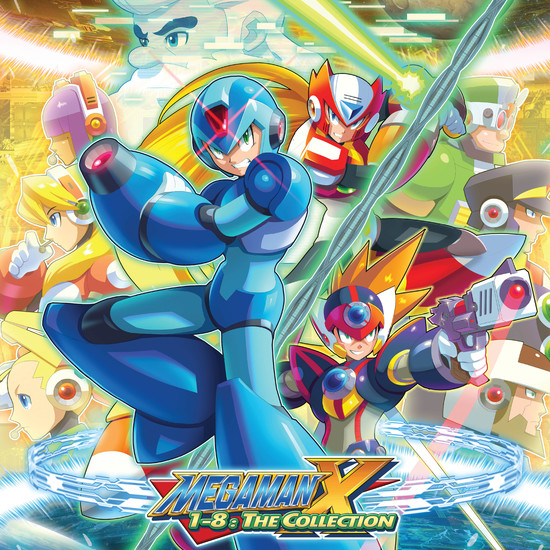 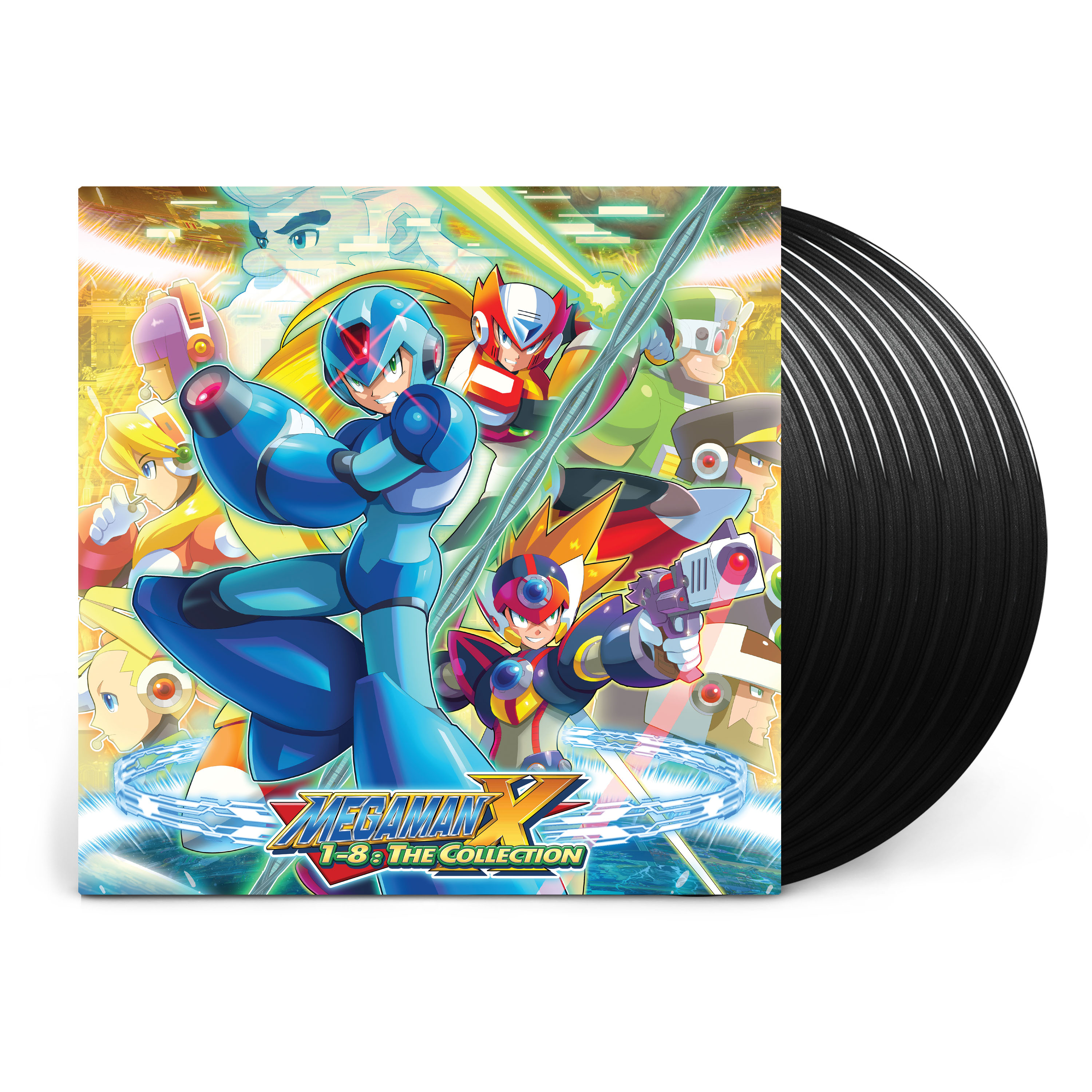 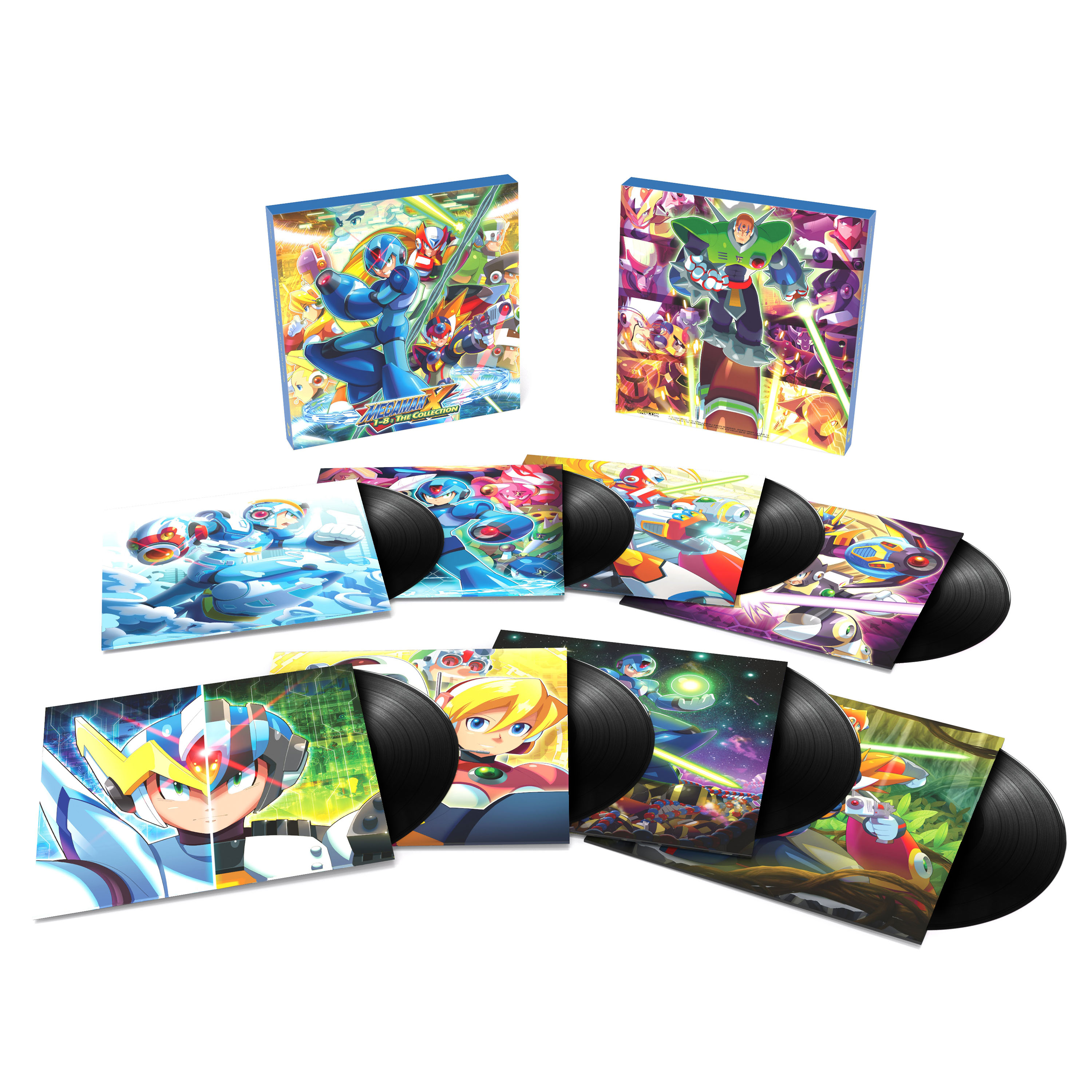 Launched on the Super NES® as the gaming world transitioned from 8-bit to 16-bit consoles, the Mega Man X series introduced more mobility to the action-platforming series, as well as new plotlines and characters including X, Zero, and Axl. 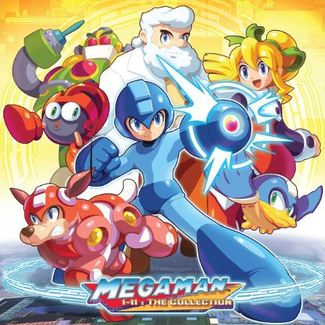 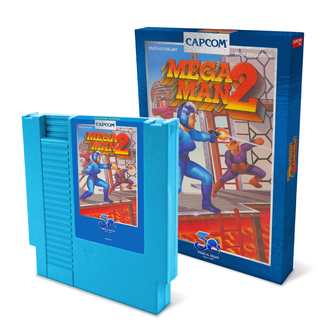