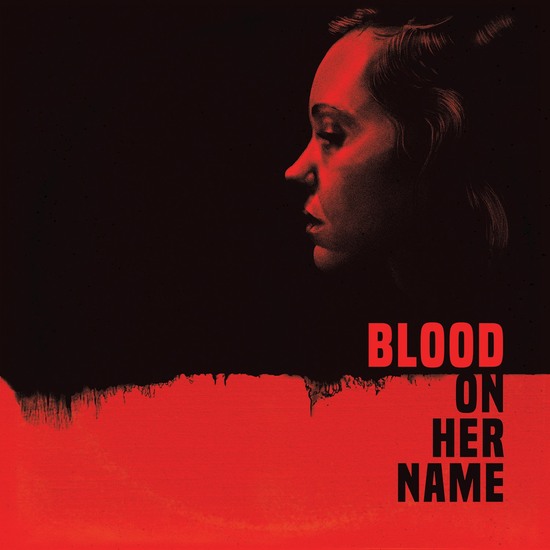 What would you do if you accidentally killed someone? Death Waltz Recording Company invites you to ponder this with the haunting score to Matthew Pope & Don Thompson’s film BLOOD ON HER NAME, composed by Brooke and Will Blair (GREEN ROOM, I DON’T FEEL AT HOME IN THIS WORLD ANYMORE). A unique Gothic-noir meditation on classic themes of honesty and tragedy, the film asks the audience how they would react after a fatal incident, and how far their conscience would allow them to go. Underlining this is a score that reaches into the dark pit of your stomach, where your feelings lie.

BLOOD ON HER NAME is a score that is built around atmosphere and tension. In an almost Poe-like narrative, it pulsates and undulates; it’s both incredibly unsettling and serene in its beauty, delving into the murkier sounds that you’d expect while also taking on strangely ethereal tones. But when you think you might be comfortable, it transforms into something jarring, capturing that biting doubt reaching up from inside you. The tension rackets up and something launches itself at you, forcing you to react on instinct without giving any mind to the consequences. And you will, there’s no doubt about that. 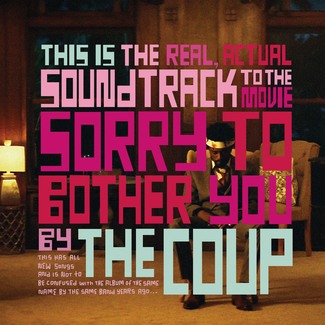 The Coup
SORRY TO BOTHER YOU (Original Motion Picture Soundtrack)