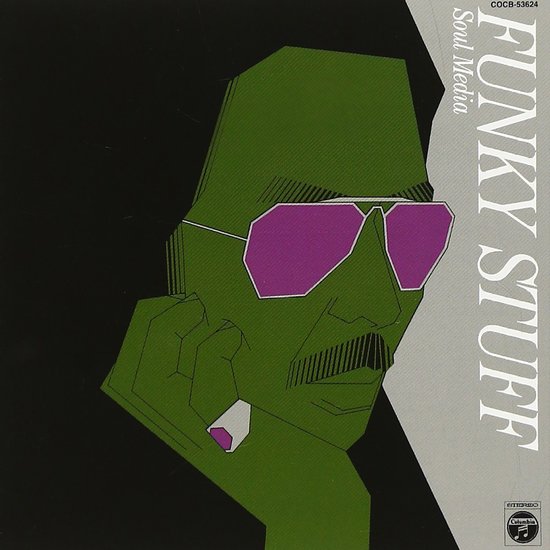 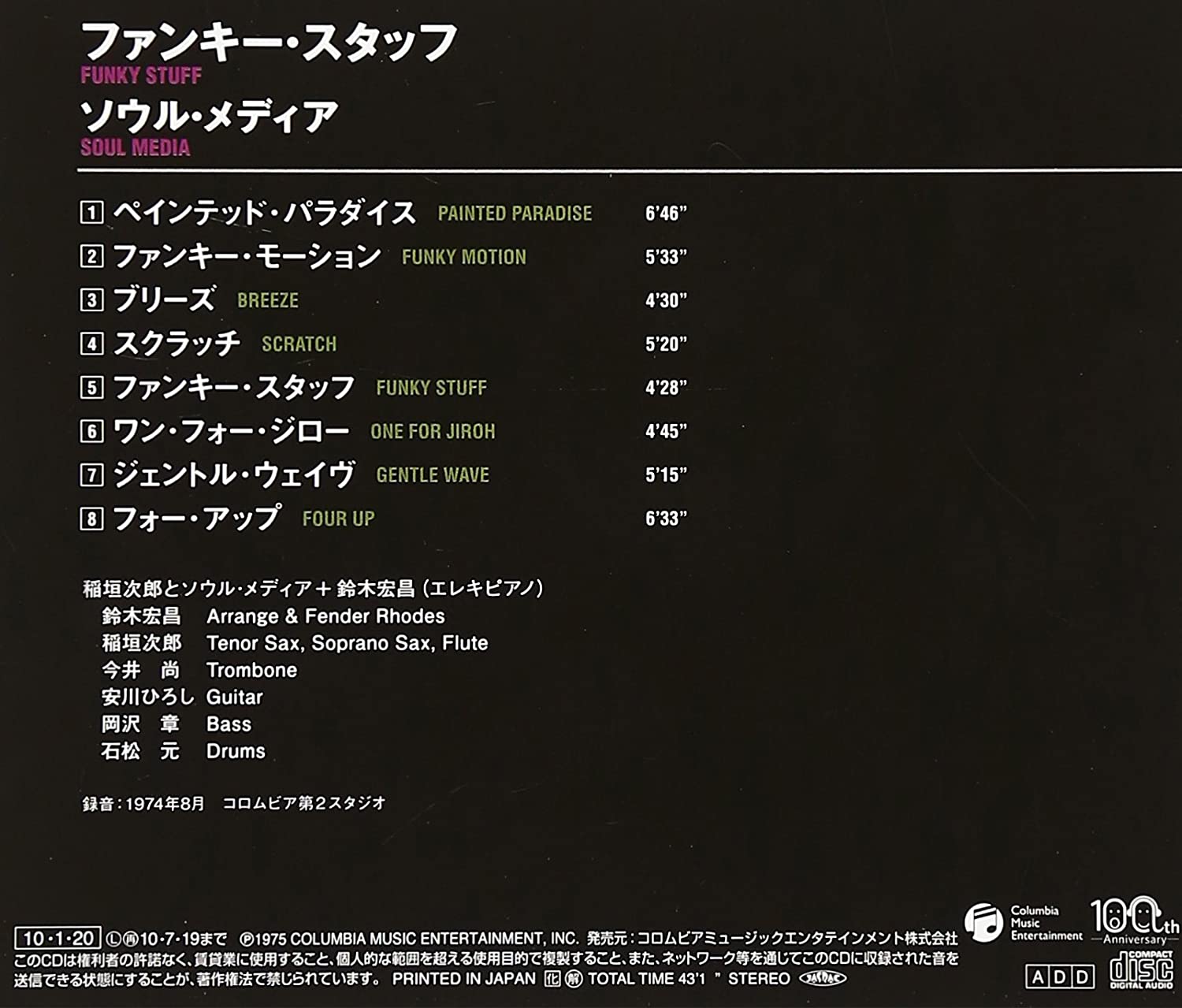 A masterpiece of jazz rock by masterpiece Jiro Inagaki! Beyond jazz rock. The soul media led by Jiro Inagaki arrived at the ultimate tight and cool groove. As Inagaki himself said, “I did black funk,” the musicality of black music goes to another dimension by combining the explosive feeling of jazz rock that I have cultivated up to that point with the tenacity and elasticity of black music. I made a leap. Coupled with the strange arrangement of the master Hiromasa Suzuki, the groove is polished, glossy, and shines mysteriously. All the songs are the highlights, such as “Painted Paradise” which is full of dynamism and sprinting, “Breeze” where funkness and mellowness coexist, and a cover of Cool & The Gang “Funky Stuff” which has a low center of gravity and sharpness. It is now a definitive masterpiece of wants from all over the world.