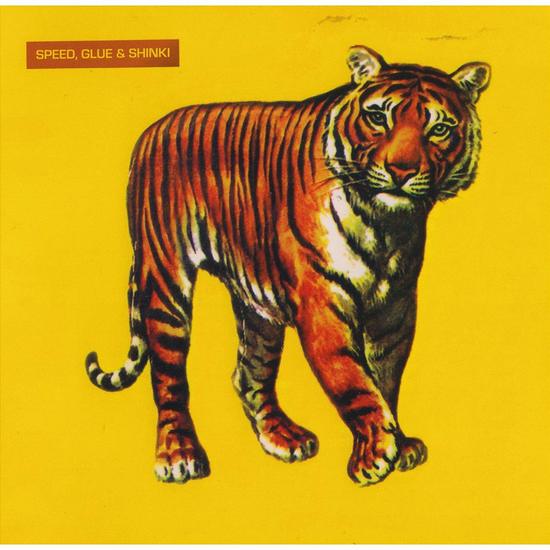 Speed, Glue & Shinki’s last album has been reissued in a gorgeous specification that faithfully reproduces the original, including the entire volume band! Released in 1972. It is a two-disc set that became the last album. Famous for its tiger jacket. There are a lot of songs that seem to be centered on Joey Smith now, but Bluesy Rock is fully opened like the previous work. Although some lyrical songs can be seen, the D-side medley makes heavy use of the precious Moog synthesizer at the time. Guests include Michael Hanopol, Shigeki Watanabe, Hiroshi Oguchi. The 96khz24bit sound source mastered in 2017 is used for this analog conversion. The jacket is a single jacket × 2, a full-length band, a lyrics card, etc. The original is reproduced as much as possible. 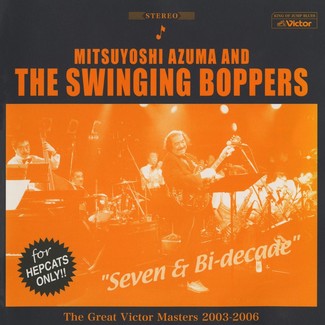