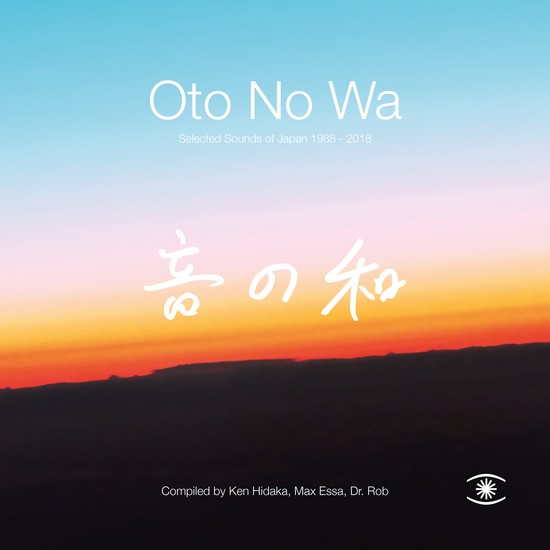 For the fifth entry in our Collector`s Series we enlist the skills of Japan-based musical connoisseurs, Ken Hidaka, Max Essa, and Dr. Rob. Their compilation Oto No Wa sets out to map the evolution of chilled Japanese sounds across 3 decades, collecting 14 tracks, produced by a wide range of artists. From ambient pioneers to dance-floor veterans, to a 9-piece reggae band, Little Tempo, percussionist Kazuya Kotani, and organic, psychedelic collective, Olololop.

All of these selections are the result of some serious “digging” but more importantly they represent physical connections made during Ken’s 20-plus-year career in the “Biz”, Max` decade of DJing all over Japan. Music made by folks interviewed by Rob at the websites, Test Pressing and Ban Ban Ton Ton. Friendships forged at Lone Star – the trio’s long-running party, which takes place every month at Bar Bonobo in Harajuku.