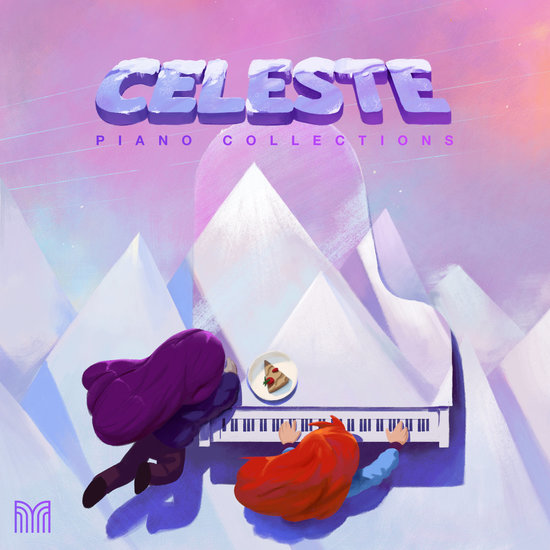 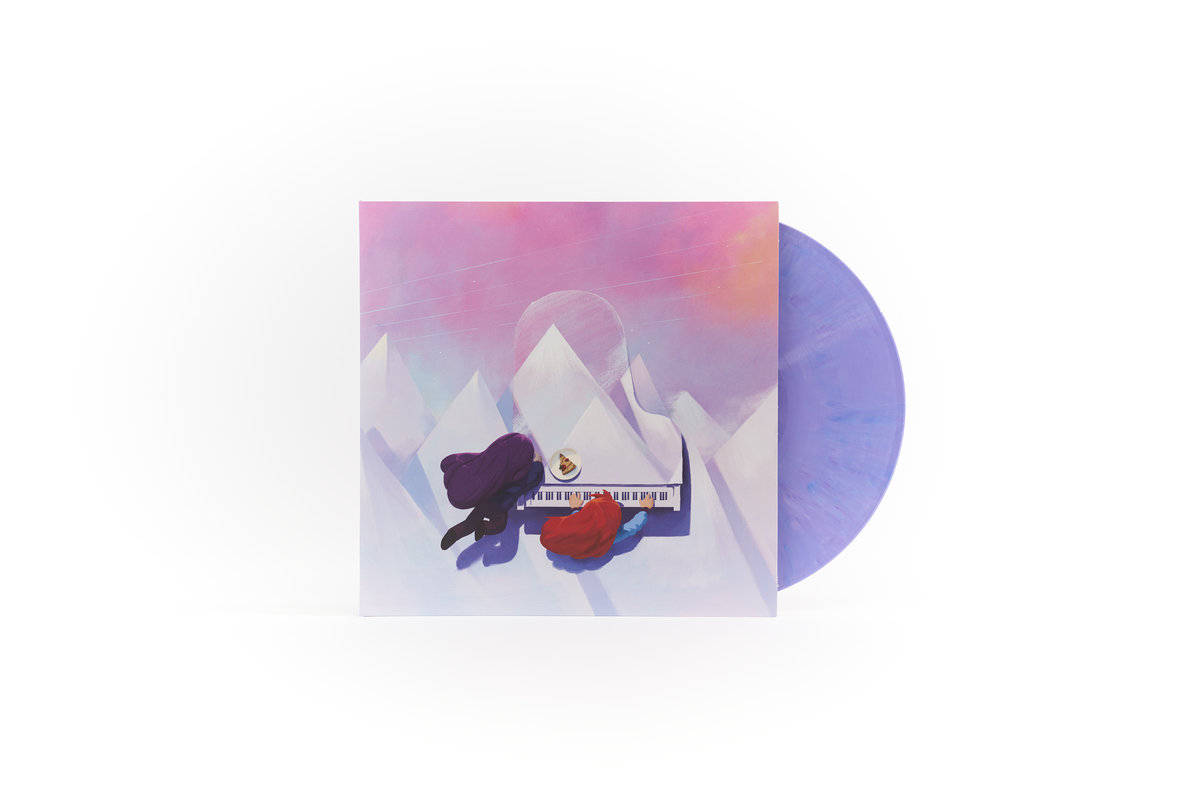 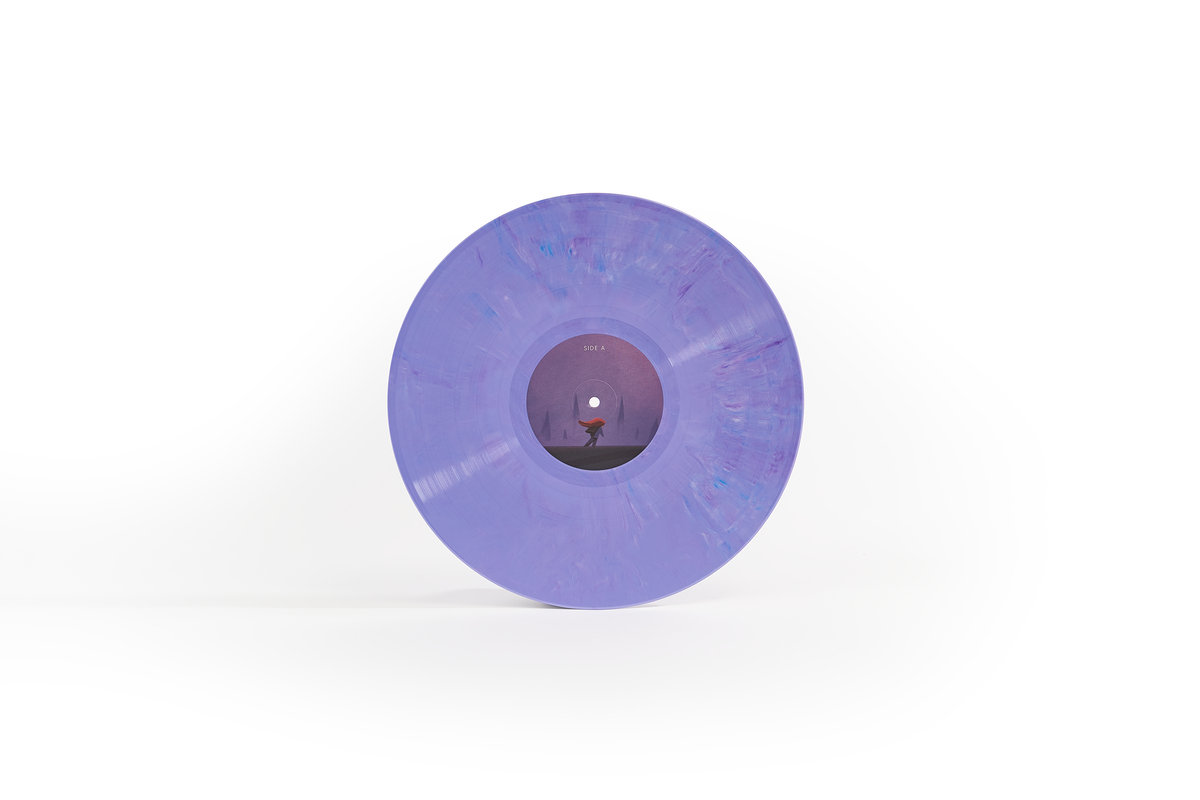 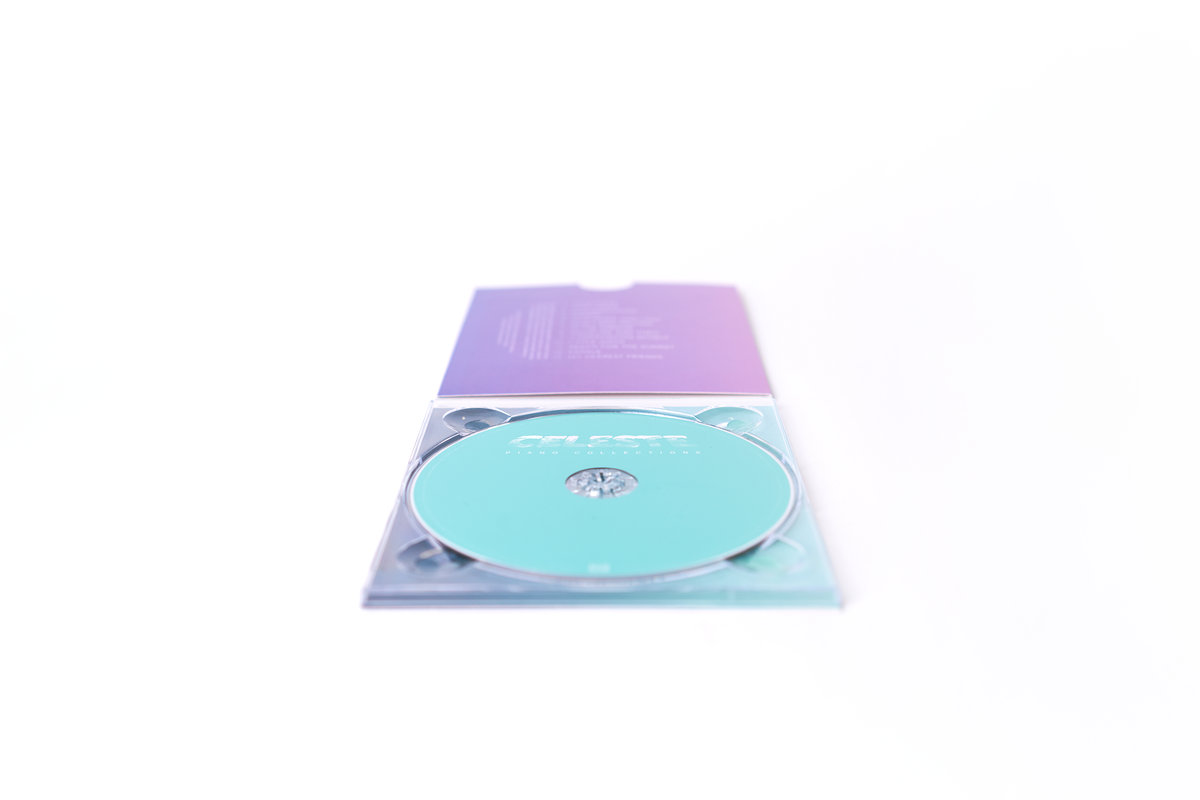 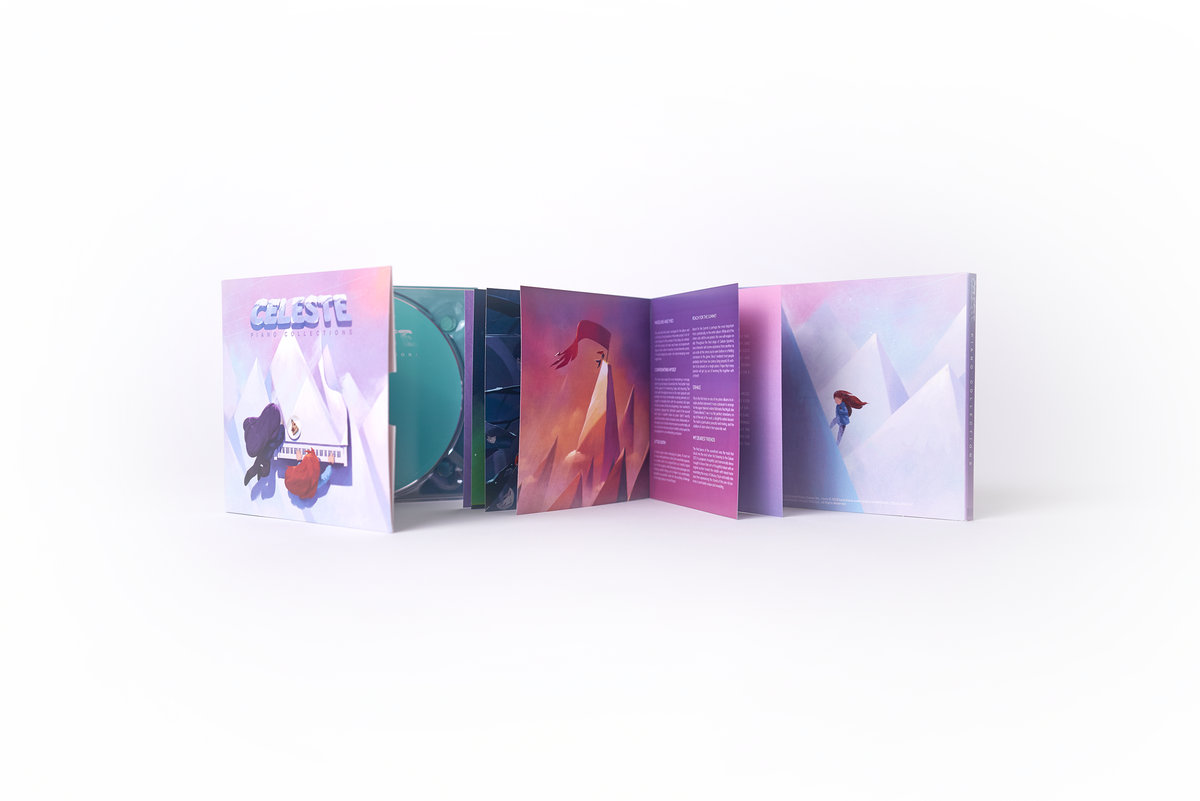 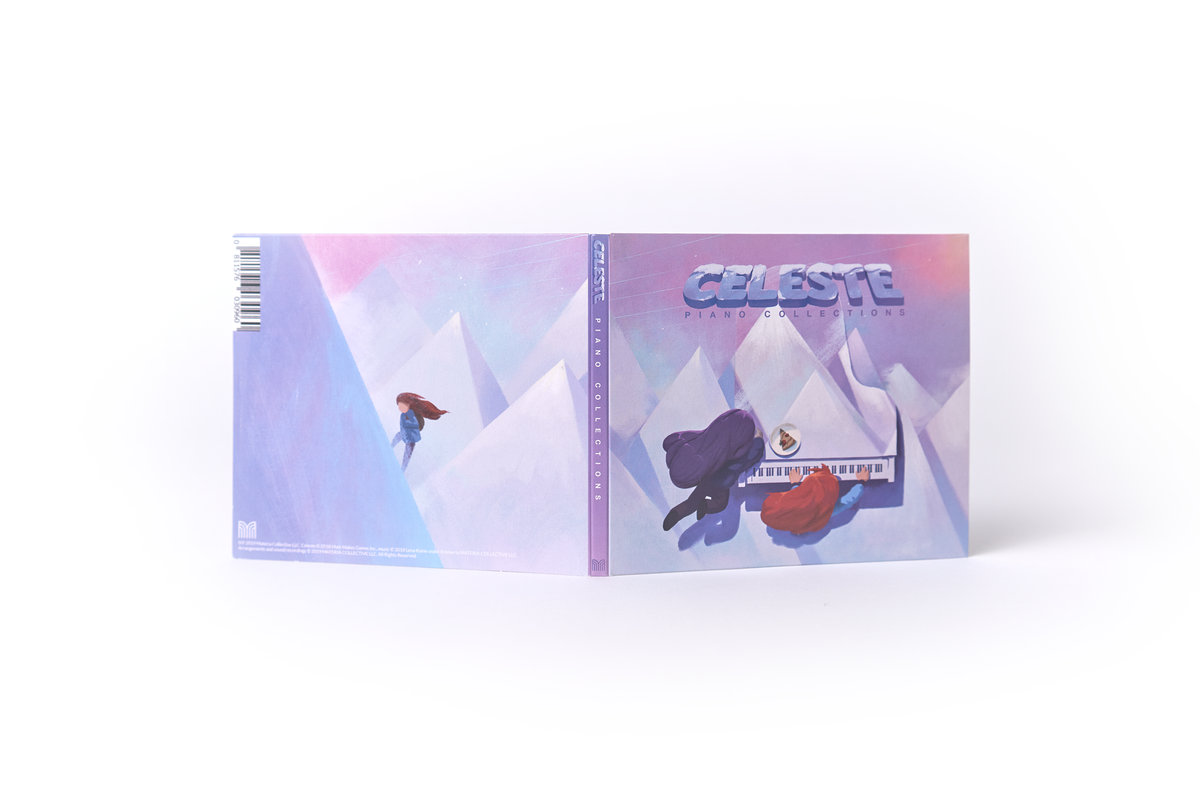 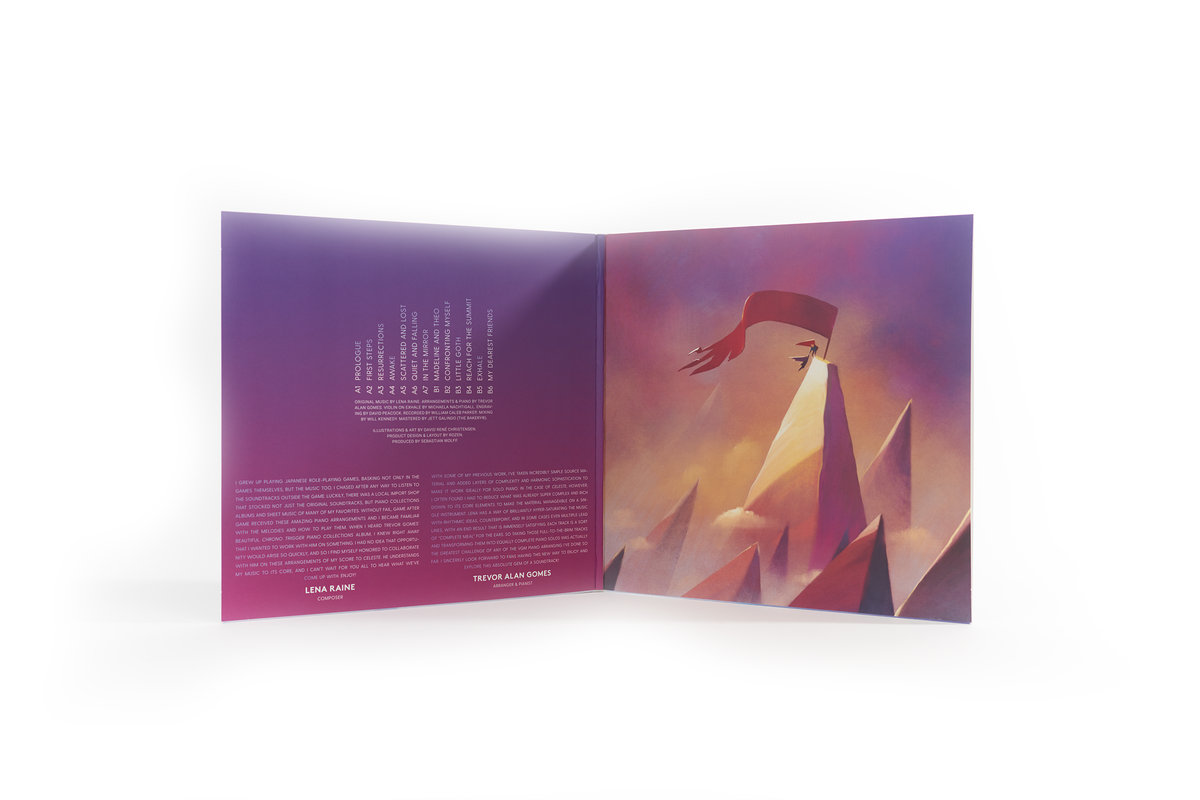 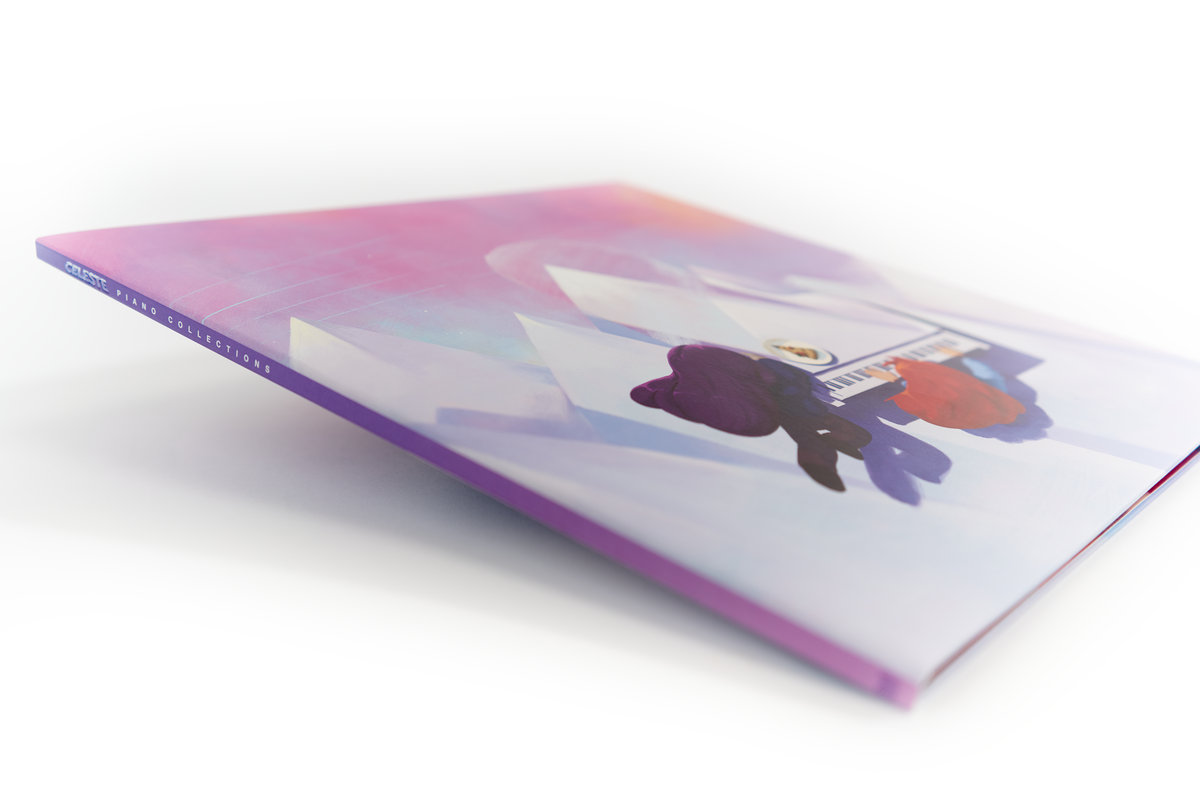 The official piano collections for Celeste!

“With some of my previous work, I’ve taken incredibly simple source material and added layers of complexity and harmonic sophistication to make it work ideally for solo piano. In the case of Celeste, however, I often found I had to reduce what was already super complex and rich down to its core elements to make the material manageable on a single instrument.

Lena has a way of brilliantly hyper-saturating the music with rhythmic ideas, counterpoint, and in some cases even multiple lead lines, with an end result that is immensely satisfying. Each track is a sort of “complete meal” for the ears. So taking those full-to-the-brim tracks and transforming them into equally complete piano solos was actually the greatest challenge of any of the VGM piano arranging I’ve done so far. I sincerely look forward to fans having this new way to enjoy and explore this absolute
gem of a soundtrack!" – Trevor Alan Gomes

“I grew up playing japanese role-playing games, basking not only in the games themselves, but the music too. I chased after any way to listen to the soundtracks outside the game.

Luckily, there was a local import shop that stocked not just the original soundtracks, but Piano Collections albums and sheet music of many of my favorites. Without fail, game
after game received these amazing piano arrangements and I became familiar with the melodies and how to play them.

When I heard Trevor Gomes’ beautiful Chrono Trigger Piano Collections album, I knew right away that I wanted to work with him on something. I had no idea that opportunity would arise so quickly, and so I find myself honored to collaborate with him on these arrangements of my score to Celeste.

He understands my music to its core, and I can’t wait for you all to hear what we’ve come up with. Enjoy!" – Lena Raine 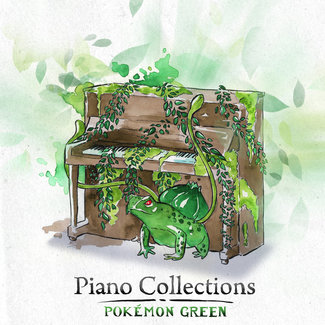 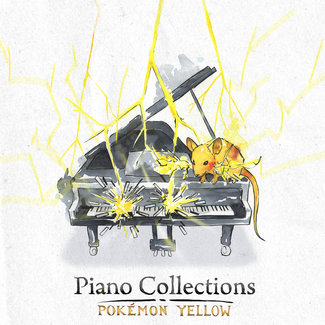 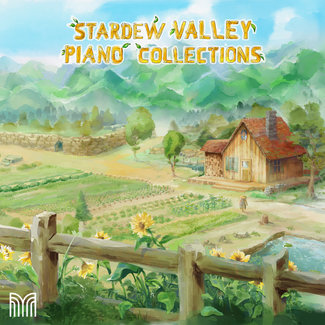