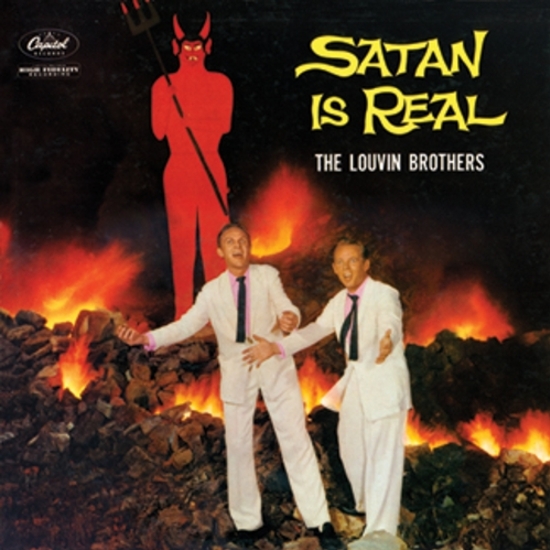 Bolstered by one of the most celebrated and startlingly unique record covers ever, 1959’s Satan Is Real (LITA 073, LP) delves into a strange netherworld of country that no longer exists. Touching on the Louvin’s fire and brimstone southern Baptist upbringing, the title track’s spoken recitation proclaims the existence of the devil himself. Featuring the iconic “There’s A Higher Power” and “The Christian Life” (covered by The Byrds on Sweetheart Of The Rodeo), Satan Is Real is thought by many to be the pinnacle of the Louvin Brothers’ recording career. It’s certainly an album you’ll never forget, finally presented once again on vinyl with the respect it deserves: original packaging, new liner notes, period photos, and immaculate audio re-master from the original tapes.