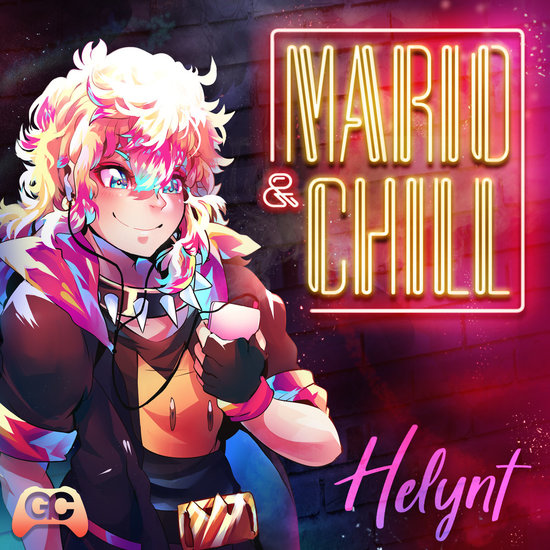 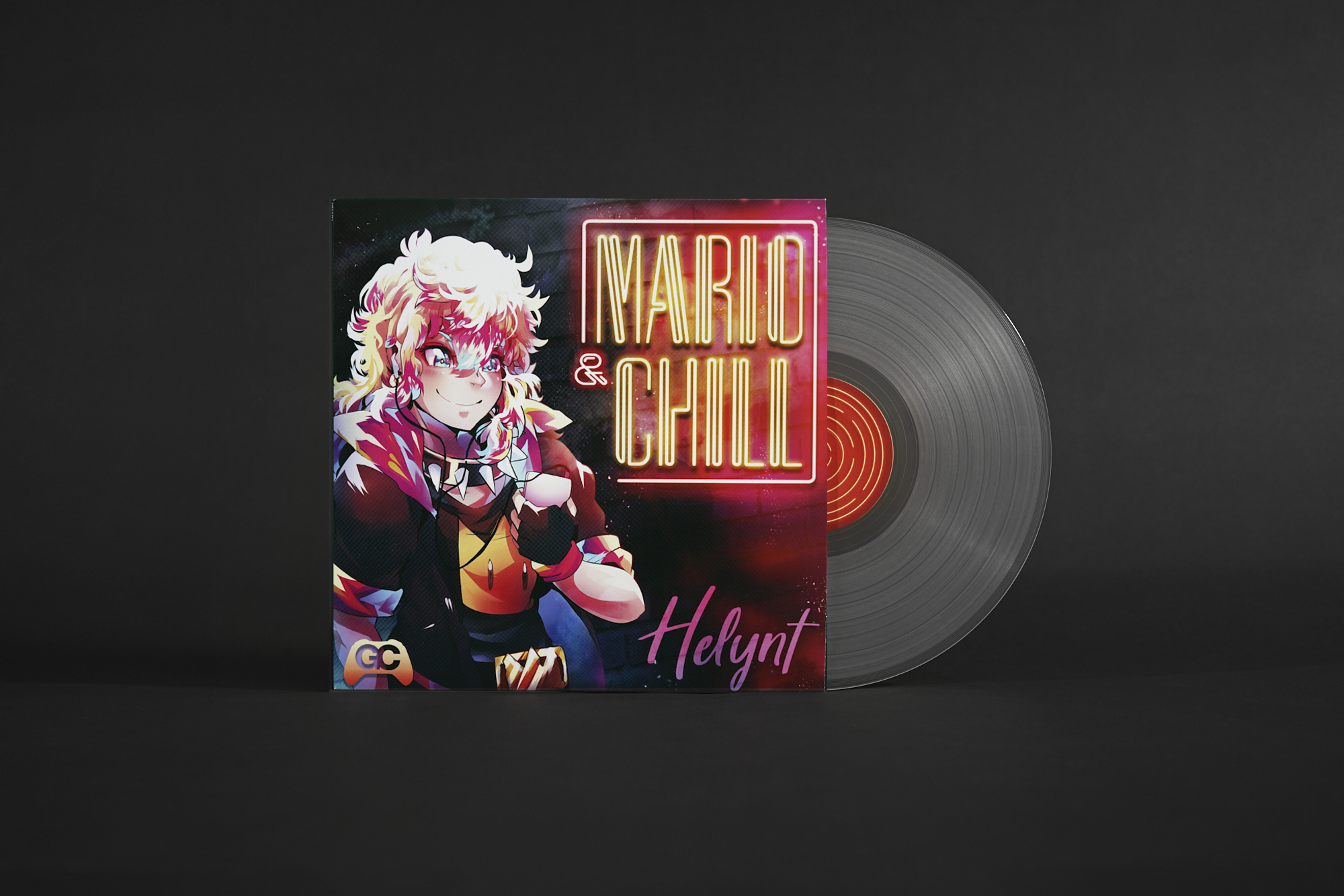 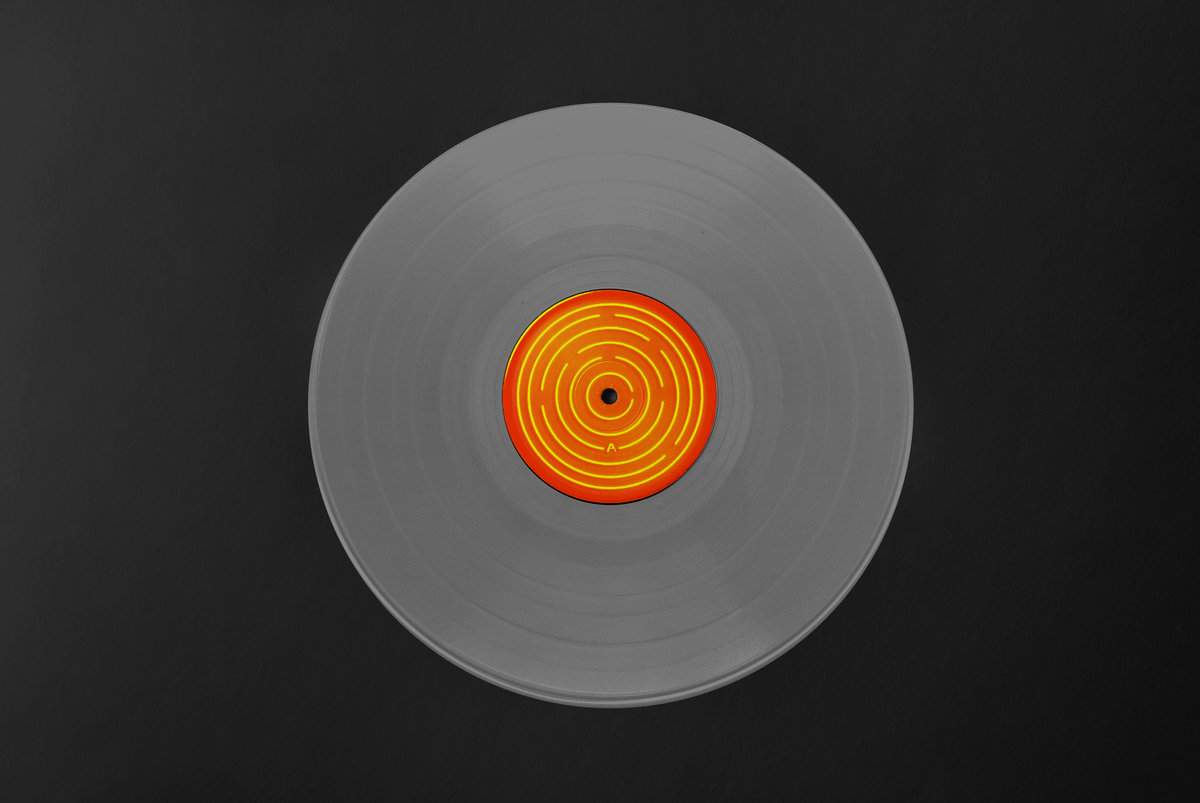 “Mario & Chill explores the rich musical history of Nintendo’s Super Mario video game series through the lens of 80s and 90s electronica. Inspired by the era when Mario first hit the scene, Mario & Chill was produced with synthesizers, guitars, and retro drum machines all akin to the era. Created by Helynt, a Synthwave producer from Italy, the album is an emotive and nostalgic trip through video game music history.

Mario Kart 7, Super Mario Odyssey, Super Mario 64, Super Mario Galaxy, Mario & Luigi Bowser’s Inside Story, Super Mario World, and other Super Mario properties are © Nintendo. Materia Collective LLC, GameChops, and Helynt are in no way affiliated, associated, authorized, endorsed by, or in any way officially connected to Nintendo with respect to this album. Musical compositions are © Nintendo and are used with permission. Mechanical licensing facilitated by re:discover, Inc. d/b/a Loudr."