Achin' In The Dawn 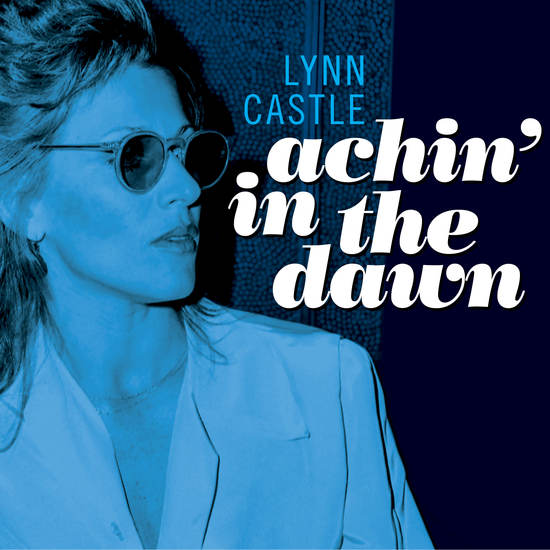 Achin' In The Dawn

As Madelynn von Ritz she made appearances on a number of soundtracks including William Friedkin’s Al Pacino-starring cult film Cruising, which saw an expanded reissue in 2019a