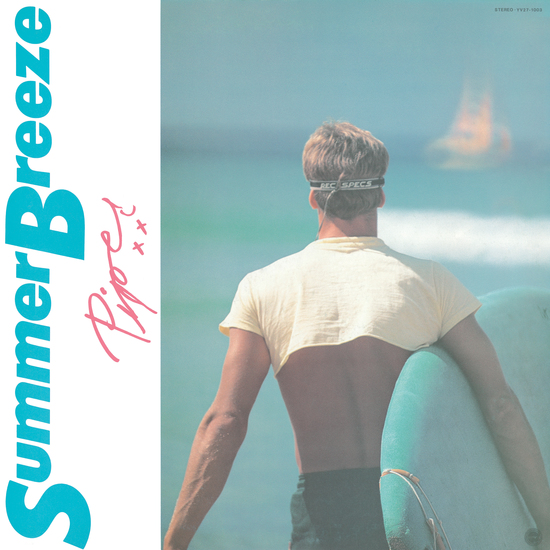 Led by guitarist/vocalist Keisuke Yamamoto, Piper was formed in Hamamatsu in Shizuoka Prefecture. A move to Tokyo was followed by the release of their first single on Yupiteru Records, thanks to original guitarist Yuji Suzuki who had became an A&R man for the label. Citing British bands like Wishbone Ash and Camel as influences, Yamamoto and Piper nevertheless conjured up classic American sounds on Piper’s recordings, utilizing unusual recording techniques and new technologies like Linn drums to effortlessly blend styles of funk, soul and fusion and simultaneously evoking summer vibes, autumnal breezes, and wintery shimmer.

Summer Breeze is Piper’s second album, originally released in 1984 on Yupiteru. Inspired by the sounds of Masayoshi Takanaka and Tatsuro Yamashita, as well as the concept of “BGM” (background music) championed by YMO, Summer Breeze was a conscious about face from their debut to create a new signature sound and become masters of summery resort vibes. Its smooth sounds belie the bevy of experimentation utilized on the recording, from vocoders and drum programming to recording guitars direct through the board. Even the iconic cover art, with the surfer wearing an impossibly short crop top, is deceiving in its simplicity – it was one of the most expensive jackets produced by the label at the time, due to its use of special spot colors and custom handlettering. The original album featured the marketing copy “Good Weather! Good Sounds!” which perfectly encapsulates the sounds contained on the album. 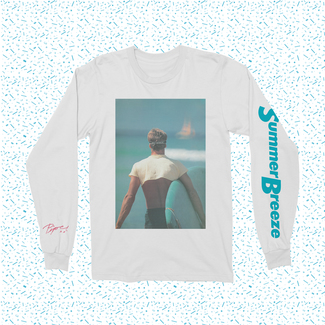 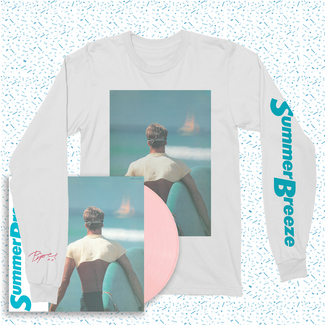 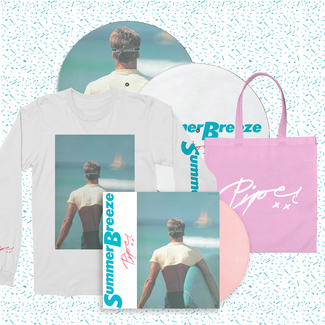