You Are The Sky 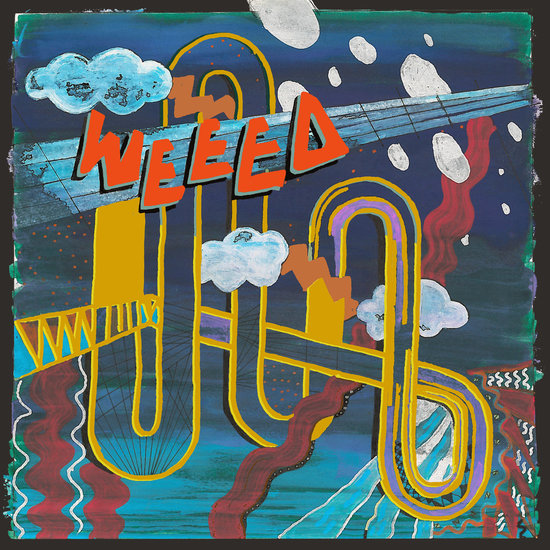 You Are The Sky

WEEED’s “You Are The Sky”, finds the Portland, OR quintet shedding much of their sonic past to offer an introspective, self-loving narrative. Over the last year, a metamorphosis has taken place within the band where two drummers have become three, and a singer has become a father. The lyrical narrative has changed to an uplifting blissed out mantra; the music a nod to the inexplicable sounds of CAN, King Gizz, Faust, and Spacemen 3. “You Are The Sky” offers unapologetic genre blending that some might consider a sin. It turns on a dime from krautrock to country, psych to jazz, heavy fuzz to minimalism, punk to prog, generating simultaneously a psychic implosion and a tracer heavy cup of tea with which to unwind.

WEEED has become a sponge of the American psych scene over its 10 year tenure. In that time, they’ve found a healthy plane where improvisation can coexist alongside confident, sophisticated compositions, crafting a sound wholly their own. They’ve played hundreds of shows across the U.S, Mexico, and Canada, sharing the stage with Earth, Om, Acid Mothers Temple, Dead Meadow, Wand, Connan Mockasin, Kikagaku Moyo, Altin Gün, Shannon and the Clams, L.A. Witch, and many others. You Are The Sky is by far their most accessible to date due to the infectious polyrhythms, heavily stacked pulsing harmonies, and more focused songwriting. Coupled with the wild cult-leader-like incantations of someone who has seen between the ruthless realm of capitalism and the foggy one of art and mysticism, it is a combination that shines through in the darkest of times. 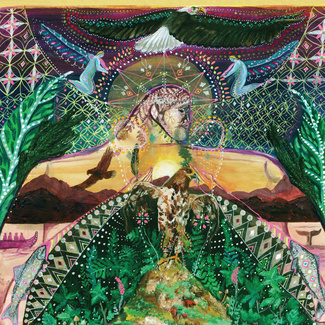