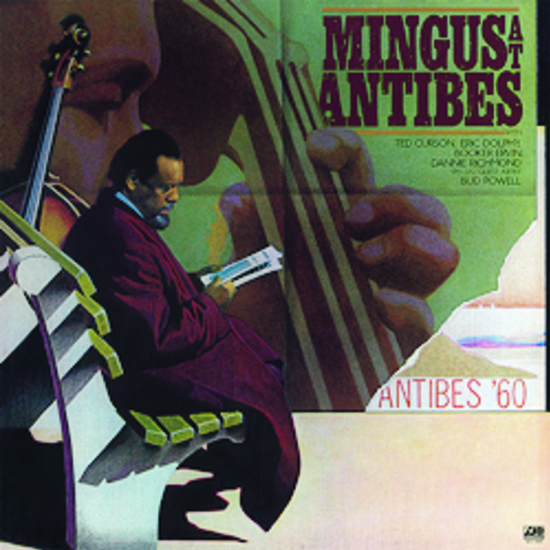 You can be sure that jazz fans in the year 1960 were unfamiliar with Charles Mingus’s LPs “Blues And Roots” or “Mingus Ah-Um” when they poured into the Pinède Gould Arena at the Antibes Jazz Festival held in Juan-les-Pins, France on 13 July. At any rate, as can be seen in a short video clip, all the seats were occupied. In addition, a really good trumpeter was there, whose name would later resound throughout Europe: Ted Curson. What is more, the legendary Bud Powell, who lived in France, was invited as a special guest for one number that required a pianist.

The Jazz Workshop – which was how Mingus called his working ensemble – presented repertoire that was familiar to all the musicians: “Better Git It In Your Soul”, “Wednesday Night Prayer Meeting” and Dolphy’s wonderful solo on the bass clarinet in “What Love?”. Besides this there was “Cry For Freedom” as “Prayer For Passive Resistance” was also named, and “Folk Forms”, also known as “Ummh”. As a mark of respect towards the guest musician, it was decided to perform the evergreen “I’ll Remember April”, with Powell’s improvisation being applauded enthusiastically by the audience.

Charles Mingus was to play in numerous concerts in the 60s and 70s; he recorded more than two-dozen official LPs, accused several concert organizers and tour managers of extortionate robbery, and trampled on illegal recording tapes. But the present live recording was made by the ORTF and released officially later by Atlantic Records. It is now re-released after many years and is a rare document in the annals of music history. 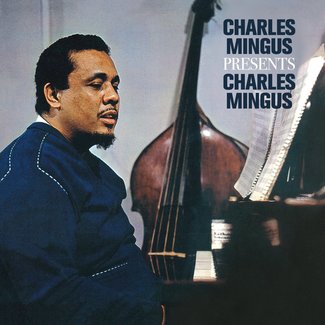 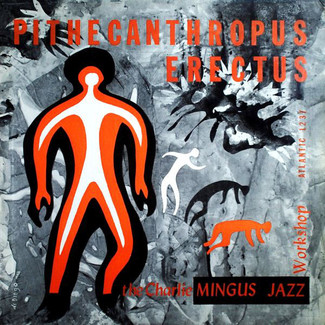