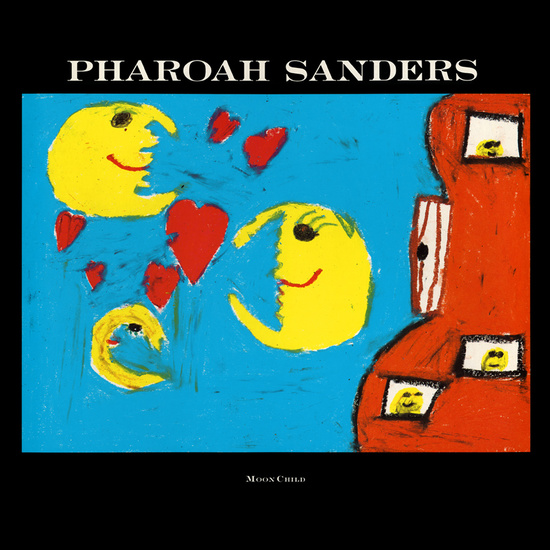 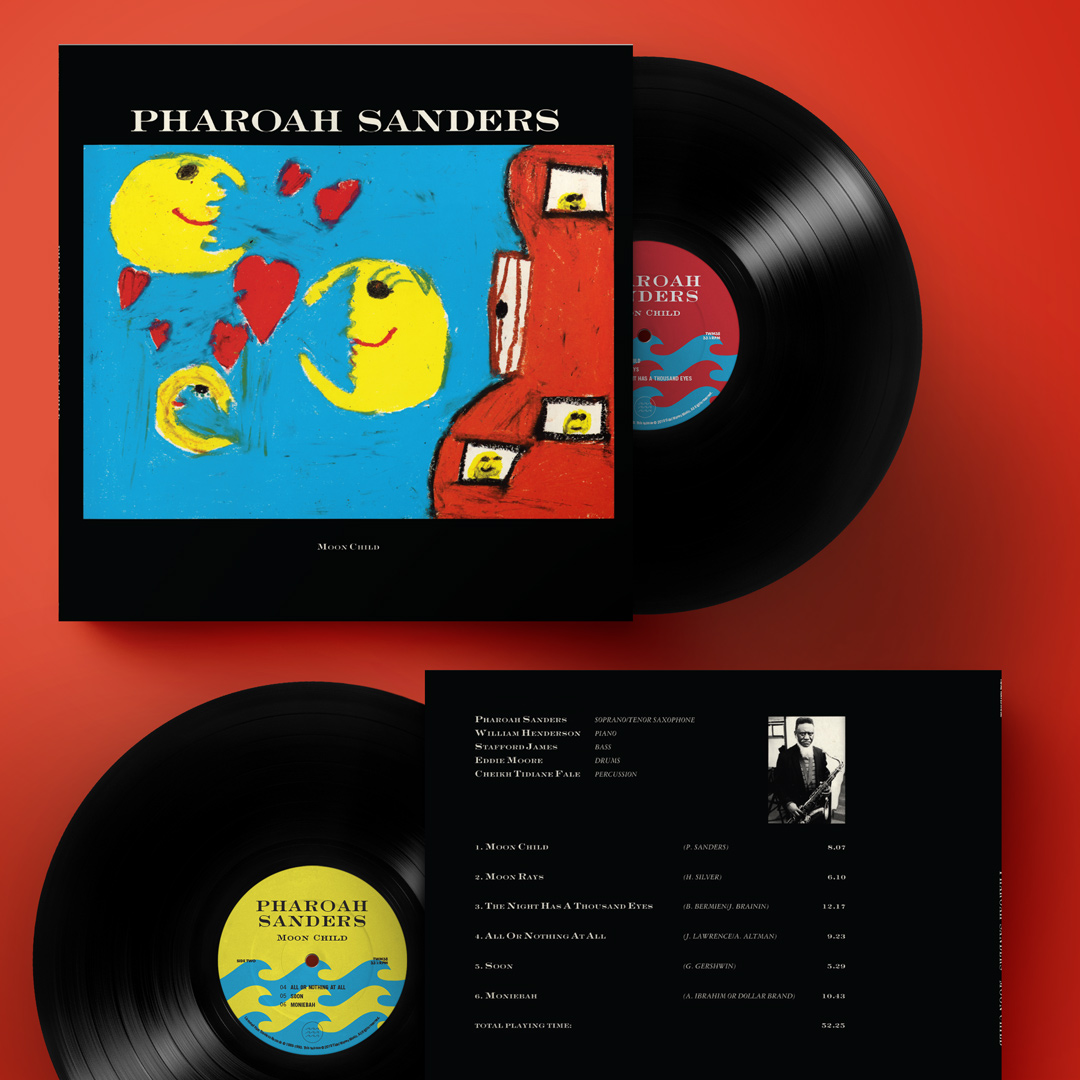 Pharoah ‘Farrell’ Sanders (born 1940) is a leading figure in the world of jazz and one of the last living legends with connections to players like Sun Ra and John Coltrane. His tenor saxophone playing has earned him royal status amongst free jazz players, critics and collectors.

Originally Sanders was interested in urban blues music, but his high school teacher exposed him to jazz and this took Farrell in an entirely new direction. Once completing high school Sanders quickly packed his belongings and headed to Oakland, where he got a chance to work with musicians of high caliber such as saxophone players Sonny Simmons and Dewey Redman (who were both later to be major forces in new jazz and free jazz). Soon the young Pharoah would meet John Coltrane and would feel being attracted to the life as a professional musician. By the early sixties Sanders moved to New York where the major jazz scene was happening. Here he’d spent most his time honing his skills at rehearsals with Sun Ra….sadly he was not making much money with the Arkestra and soon found himself living on the streets, trying to stay up all night playing and then scrounging for money during the day, often selling blood to eat.

Sanders recorded his debut album for ESP soon after, but it wasn’t until he started playing with his old friend John Coltrane that he would fully unleash the fury of his saxophone on the world of free jazz. The records Pharoah Sanders played on for Coltrane laid the foundation of what was to come for both the world of free jazz and for Sanders as a musician. After Coltrane’s tragic death Sanders would record further with Alice Coltrane, John’s widow, on the album Karma (1969 – Impulse!), which is universally accepted as Sanders’ masterpiece. Along with musicians Alice Coltrane and singer Leon Thomas, Sanders helped to create the genre of spiritual jazz.

By this point in his career & on the album we are presenting you today (Moon Child, recorded in 1989), Sanders had largely withdrawn from the kind of screeching avant-gardism on which he at first staked his reputation. Here Sanders plays with an all-star line-up consisting of Stafford James (Sun Ra) on bass, William Henderson (Roy Ayers) on piano, & Eddie Moore (Sonny Rollins) on drums. Moon Child, with its attractively spacy vocals, is reminiscent of the days of “The Creator Has a Master Plan,” and this mood is kept throughout the album and in the choice of cosmic tunes represented on it.

On this album the legendary saxophonist clearly reinvented himself as a more traditional improviser, capable of thoughtful and pensive deliberations. Catchy mystical New Age vocals, astrological references… Pharoah may remain an acquired taste, but few jazzmen can equal his unique formula of mastering the ‘groove’.

Tidal Waves Music now proudly presents: the official reissue of this fantastic album containing these rare 1989 French sessions, back available on vinyl for the first time since 1990. This edition comes packaged as a deluxe 180g LP and is limited to 500 copies worldwide (with obi strip). 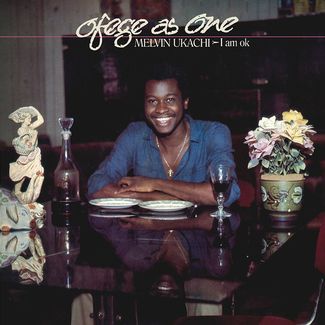