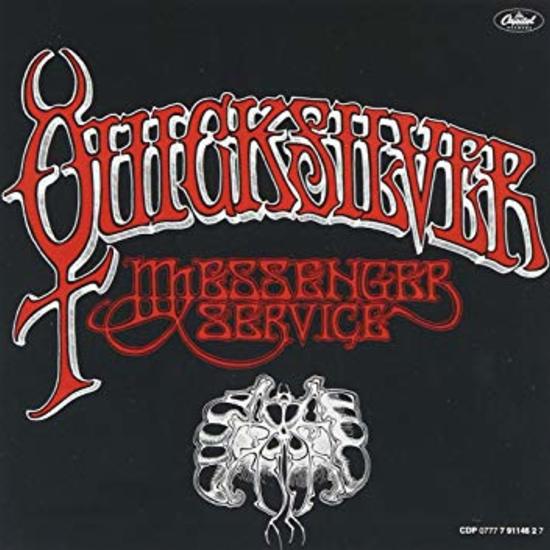 Quicksilver Messenger Service’s debut effort was a little more restrained and folky than some listeners had expected, given their reputation for stretching out in concert. While some prefer the mostly live Happy Trails, this self-titled collection is inarguably their strongest set of studio material, with the accent on melodic folk-rock. Highlights include their cover of folksinger Hamilton Camp’s “Pride of Man,” probably their best studio track; “Light Your Windows,” probably the group’s best original composition; and founding member Dino Valenti’s “Dino’s Song” (Valenti himself was in jail when the album was recorded). “Gold and Silver” is their best instrumental jam, and the 12-minute “The Fool” reflects some of the best and worst traits of the psychedelic era. Richie Unterberger/AMG