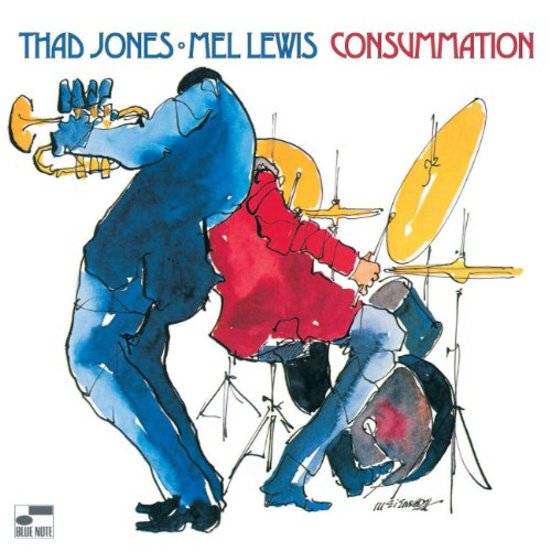 Of the many albums recorded by the Thad Jones/Mel Lewis Orchestra, this was the greatest. This set introduced Jones’ best-known composition, “A Child Is Born,” and also has a colourful rendition of his sly “Tiptoe,” and finds the big band ripping the roof off during the lengthy and very exciting “Fingers.”