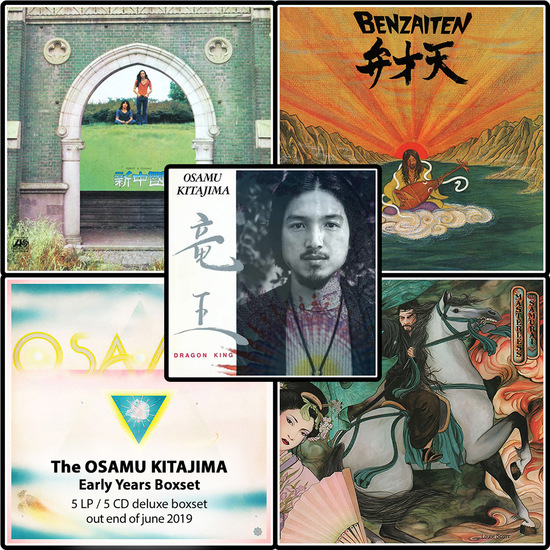 Osamu Kitajima was born in Chigasaki, Japan on February 3rd 1949 and studied classical guitar and piano already in his childhood days. Later on in the 1960s, when Beat and Rock music became the hot stuff in the popular music circuit, he joined his cousin’s band “The Launchers” with his brother, before graduating from university. Osamu’s cousin, Yūzō Kayama, is a famous Japanese film actor and musician. In 1971, when Osamu was already a successful composer of TV advertising jingles, he moved to England for a year and developed an obsession for British Rock music, especially in the Psychedelic field. The Beatles, The Bee Gees, Jimi Hendrix, Deep Purple and The Zombies became his major influences and inspired him to start a solo career under the name JUSTIN HEATHCLIFF, which he adopted for it’s typical English sound. His 1971 eponymous album was a typical Pop Psyche effort for it’s time, but not long after he returned home to Japan, Osamu abandoned the English sounding name and further on merged Western Progressive and Electronic music with Japanese Folk sounds. 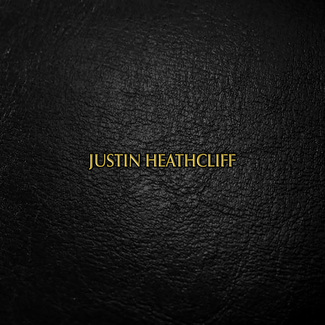