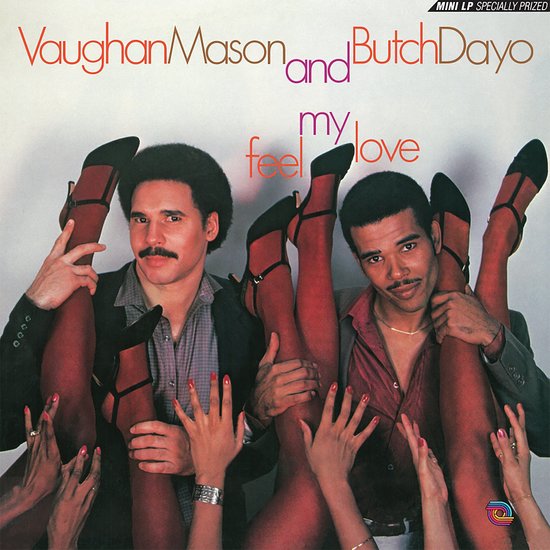 If ever an album could transport you to the hazy sunshine and imagined halcyon paradise of Southern California in the mid-1980s, could capture the early evening warmth of hanging at an inclusive boogie jam as it approaches “magic hour” in Santa Ana or Anaheim, then it’s Vaughan Mason and Butch Dayo’s Feel My Love. A brilliantly produced deep slung, low rider funk classic originally released on Salsoul in 1983. It’s a masterpiece of “funk love music”.

Yes, this is indeed a perfectly formed five track “mini LP” of unparalleled heat, but there’s one song here that, above the rest, represents Orange County boogie-funk. A straight killer beloved by all that have had the pleasure of moving to it. A track that can fill up a dance floor within seconds of its starting. That song is the eternal title track, “Feel My Love”.

This is a work of art that made people fall in love with the funk. It transcends the limitations of genre. “Feel My Love”’s deceptive simplicity makes it perfect to drop during a house set, a classic funk party or at a west coast rap jam. It’s sexy, deeply emotional, melancholic, hopeful, passionate and just radiates so, so much raw energy. This is music.

The flip begins with “Party On The Corner”. Smoother than silk vocals, day-glo synths, a bubbling bassline and guitar licks that surely received the Prince seal of approval. It’s another example of how Vaughan Mason and Butch Dayo flirt with perfection so routinely. The most majestic closer, the kaleidoscopic, cow-bell-assisted synth-funk heater “You Can Do It” is a proto-rap groover that truly smokes.

This prized LP is a stone cold jam and finding original copies on vinyl at affordable prices has been tough for years. Mastered brilliantly by Simon Francis, cut by Pete Norman and with lovingly reproduced artwork, this fresh Be With reissue ensures this legendary LP now sounds, looks and feels as sensational as it should. 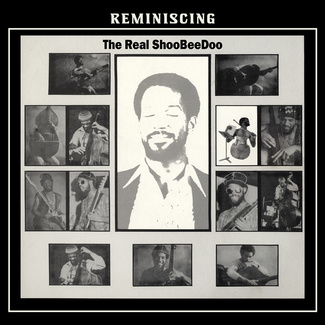