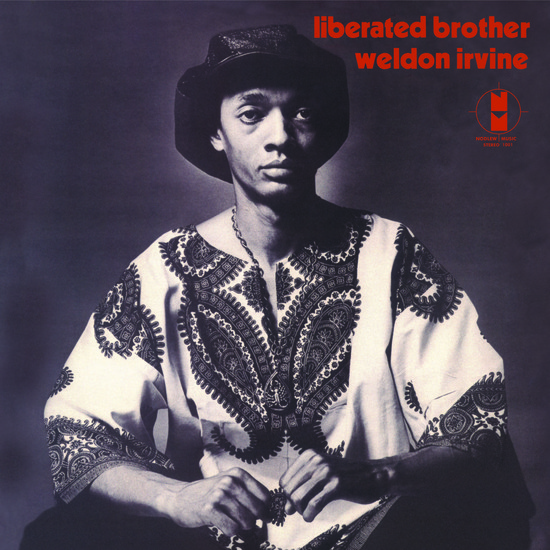 Weldon Irvine’s debut as a leader remains one of the most fiercely idiosyncratic electric jazz outings of the early ‘70s. Innovative not only for its moody, nuanced jazz-funk sensibility, Liberated Brother also translates the uncommonly strong passion of Irvine’s political and philosophical views into its grooves, creating music of rare sincerity and ambition. While the record’s first-half features longer, more meditative songs, like the Latin-inspired title tune and “Blues Wel-Don,” the second side of Liberated Brother commands the most attention. With sterling contributions from guitarist Tommy Smith, bassist Roland Wilson, and drummer Napoleon Revels-Bey, cuts like “Mr. Clean” and “Sister Sanctified” (later sampled by Boogie Down Productions for the rap classic “My Philosophy”) achieve a deeply funky consciousness forged from elements of jazz, soul, and psychedelia; “Juggah Buggah” even features Irvine on Moog synthesizer, further expanding the LP’s cosmic reach. 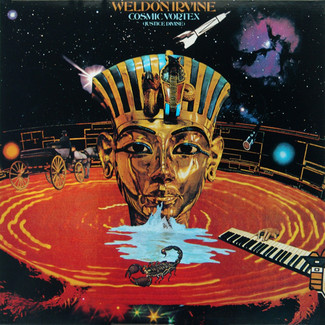 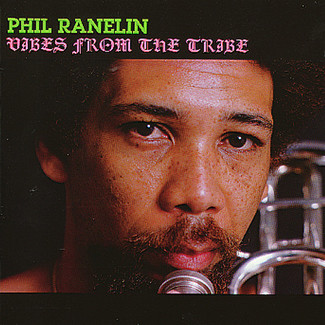