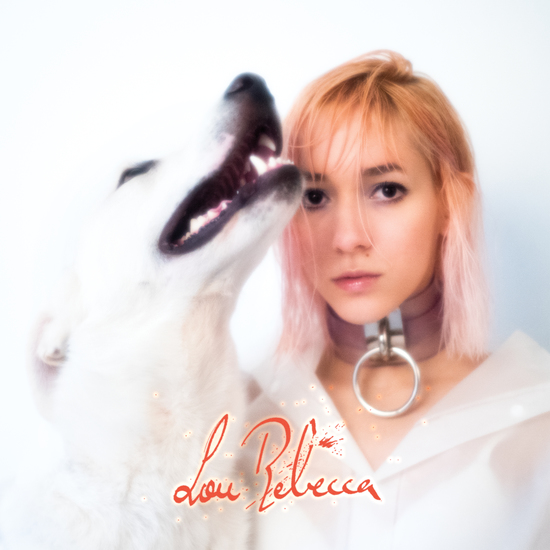 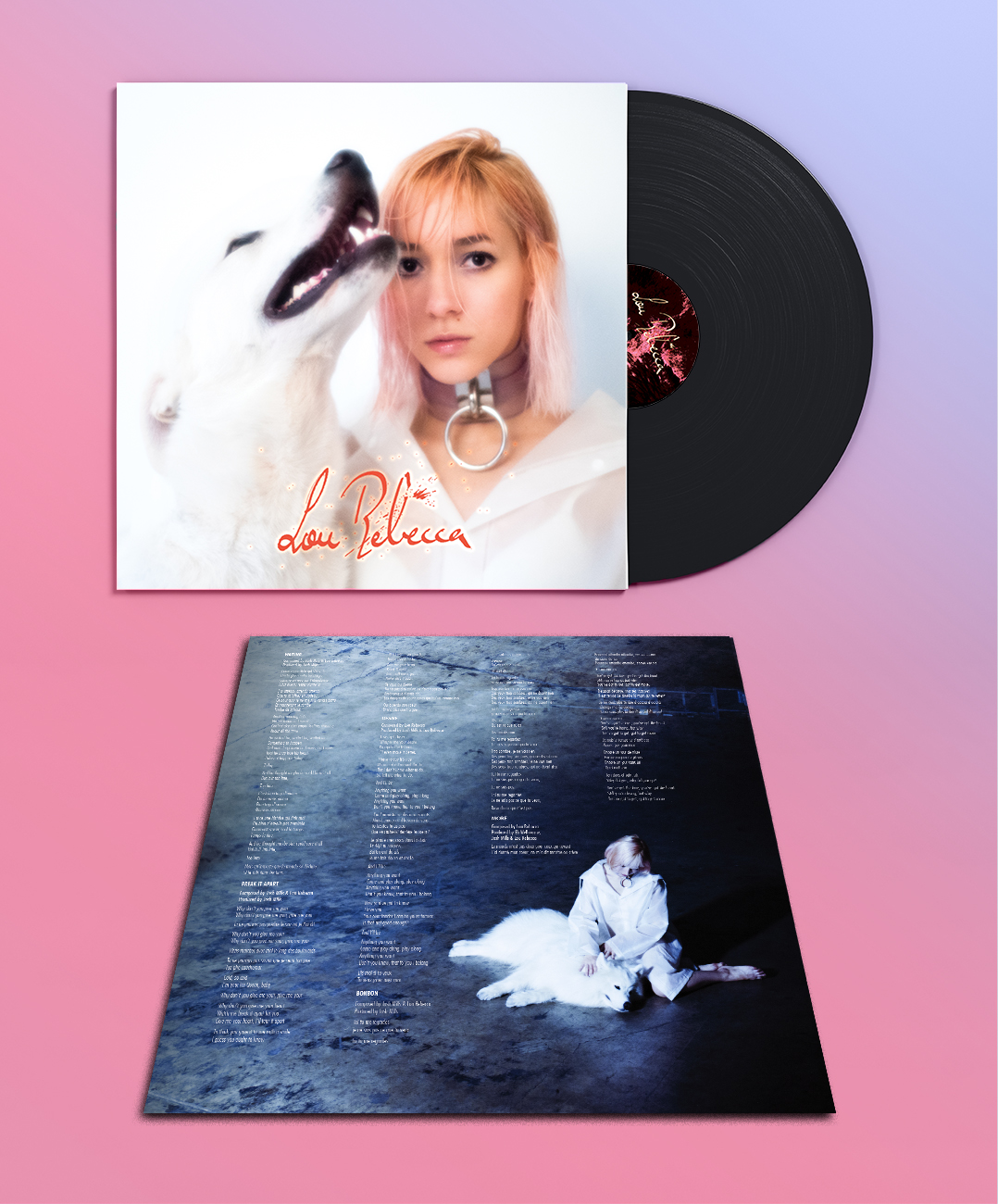 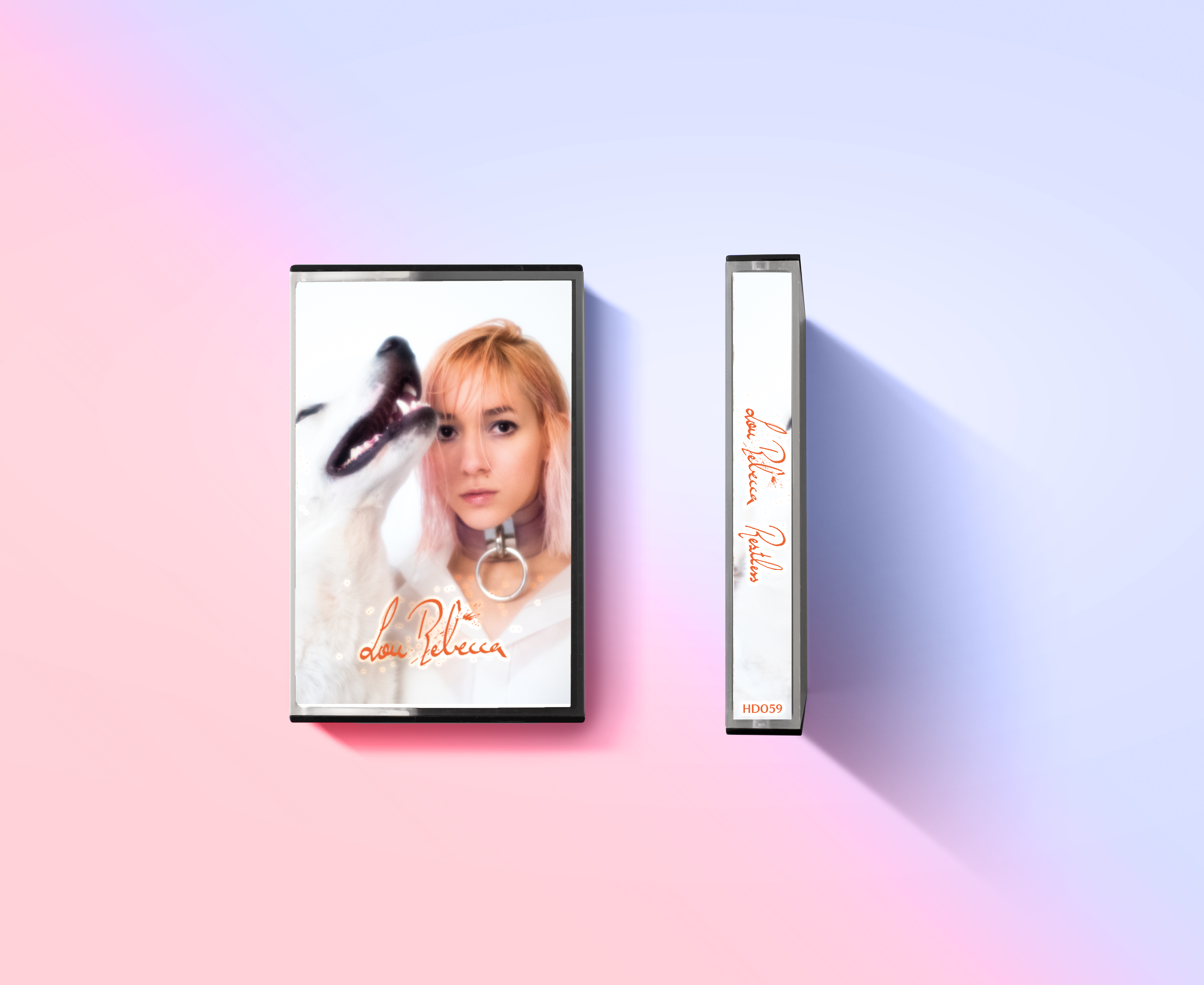 Playfully capturing the hearts and minds of her fans, Austin-based Parisian synth-pop starlet Lou Rebecca unveils her highly anticipated full-length debut Restless out September 20, 2019. Following the breakout success of her 2018 self-titled EP, Lou returns with a collection of ten gorgeously seductive tracks, chronicling the path of a brilliant artist coming into their prime. Written in her native French and English, Lou composes romantically nuanced music engineered with the talent and grace of a true trendsetter. The ability to genuinely connect with her audience through timeless songwriting, choreography and fashion gives Restless distinguished and memorable characteristics that are exclusively Lou Rebecca.

Born and raised in Paris as the daughter of accomplished musicians, Lou started playing piano at the age of five and received an early education in the history of jazz, classical music and film scores. Lou grew to become a prolific songwriter and skilled vocalist, moving through phases in everything from rock to disco while continually adding to her repertoire of talents in each successive stage. In 2014, she began exploring the world of synthesizers and composing with electronics rather than traditional instruments, sparking her true artistic voice and partially inspiring her to relocate to the United States the following year. As she settled into the dense music scene of Austin, Lou methodically expanded her output to incorporate both dance and filmmaking as essential elements of her artistic expression. This multifaceted approach to pop music has engaged a rapidly burgeoning group of devotees eager for an artist with authenticity and sophistication. With the addition of Josh Mills (Missions) as her production and writing partner, Lou has found a perfect compliment for her creative vision in the studio and on stage, enhancing the depth of her songs and allowing her magnetic persona to shine.

Restless is the liberation of Lou’s relentless passion for composition, performance and design. The driving force of the drums and bass on “Break It Apart” and “Bonbon” are intoxicating, translating the energy of dance rhythms into powerfully moving songs. At times whimsical and delicate, Lou’s precise arrangements and eloquent lyrical cadence display a visionary talent mastering the subtleties of their work. Her shimmering voice and alluring melodies on “Waiting” and “Créature” are unforgettable, showcasing Lou’s rich understanding of pop music and contemporary sensibilities. Shifting between vignettes of Lou’s vibrant imagination, each song on Restless was conceived in tandem with curated costumes and accompanying choreography. Produced by Alan Palomo of Neon Indian, closing track “To Keep You” is beautifully orchestrated to feel like the encompassing onset of a lucid dream as she bids adieu with poetic finesse.

With attention to detail from start to finish, Restless marks an important milestone in the future legacy of Lou Rebecca.

The pure and unmanufactured work on Restless sets the threshold of a vast wave of greatness in front of Lou Rebecca. The shining trajectory of a rising star is difficult to capture but impossible to ignore.