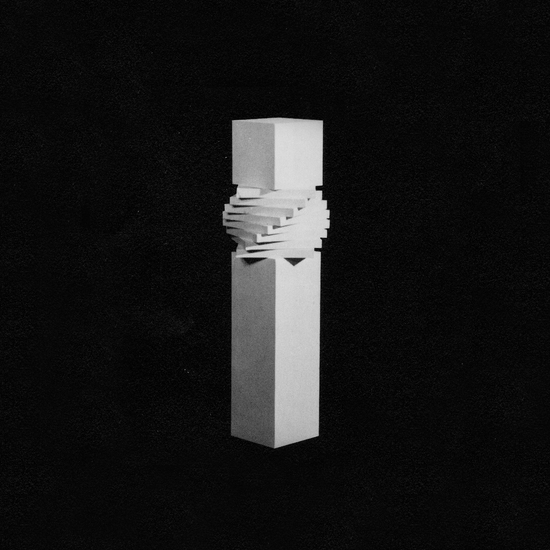 Born and raised in small-town Michigan, Grivo is led by guitarist/vocalist Timothy Heck who founded the band with his brother and drummer Matthew. The Heck brothers have shared a life-long musical partnership, starting as jazz-obsessed teenagers before diving into the punk and hardcore scenes of the Midwest in their early twenties. After years of intensive touring, they sought new inspiration and slower tempos, opting to relocate to Austin in 2015. Timothy adopted a reserved and accessible approach to songwriting, evoking empathy through minor key signatures while constructing intricate walls of auditory mass. Towing a thin line between genres, Grivo is careful never to fully commit to any style or tradition, allowing for broad crossover appeal.

Elude’s lyrics portray the harsh recognition of the distance between longing and embrace. Candid songs such as “C.A.” and “Burnout” eloquently articulate the pain of unrequited desire and derive sympathy from chorus-laden guitar flourishes. On songs like “Cave,” Timothy’s vocals and guitar leads form a unified voice, often singing into and out of one another to gracefully embellish the melody. Grivo’s chord progressions are composed at the perfect emotional pitch, allowing energy and tension to naturally build and melt into an intoxicating release. The dense fuzz tones on “Room” and “Opia” are brutal, searing the guitar stops into piercing feedback and grinding the edges off the bass lines. This multi-layered use of effects is an essential part of Grivo’s arrangement and identity, orchestrating an expansive variety of color and expression. The cohesive mood enveloping the nine dirges of Elude creeps along at a hypnotic tempo, luring the listener into the addictive malaise and subtle complexities of Grivo.

As the greater music world attempts to anticipate and define the next wave, Grivo has re-emphasized the core of loud guitar-based music. The high level of musicianship and songwriting shine through their rich tonal indulgence making Elude an unforgettable and distinguished debut. 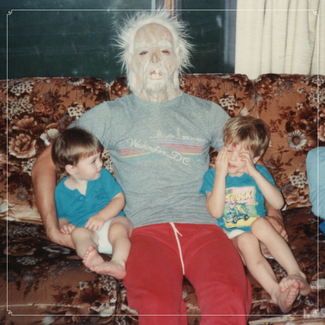 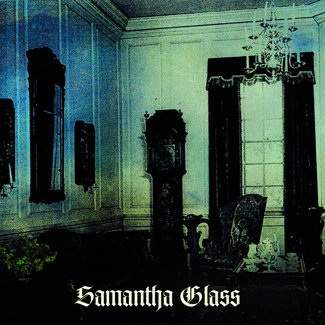