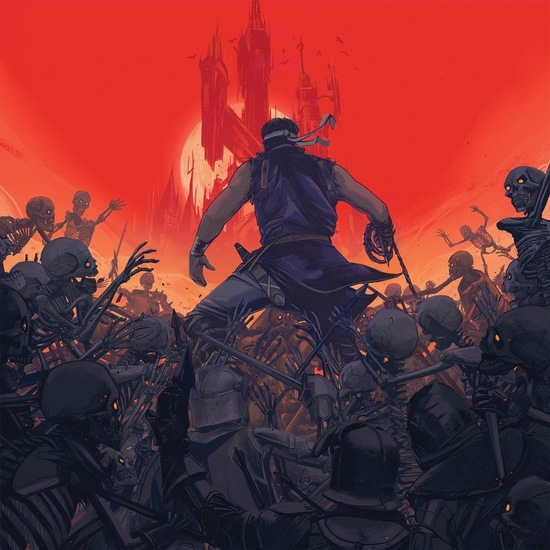 Mondo is thrilled to premiere the next in our on-going CASTLEVANIA soundtrack series with the PC-Engine title CASTLEVANIA: RONDO OF BLOOD, and the game’s Super Nintendo port CASTLEVANIA: DRACULA X.

Originally released only in Japan on the PC-Engine (a system known in the US as the TurboGrafx-16), RONDO OF BLOOD is one of the most widely missed chapters of the CASTLEVANIA saga. Better known now as the “prequel” to the hugely popular and influential title CASTLEVANIA: SYMPHONY OF THE NIGHT (the first level of which is a re-creation of the final battle of RONDO OF BLOOD). The story follows Richter Belmont, descendent of Simon and Trevor, on his journey to save his girlfriend and her little sister Maria from the clutches of Dracula.

The game was eventually ported to the Super Nintendo Entertainment System a few years later but due to the limitations of the hardware, the port of RONDO OF BLOOD was re-made and re-named CASTLEVANIA: DRACULA X – a streamlined and more linear version of the game, featuring a soundtrack better suited to the system’s capabilities. 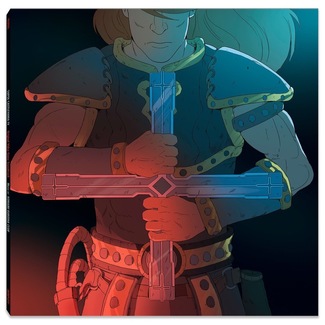