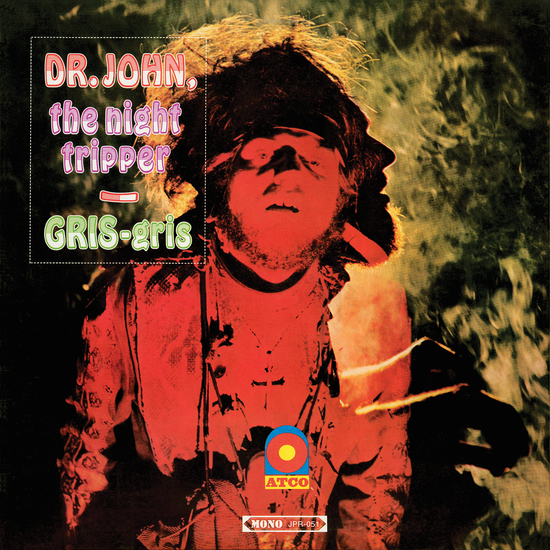 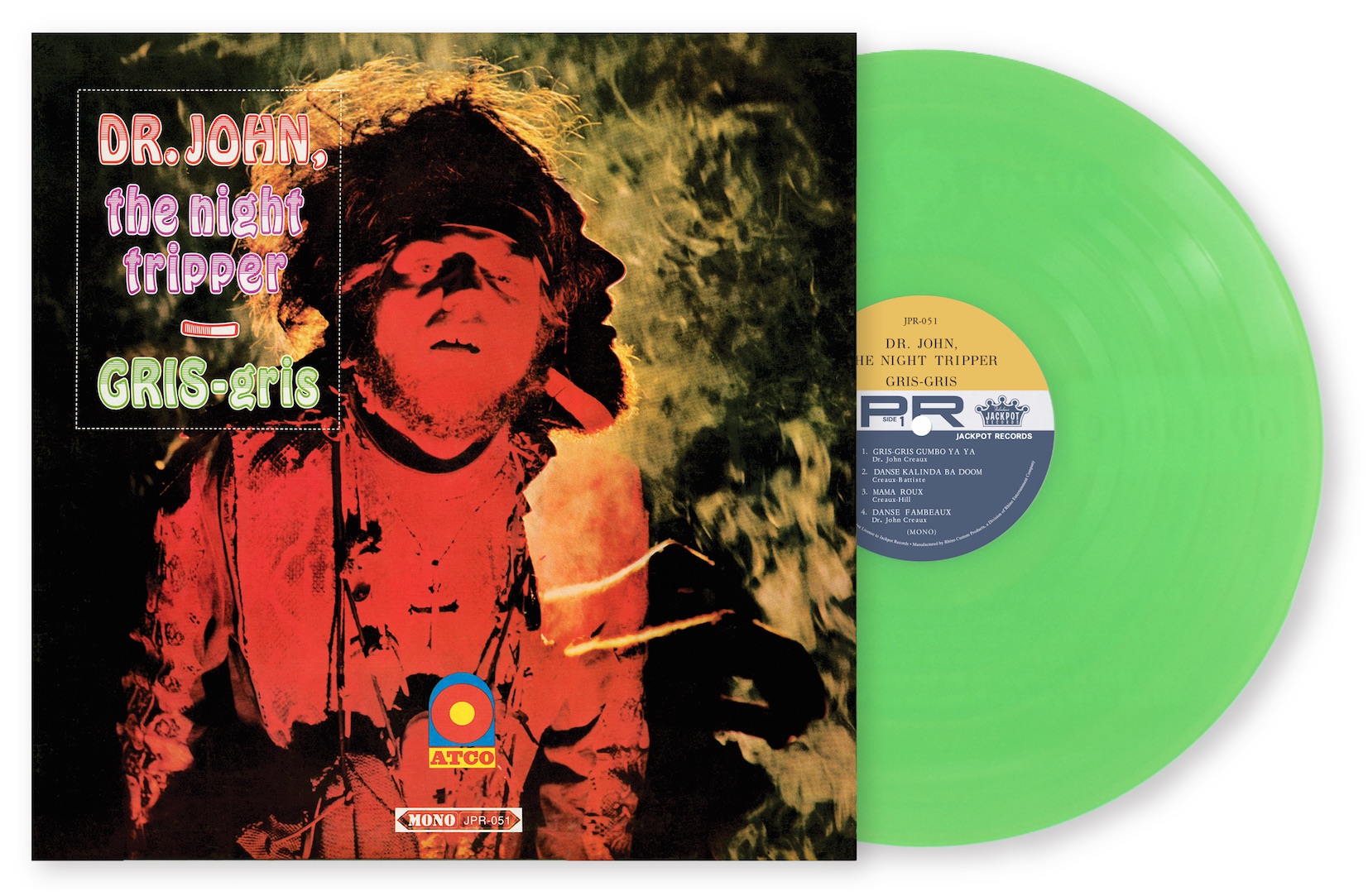 1968 Debut album from the king of the psychedelic bayou – the hypnotic, mystical and powerful sound of the swamp coming to life. As he became Dr. John (real name Mac Rebennack), it was his LA session work with musicians like Sonny & Cher, Canned Heat, and Zappa that allowed him to start conjuring up his visions of guitar psych-pop to walk alongside his authentic New Orleans upbringing. While “Gris Gris” contains moments that make it a type stamped symbol of its era, it might have well been made in outer space. Recorded in its own psychic and stylistic vacuum, the album borrows as heavily from the New Orleans’ musical culture in which he grew up as it does the looming continuous pulse of war, heavy drugs, and the end of the free love/hippie movement. The album was taken under the wing of a small percentage of the “underground” upon its release in 1968 and did not find a true following for years. 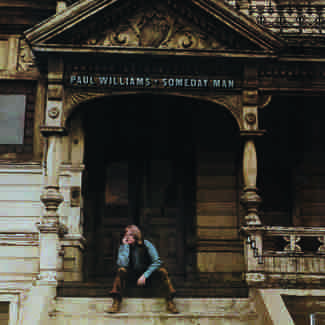