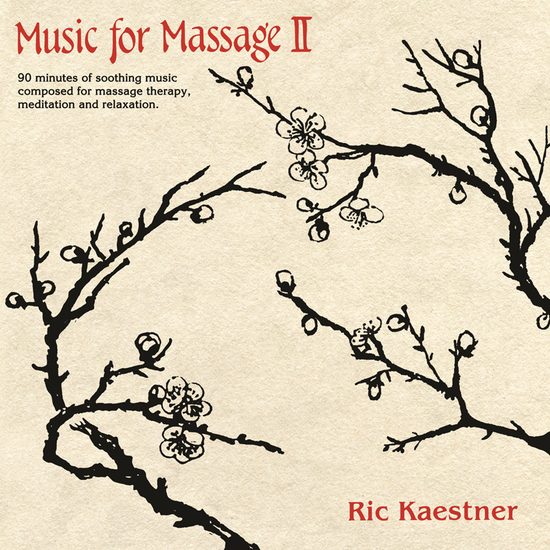 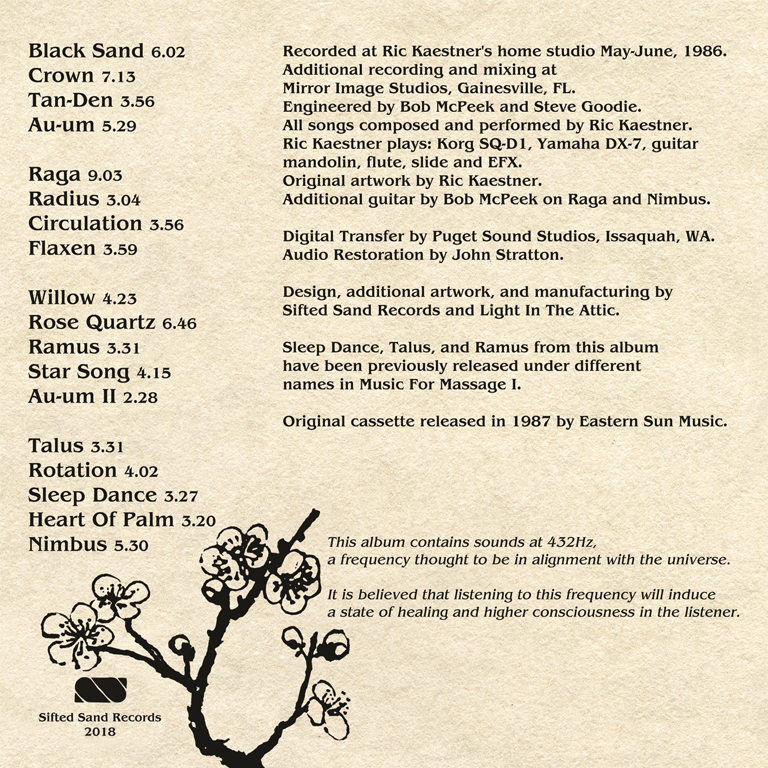 5 Years after the New Age cult-classic album Music For Massage hit the shelves, it’s sequel was silently released. Never intended for consumer sale, Music For Massage II was only known to a select few masseuses and tape collectors. The very definition of esoteric. Musically, it’s both an homage to how far the genre had come in those 5 years and served as a predictor of what was to come. Comprising elements of Folk, Drone, Ambient, Ethereal, Minimal, Modern Classical, the recording is quintessential of all things New Age. These are sounds meant to induce healing, therapy, and relaxation. Hand crafted by Ric Kaestner and inspired in part by an encounter with one of the fathers of modern music, John Cage, for actual massage or for casual listening, it holds its own almost four decades later.