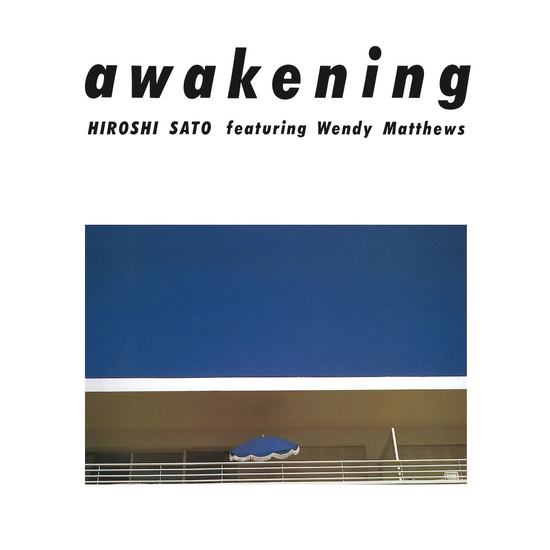 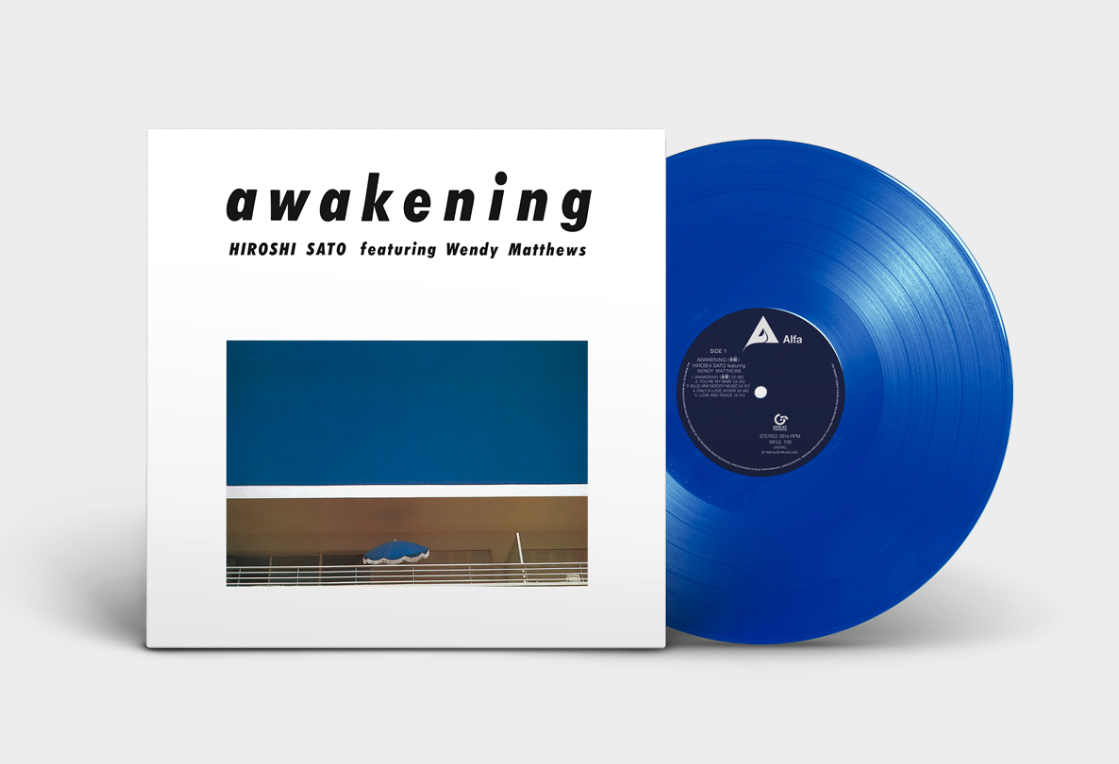 As one of the most prolific and respected keyboardists in Japan, Sato has appeared on a countless number of classic recordings as a session player in addition to the dozen-plus solo works he made over his four-decade career. He collaborated often with Haruomi Hosono and his Tin Pan Alley crew and was a member of Shigeru Suzuki’s short-lived band, Hucklebuck. Declining an offer from Hosono to join Yellow Magic Orchestra, Sato moved to Los Angeles instead and began collaborating with West Coast heavy hitters like Maria Muldaur, Spencer Davis, and Randy Crawford. After signing with Alfa Records, Sato convinced the label to purchase him a Linn LM-1 drum machine, which he used extensively on Awakenings. Recorded mostly as a one-man band in Tokyo after he moved back to Japan in 1982, the album featured Canadian-Australian singer Wendy Matthews (whom Sato had met in L.A.), who would later have several top-20 hits in Australia. Guest musicians include Tatsuro Yamashita and Yuji Toriyama 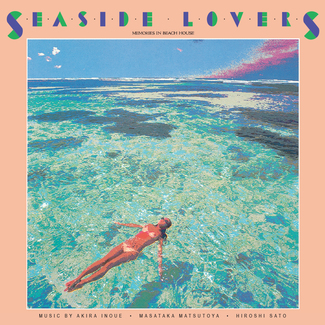