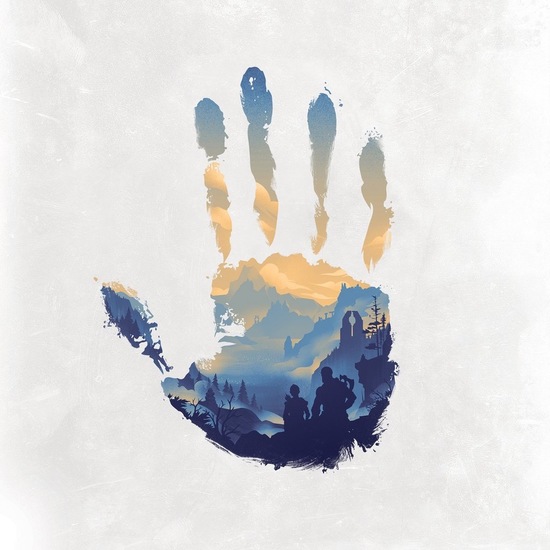 Mondo is proud to present the soundtrack to Santa Monica Studio’s GOD OF WAR. Composed by Bear McCreary, the soundtrack to GOD OF WAR is truly epic and emotionally powerful. This album features some of Bear’s most beautiful compositions to date, bouncing back and forth between solemn and sublime.

Featuring original artwork by Jeff Langevin, and pressed on 2x BLACK 180 gram Vinyl , both the game and the soundtrack are modern masterpieces.