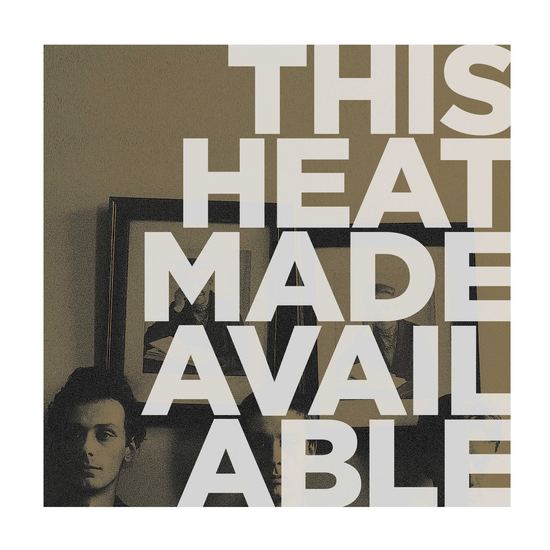 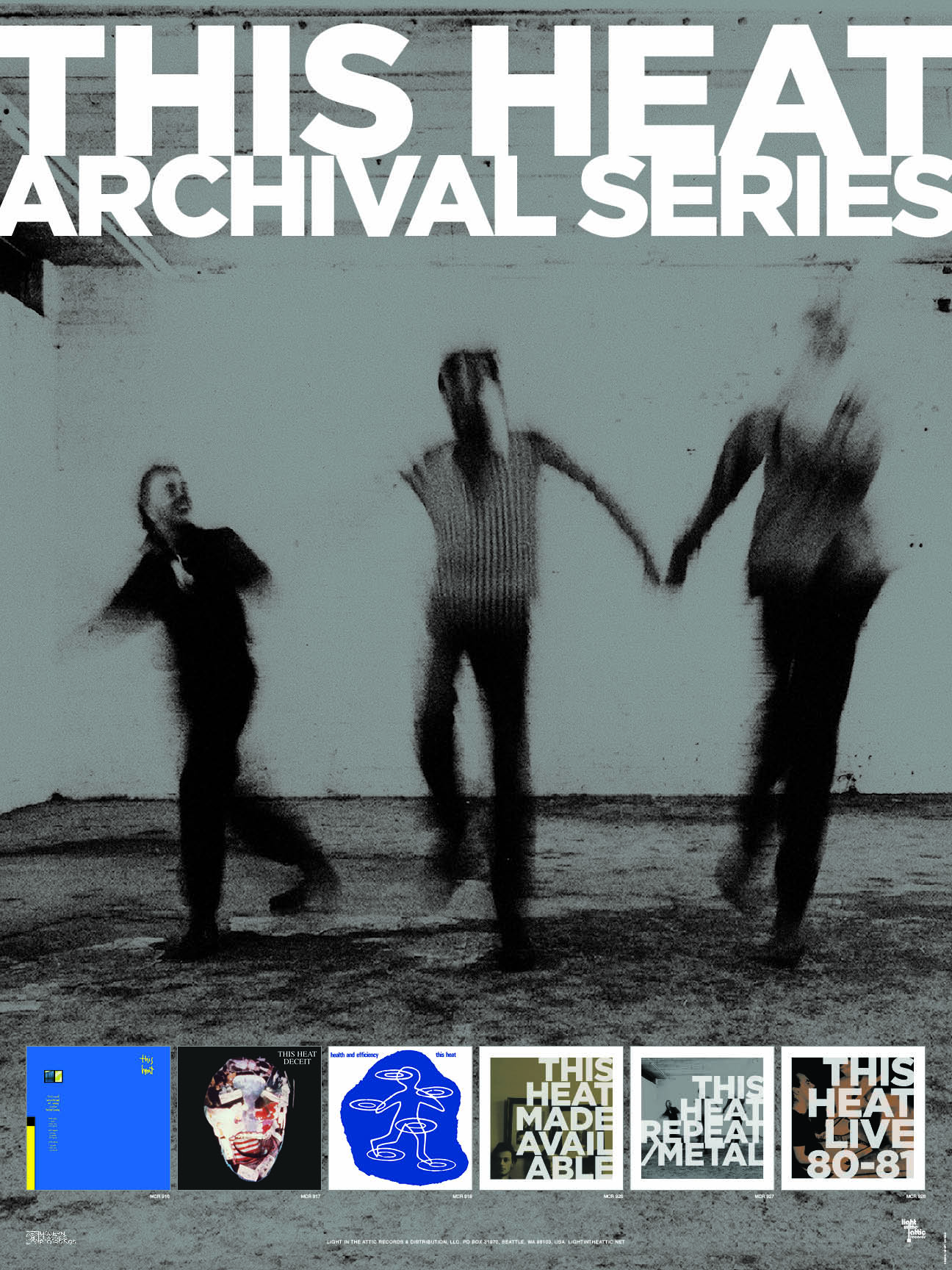 Given the difficult, abrasive, and involved nature of their furiously forward-thinking sound, This Heat never found anything approaching mainstream success, but patronage by the influential Radio 1 DJ John Peel meant they reached a national audience – whether that audience was ready for them or not. Made Available collects This Heat’s two Peel Sessions, recorded for BBC Radio 1 in April and October of 1977 and features essential songs that would later appear on their debut album, This Heat (1979) and the follow-up, Deceit (1981), as well as electro-acoustic works unique to these sessions. These are the earliest public recordings of the band, showing even in their infancy, masterful use of live tape loops and radical song structure.