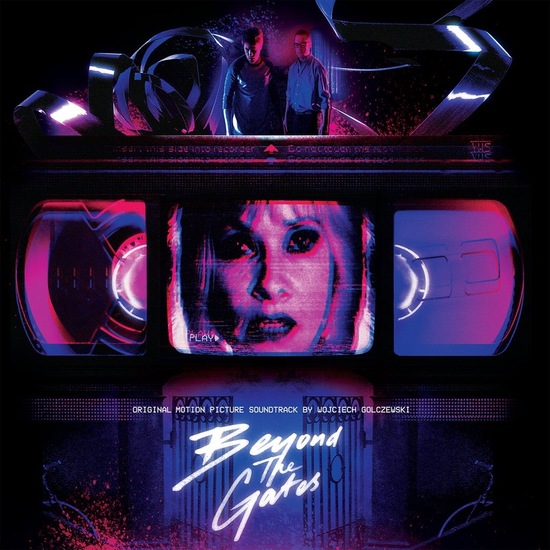 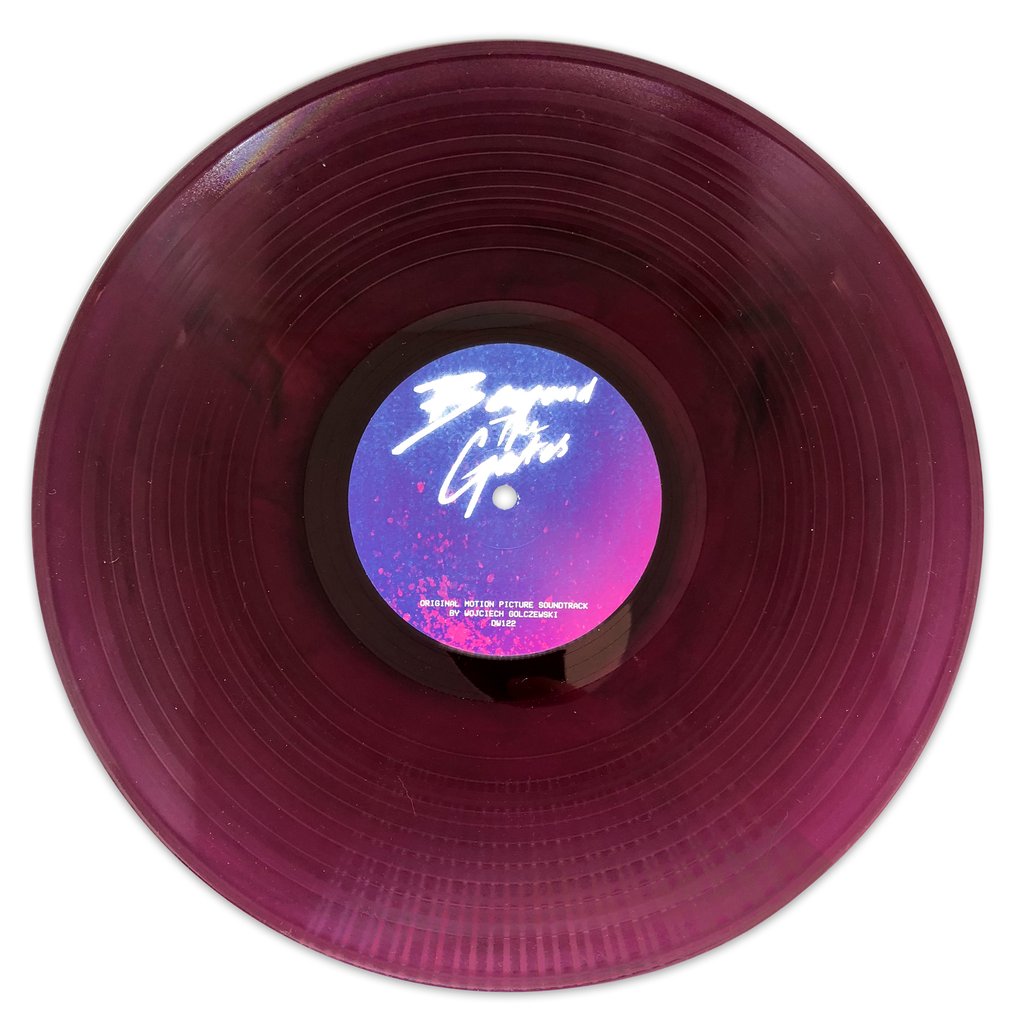 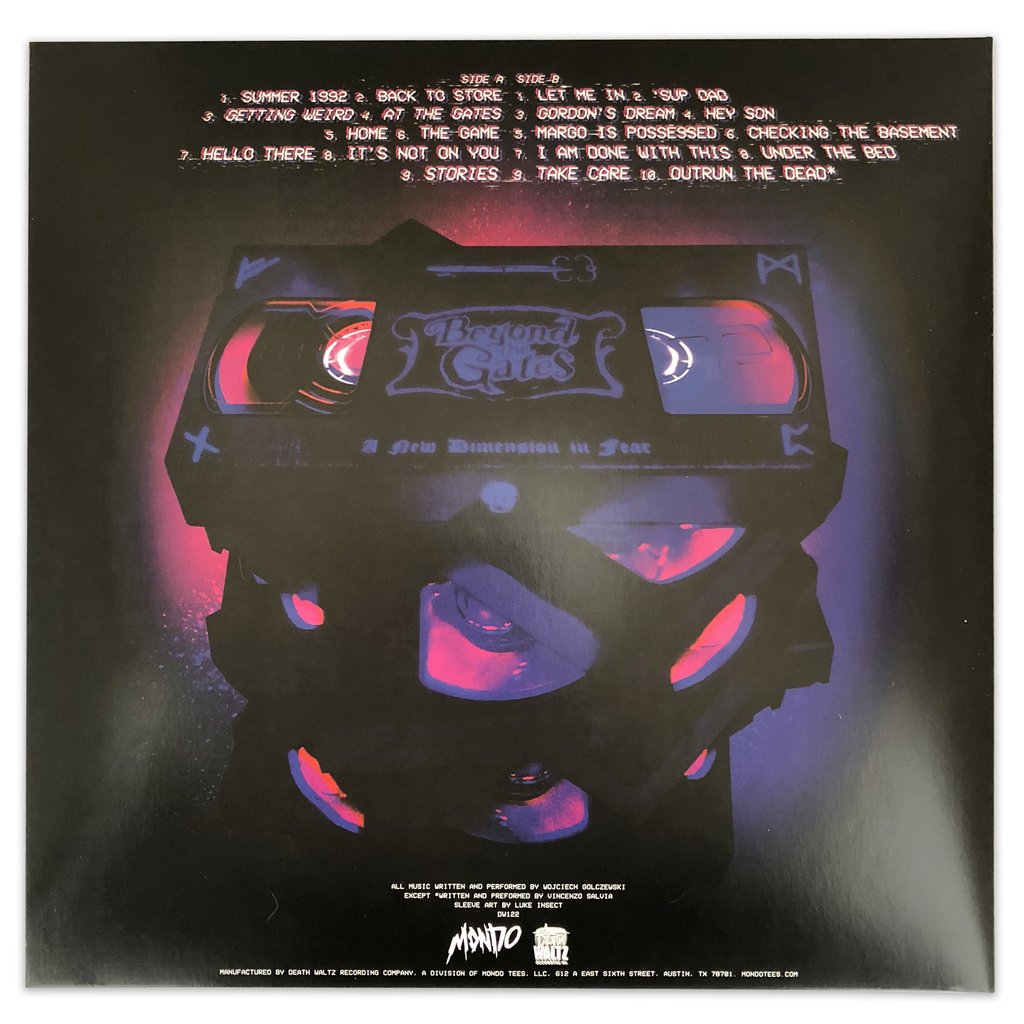 Wojciech Golczewski’s score for Jackson Stewart’s indie horror cult film Beyond The Gates is a synth driven homage to the horror music in the early days of VHS. It saw Golczewski getting a 2nd consecutive nomination for the Fangoria Chainsaw Awards for Best Score. For Golczewski fans, who enjoyed his compositions for movies like Tonight She Comes and Dark Souls, Beyond The Gates is a must.

Welcome, curious viewers…have you the courage to go Beyond The Gates?
After their father’s unexplained disappearance, two estranged brothers – responsible Gordon (Graham Skipper) and reckless John (Chase Williamson) – reunite to sift through the contents of his stubbornly anachronistic VHS rental store. Among the inventory, they find an old interactive VCR board game. Intrigued, the brothers pop in the tape… and soon discover that this video is no ordinary game, but a portal to a nightmarish alternate reality – one with deadly consequences for anyone who dares to press “play.” Featuring horror legend Barbara Crampton (Re-Animator, From Beyond), Beyond The Gates is a retro-cool tale of “hex, dies, and videotape” from director Jackson Stewart!