The Folklords were a Toronto, Ontario band who released the rare folk psych LP “Release the Sunshine” on Allied Records No. 11 in 1968. The band members were Tom Martin on bass and vocals; Paul Seip on guitar and vocals; Martha Johnson on autoharp and vocals; and Craig Boswell on drums. The album was produced by Jack Boswell and Bill Bessey. Two Brothers Music. Photography was by Jack Umpleby. The Folklords album is one of the most sought after albums of this genre and currently commands a $400 price tag for a NM copy.

Glorious sound, as the reissue taken directly from the master-tapes. Bonus single is an exact replica of the rare, privately issued non-LP single, which features haunting, drum-less versions of ‘Forty Second River’ and ‘Unspoken Love,’ both of which were re-recorded for the original Allied release. 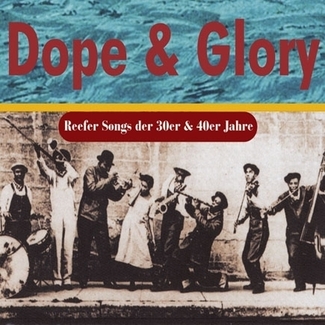 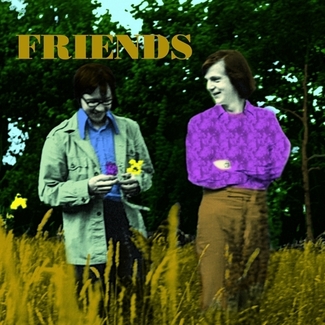 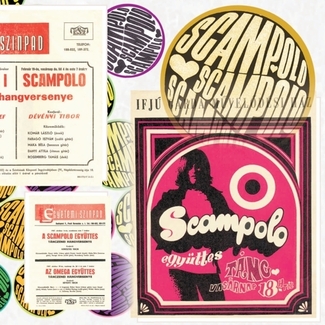