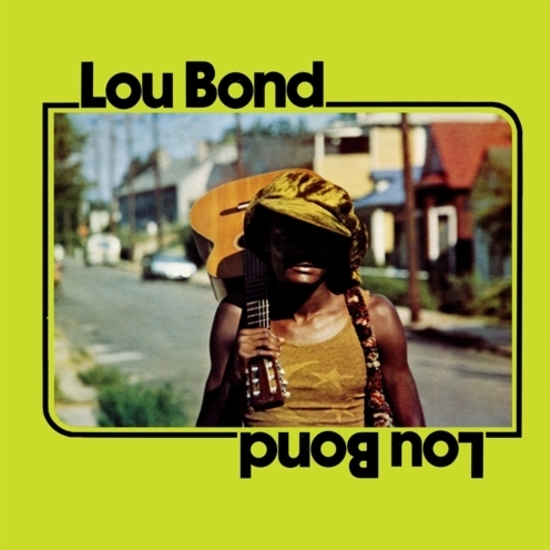 A nearly forgotten classic, Lou Bond’s eponymous 1974 album was originally released on We Produce, a subsidiary of the legendary Stax label. It is an album that evokes a feeling of change, one very much a product of its era. A collection of songs filled with images from a chaotic time, touching on a range of topics from civil rights to social injustice to the Vietnam War. Bond’s top-notch songwriting, vocals and an impeccable talent for composition and arrangement, make this a rare album where the music and the message are in perfect harmony. The record’s “To The Establishment,” a nearly 12-minute opus, has been sampled by the likes of Outkast and Mary J. Blige. Released with four bonus tracks, and for the first time on CD and in its first vinyl reissue. A lost classic brought out of the shadows.