There Is A Song 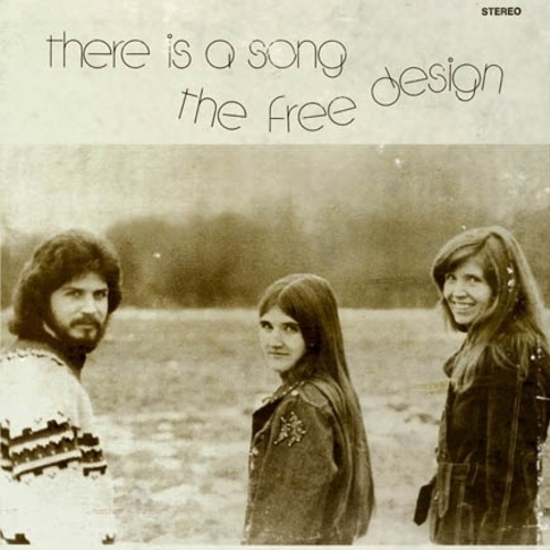 There Is A Song

Chris: “There Is a Song” came about as a result of my dad getting a deal with a small label in Rochester, New York, called Ambrotype. We did do some of the recording in Rochester; I think “A Child is Born”, “I Want to be There” and perhaps one other song.

The occasion to do this album coincided with my having moved to Canada, and some of the songs were really an indication of a change that was happening for me at that point, somewhat of disillusionment with the New York scene at the time. Not so much the in-studio, but just the city itself, and what it took to try to live in or near that city. And as I looked for some alternatives, I was invited by a friend, David Green, who had been lured up to Toronto to be the chief engineer and to help with the finishing touches of building Manta Sound, which for many years was my favorite studio in Toronto. And while visiting again, I liked it a lot, so I decided to come up to Toronto, after my stint in the Air Force, after living in Maryland. Within about a year, I met some musicians, some of whom were philosophy students and one in particular, Kenneth Mills, became my mentor and co-writer for a lot of my music.

Soon after, my sisters came up and visited, and we sang at a Christmas party that Dr. Mills had, and within six months after that, sang for him some more. Since we were eager to sort of get off of the plateau that we felt we were on, he was willing to continue to work with us. He began to work on our voices and began to work with us on sort of a level of self-discovery that could free us of some of the personality and egotistical traits that everyone grows up accumulating and that tend to stand in the way of further progression, musically. We had actually let go of our identity as The Free Design and became the core of a vocal group that just sort of grew up around us, and really around this technique for freeing the voice, opening the voice. We started singing without microphones in big halls and started putting on concerts with what became known as the Star-Scape Singers. There Is a Song is a concept album leading up to that period. And some of the songs refer to finding a new way of looking at life – a yoga of the absolute, if you will – that we were starting to learn.