Looking Up To You / Diamond Real (Tee Scott Instrumental Mix) 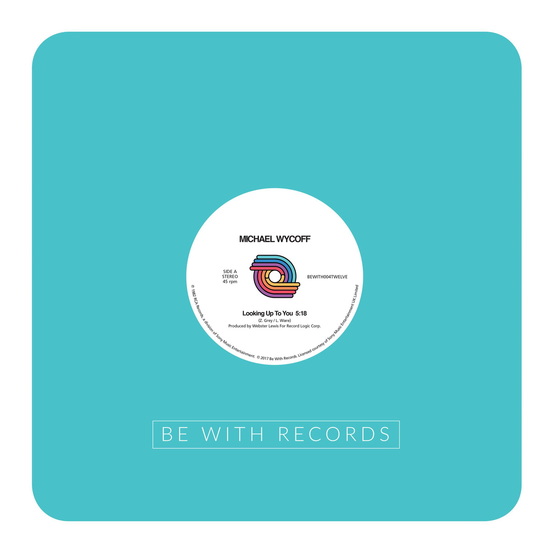 Looking Up To You / Diamond Real (Tee Scott Instrumental Mix)

Two seminal 12" mixes of a pair of Michael Wycoff heavy hitters from 1982. One a two-step favourite and one a Loft classic, these sought-after versions have never been paired on the same record.

Side A features the smooth-gliding anthem “Looking Up To You”. The unmistakable snap of that sighing intro is unlike anything else. As such, it’s no surprise that Leon Ware, celebrated master of the unexpected chord, has his fingerprints all over the track. Co-written with Zane Grey, “Looking Up To You” stands among the very best of Leon’s staggering bank of compositions, both solo and with Michael Jackson, Minnie Riperton and Marvin Gaye. It’s such an influential track, serving as the sample foundation of a massive top five R&B hit for Zhane in 1993, but it has never been bettered upon. Original 12" copies – if you can find them – go for over £50 today, making this side worth the price of admission alone.

If that wasn’t enough, it’s arguable that the B-Side wins again. A staple of David Mancuso’s New York Loft parties, the Tee Scott mix of uplifting boogie gem “Diamond Real” is on another level entirely. A DJ legend of infamous clubs Better Days and Zanzibar and a trailblazing innovator, Tee Scott mastered the art of the reconstructive club mix.

For maximum destruction of discerning dancers, we’ve opted for here for his heavenly dub. 7 minutes of devastatingly slick dance floor dynamite, at once polished and dilapidated, its ecstatic charm is universal.

Devout lovers of modern soul have long worshipped the rapturous, sophisticated funk of Michael Wycoff. In combining that richly elegant voice, redolent of Donny Hathaway, with the production of keyboardist and arranger Webster Lewis, it’s no surprise that both of these tracks became vital club classics of the early 80s R&B scene. Clear, full-bodied and bright – the 12" versions of these tracks are notoriously punchier than those featured on Wycoff’s LP, and feature boomin’ low end and neck-snapping drums. Buy on sight. 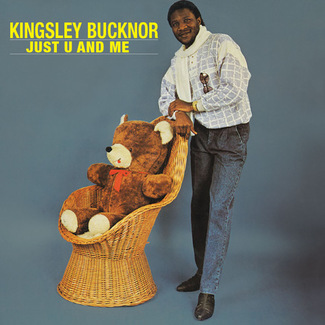 Kingsley Bucknor
Just U And Me