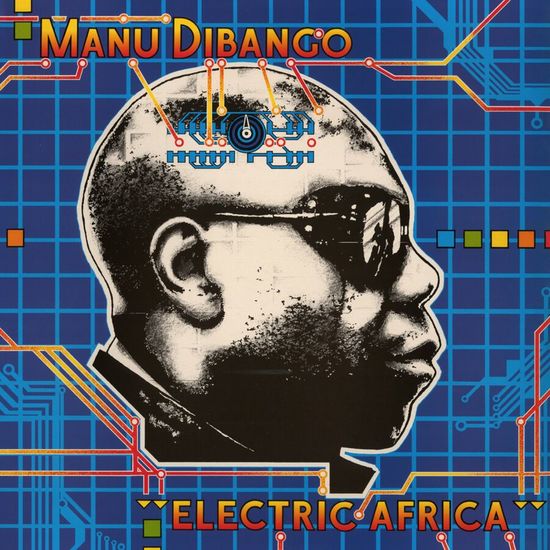 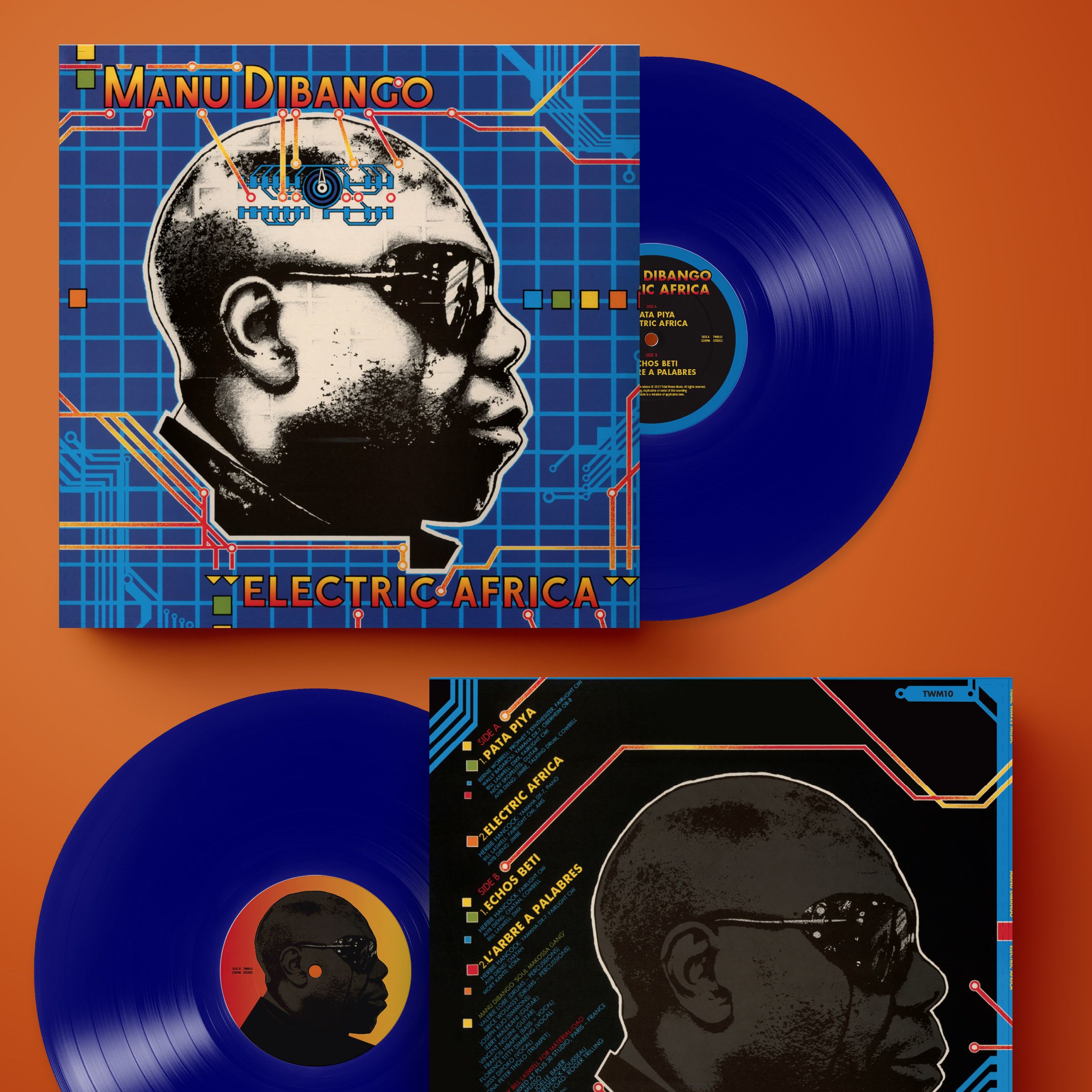 Manu Dibango needs little introduction, born in Cameroon in 1933, Manu developed a musical style fusing jazz, funk, and traditional Cameroonian music. He’s definitely among the best known African artists outside of Africa. Collaborations were numerous and include top acts like Fela Kuti, Herbie Hancock, Bill Laswell, Sly & Robbie, Don Cherry and Bernie Worrell. In addition to selling hundreds of thousands of copies of the albums he recorded, he played such huge venues as Yankee Stadium and Madison Square Garden.

In 1972, at 40 years of age, Manu Dibango did something almost unheard of for an African artist – he had a pop hit. His song “Soul Makossa” became an enormous hit which influenced popular music for decades to follow. First picked up by David Mancuso (The Loft), “Soul Makossa” took New York dance floors by storm & in July 1973 it became the first disco record to enter the Billboard Top 40—an early instance of Western pop experiencing a paradigm shift thanks to Africa. The song’s chant of “ma-mako ma-ma-sa mako-mako sa” echoes through the greatest-selling pop album of all-time, Michael Jackson’s Thriller, and it’s in the DNA of the music of Kanye West, Rihanna, A Tribe Called Quest, Akon and The Fugees.

By 1985, Dibango was back in Paris, one of the most successful African artists in the world, to start on the recordings for the Electric Africa album. This album hooked Manu and the Soul Makossa Gang up with New York avant garde producer Bill Laswell, jazz pianist Herbie Hancock, Parliament-Funkadelic keyboard player Bernie Worrell, Pan African synthesist Wally Badarou, New York guitarist Nicky Scopelitis, African drummer Aiyb Dieng and Malian kora virtuoso Mory Kante. This means of working gave Manu and Laswell license to fuse synthesizers and kora, talking drums and samples, ngoni and electric guitar. What it all boils down to is world beat in its truest sense.

Electric Africa remains one of Manu’s strongest albums. His deep growl of a honey and sandpaper voice and the energetic honk of his saxophone merge with the seamless samples and the myriad hand percussion and overt funkiness of his band. Herbie Hancock plays on three tracks, contributing an amazing electric piano solo on the title track and interacting with Manu’s sax while weaving to the warp of Mory Kante’s kora during “L’arbre a Palabres.” Similarly but more subtly, Laswell, Badarou and Worrell play dueling synthesizers in and around the band throughout ”Pata Piya.” All of this makes the album an hypnotic & upbeat Afro-Funk classic that will rock every part your body (and mind).