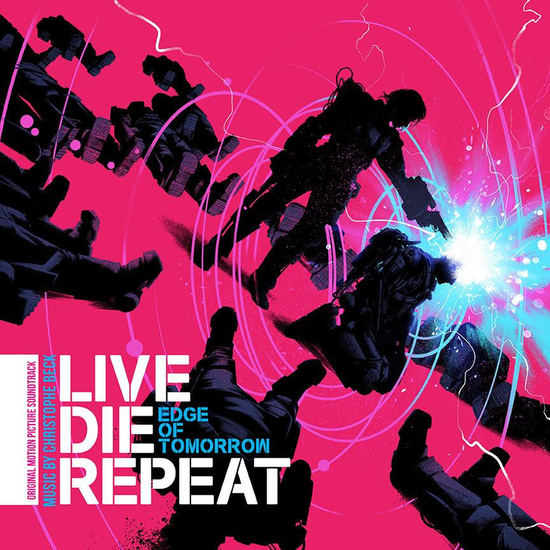 Mondo is proud to present the score to Edge Of Tomorrow, available for the first time ever on vinyl. the sleeper hit of the summer of 2014, Edge Of Tomorrow(or Live. Die. Repeat. in some circles) was one of the most kinetic, and darkly funny action films to his cinemas in years.

The music of EOT is pulsating, and bombastic. Composer Christophe Beck cleverly takes a futuristic approach to the expected soundtrack of a War film, incorporating electronic distortion and sonic bursts, Beck highlights the out-of-this-world nature of the invasion in Europe, while also grounding the more human elements of the recurring boot camp sequences. 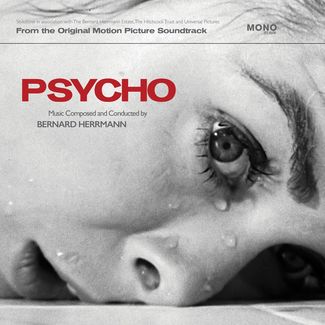