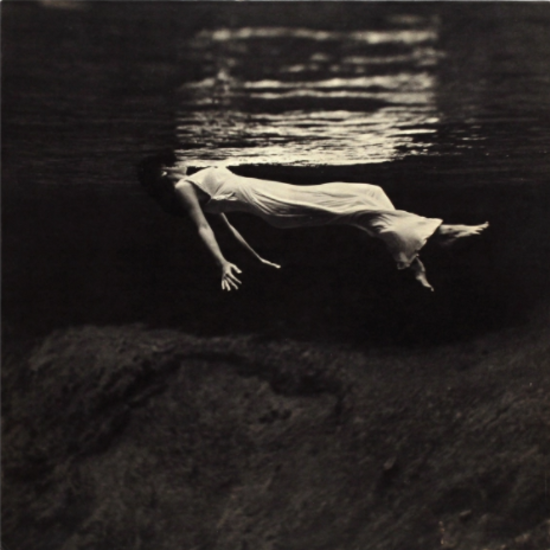 This is the first of two superb albums recorded by Bill Evans, and guitarist Jim Hall, and it was recorded over two sessions in April and May 1962. Arrangements simply for piano and guitar are rare in Jazz, and it is even more seldom that the results are truly inspiring and as musically worthwhile as in this case. It is usual for intuitive musical relationships to develop over a number of years, but here we find two musicians who clearly shared an immediate understanding. Both men are on absolute top form here – Bill Evans was on fire throughout the early and mid sixties, and after the tragic death of his previous musical partner, virtuoso bass player Scott Le Faro (at the age of 23), he was searching for new directions.

Jim Hall is a guitarist of tremendous skill and powerful technique, with a highly developed rhythmic and harmonic sense that shines through on this album. What is so special about the performances here is an almost telepathic anticipation of where the music is heading – both musicians contribute equally, and there is a constant exchange of ideas, each reacting to the other with apparent ease, whatever the mood.

This is a brilliant jazz album, of great depth and tremendous atmosphere, and both players express some exceptional ideas. Highly recommended. Dominic L Brown 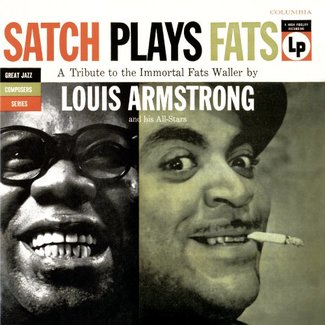 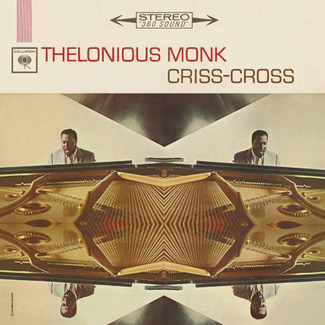