Is It Love Or Desire 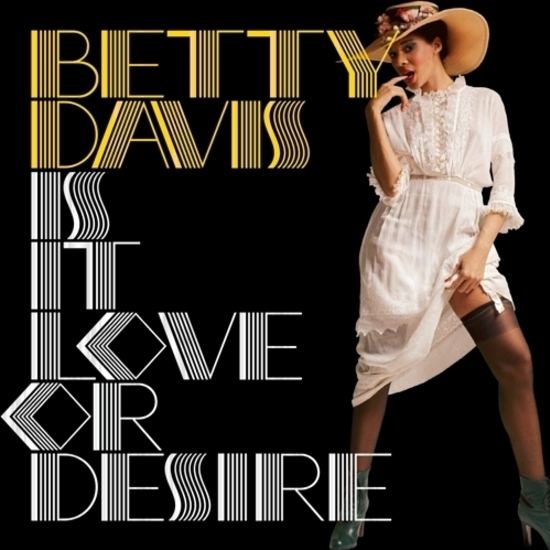 Is It Love Or Desire

Betty Davis was a musical maverick with vision. Image, substance, sex, and grit combined with a badass band that could deliver the funk bed backbone to the sultry music between the sheets. After cutting two notorious discs for the Just Sunshine label (Betty Davis and They Say I’m Different), and Nasty Gal for Island Records, Davis went to work on her most personal and expressive record yet. After capturing 10 hard-hitting tracks in 1976 at the remote Studio In The Country (Louisiana), a creative difference with her then label caused the platter to be unexpectedly shelved. Davis would cut one final album and soon retreat from the music business, completely disappearing from the public eye.

Is It Love Or Desire is a little-known gem in the Davis catalog. Mastered from the original tapes, and untouched for over 30 years, this release features detailed liner notes, the originally intended artwork housed in a lavishly packaged digipak, rare photos, archival material, and recent interviews with Davis and her skin-tight band Funk House.

Never bootlegged, never released, never heard until now, the secret story of this lost album will finally enter the history books and cement this bold soul sisters contributions to music and popular culture. Its time to get down…