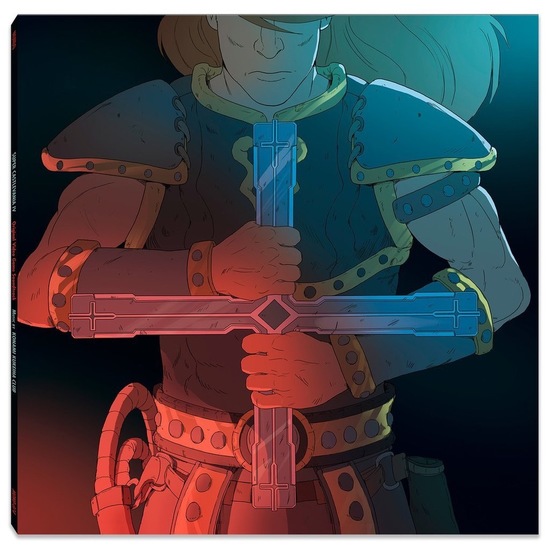 The Super Nintendo’s sound chip brought the franchise into the world of synth for the first time. It allowed Konami’s composers to use audio samples to achieve an instrumentation previously unattainable on earlier systems. From the moment SUPER CASTLEVANIA IV begins you can hear the difference, with synthesized samples of organs and chiming bells, that set a more cinematic tone for Simon’s quest to fell the devil’s castle.

But it’s not all graveyards and fog; by the time you arrive at the fourth track on the album, “Simon Belmont’s Theme,” you reach the new gold standard for the music of CASTLEVANIA. And when you get to Track 8, “Mechanical Trick Castle,” you are hearing Konami Kukeiha Club at its absolute finest, producing epic, bombastic score with prog rock elements that would remain the backbone of the franchise for years to come. 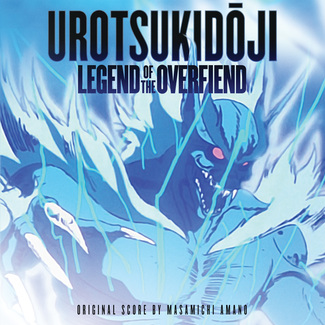