Hero Of Time (Music From The Legend Of Zelda: Ocarina Of Time) 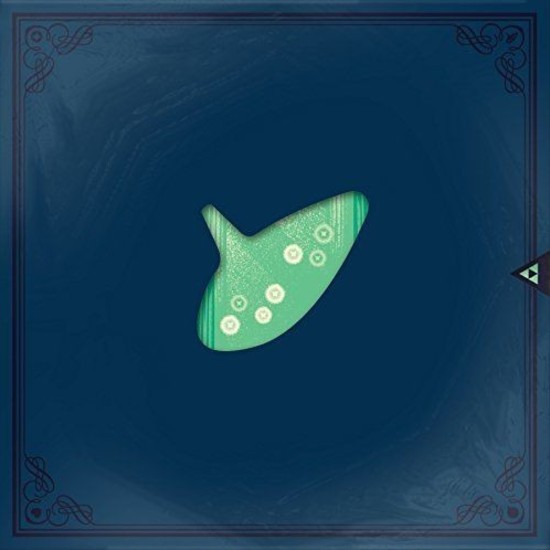 Hero of Time (Music from The Legend of Zelda: Ocarina of Time) 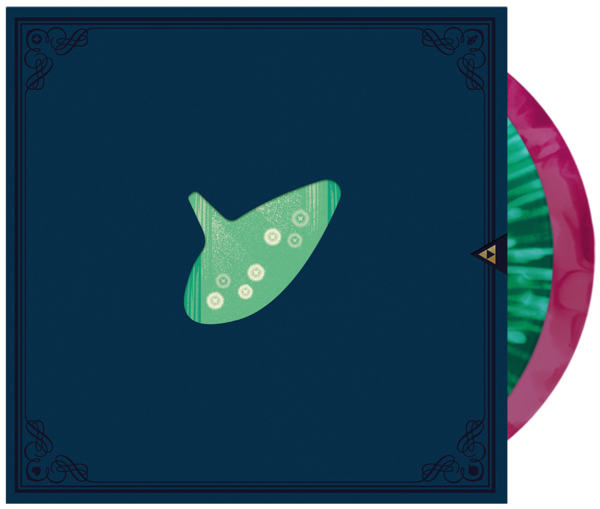 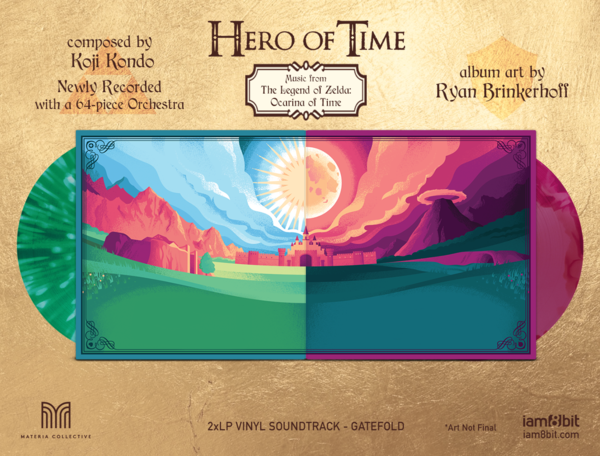 Just in time for The Legend of Zelda’s 30th Anniversary Celebration!

iam8bit & Materia Collective are ecstatic to present Hero of Time, an officially licensed, one-hour arrangement album based on Koji Kondo’s dynamic, epic and absolutely gorgeous score to The Legend of Zelda: Ocarina of Time.

Freshly – and exclusively – recorded by the 64-player Slovak National Symphony Orchestra for this very album, Hero of Time breaths new life into classic Ocarina of Time score, previously only available from its Nintendo 64 sound chip origins.

The album is arranged & composed by Eric Buchholz, a maestro of video game concert tours across the globe, including The Legend of Zelda 25th Anniversary Symphony (plus the bonus CD that shipped with Skyward Sword!!), The Legend of Zelda: Symphony of the Goddesses, and many more.

The stunning album artwork was created by Ryan Brinkerhoff, full of subtle visual detail and interactive pieces, including a die-cut Ocarina window on the jacket’s front, a majestic gatefold featuring both Light or Dark sides, and, of course – the finishing crescendo of a shimmering, gold foil-stamped triforce on the back.

This album will be recorded LIVE in January 2017 at Studio 1 in Bratislava by the Slovak National Symphony Orchestra, immediately thereafter mastered and prepared for vinyl. 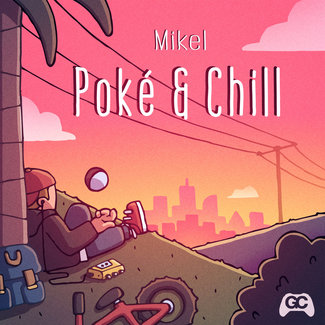