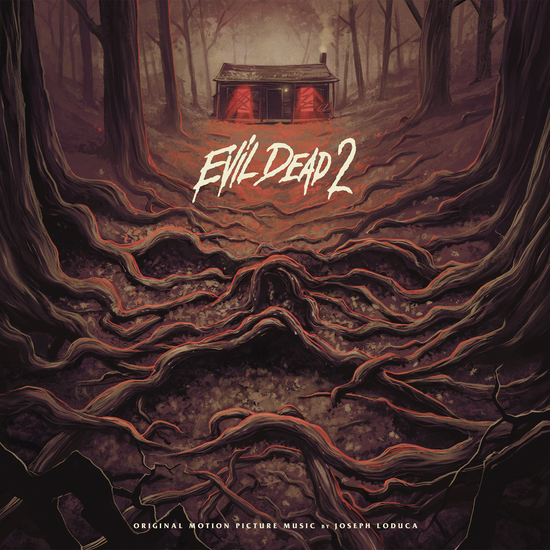 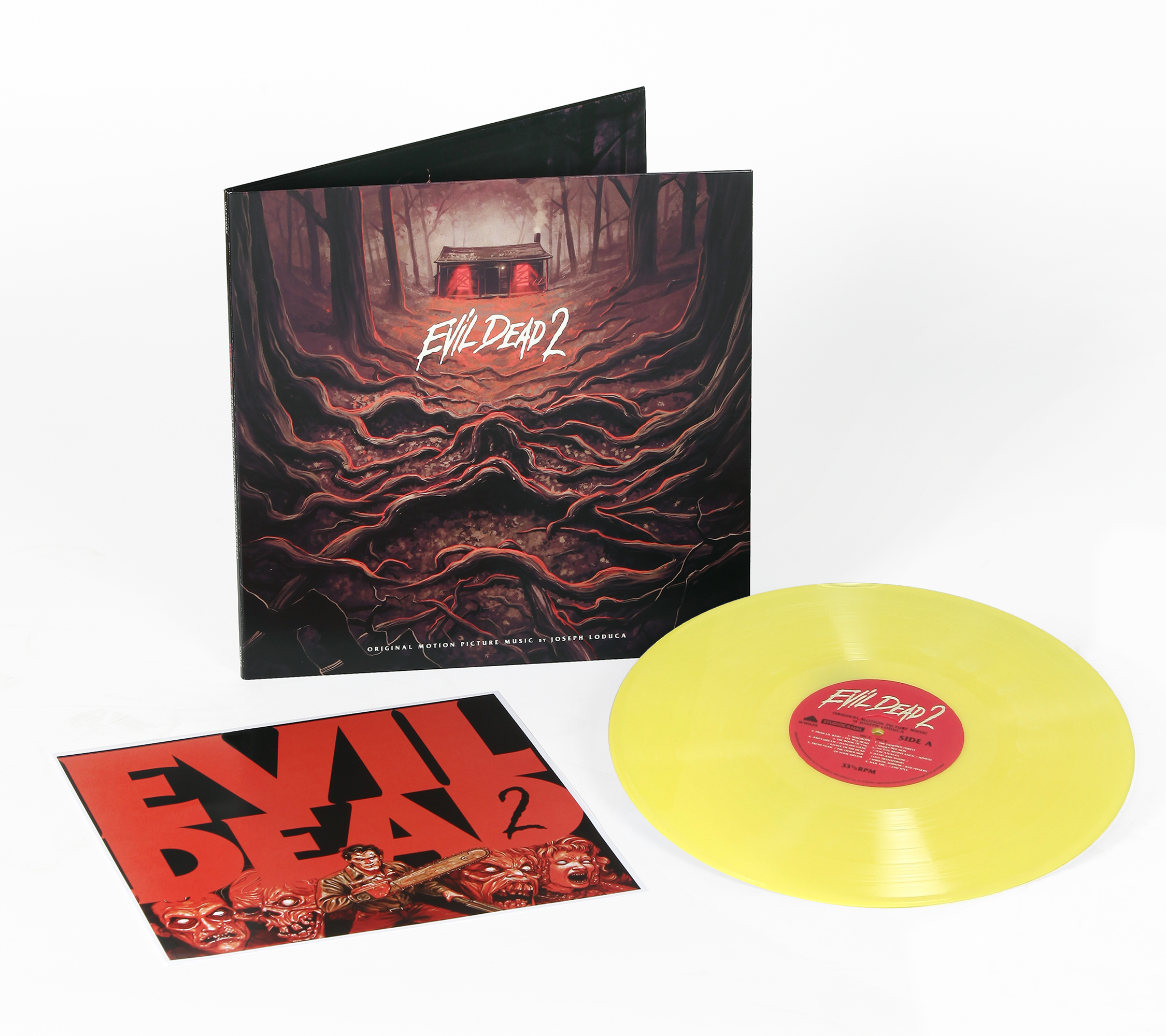 Directed by Sam Raimi and featuring Bruce Campbell reprising his role as Ash Williams, EVIL DEAD 2 is known not only as the quintessential entry of the EVIL DEAD TRILOGY, but also of 1980’s cult-classic horror cinema as a whole. EVIL DEAD 2 remains the outstanding follow up to 1981’s THE EVIL DEAD, picking up where the first film leaves off, with even more blood, possession, dismemberments, deadites, and with generous elements of slapstick comedy.

The music by composer Joseph Loduca (The Evil Dead, Army Of Darkness, Ash Vs. Evil Dead) is the sophisticated follow up to the first film’s outstanding soundtrack, engrossing the listener in classic orchestral horror, electronic cues, and haunting lullaby compositions. 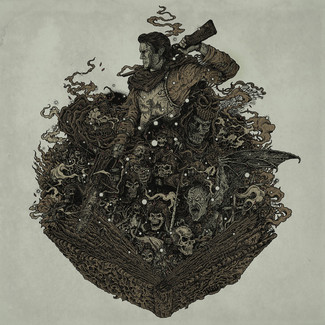