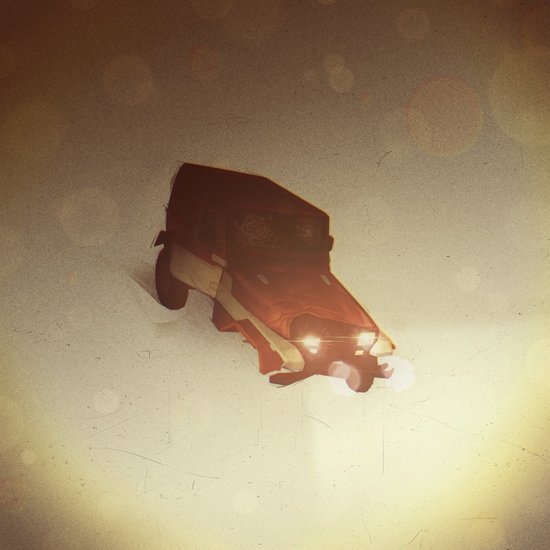 Set in the eponymous town of SILENT HILL, you play as Harry Mason after a car crash leaves you stranded and searching for his missing adopted daughter, Cheryl. But this town is not what it seems, and Harry quickly discovers that his daughter’s disappearance may be a connected to the town’s mysterious cult activity. Mondo is proud present the premiere Vinyl release of the soundtrack to the haunting, original Playstation title Silent Hill. Don’t let the tone of the plucky mandolin driven opening track fool you, this is one of the most haunting soundtracks we’ve ever released. Full of hair-raising, pulse-pounding, industrial cues – this soundtrack is the stuff of nightmares – which is important, since Silent Hill (and its subsequent sequels) has it’s feet planted firmly in the legacy of survival horror gaming. 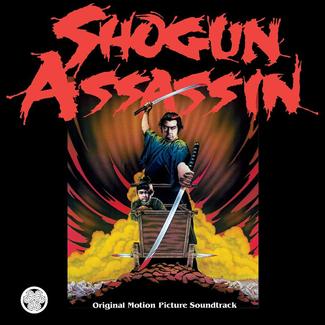