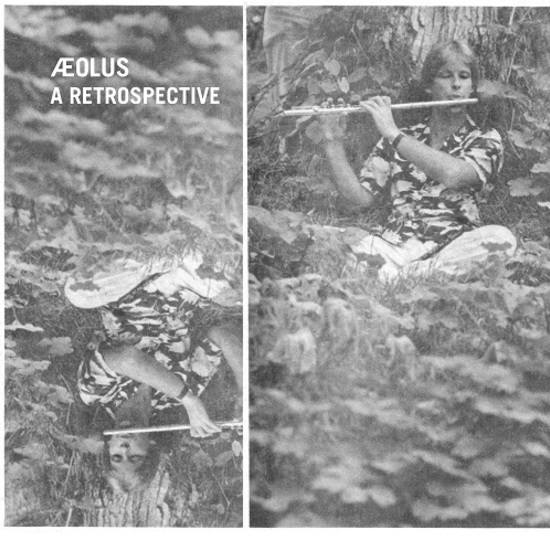 This double LP brings to light the music of Robert ÆOLUS Myers, featuring recordings from 1982 to 2006 that were previously available only on cassette or CD. The music within A Retrospective tells the story of a man whose music elevates its listeners to a place of inspiration and enlightenment. Often ethereal, ÆOLUS’ music is driven by synthesizers, melodic flutes, sweeping patterns, and subtle rhythms to seed inspiration from deep within the listener. One might assume that ÆOLUS carved a new path for electronic music in Hawai‘i, but the islands never quite fully embraced the burgeoning New Age scene that ÆOLUS found himself a part of during the 1980s and the early 1990s. Few artists in Hawaii have produced a body of work, let alone embarked on a musical journey, such as the one that ÆOLUS has created. For Aloha Got Soul, this release marks a new chapter of bringing rare and relatively unknown music of Hawai‘i to the surface.