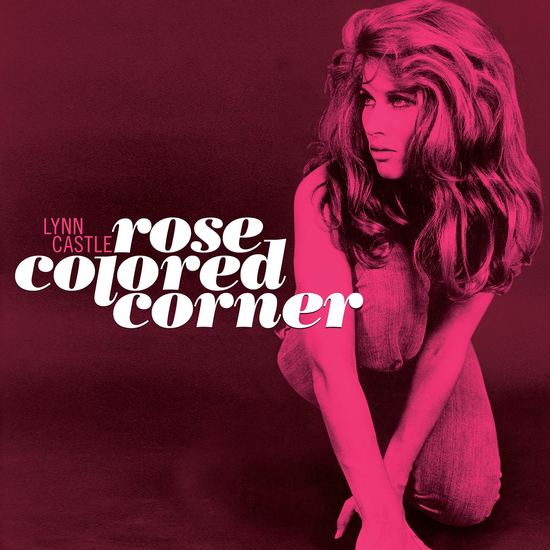 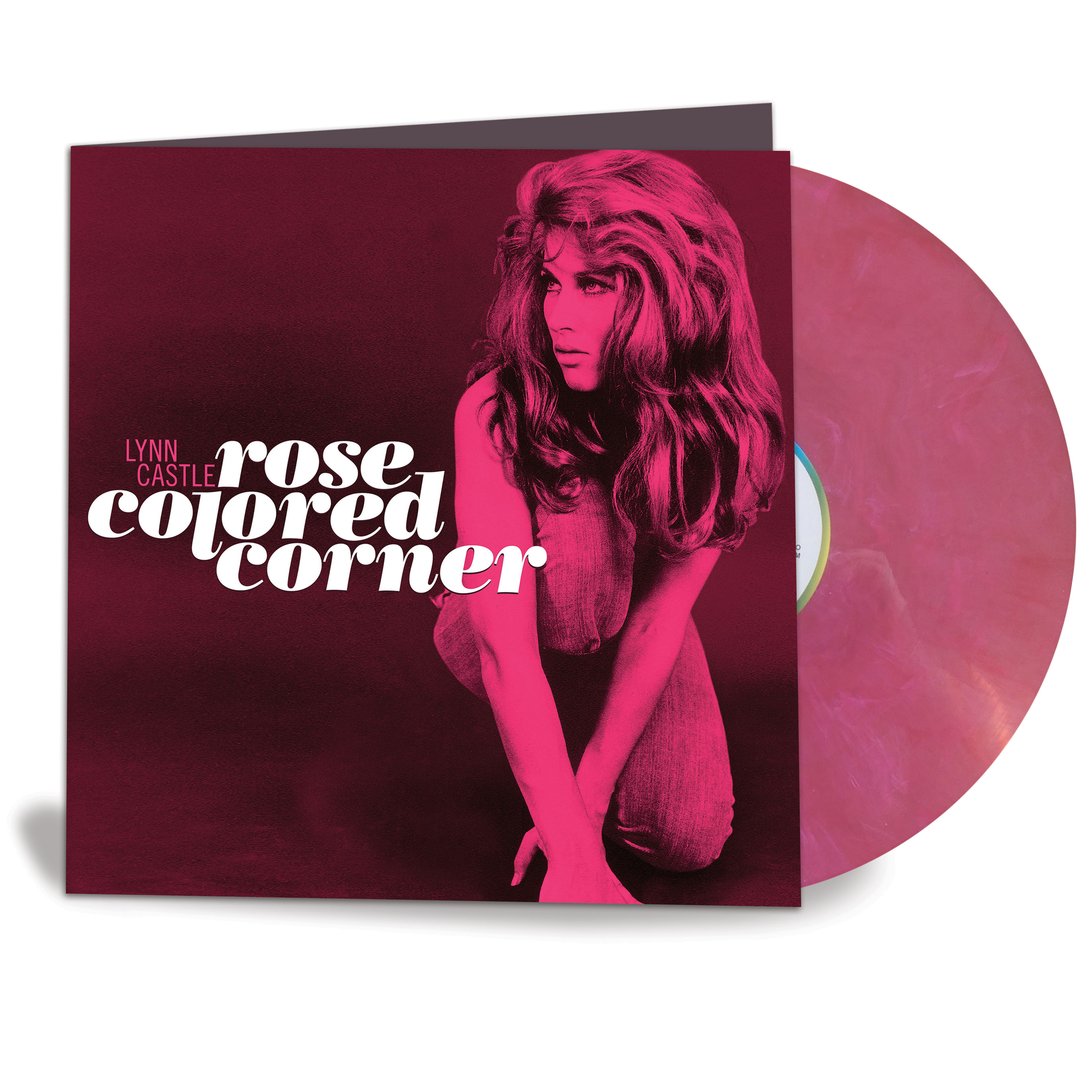 Though most of the world may not know the songs of Lynn Castle, she is an artist whose work stretches across seven decades. She has created a diverse and vast (albeit mostly unreleased) discography of pop, folk, country, gothic, rock, punk, blues, and children’s songs. Light In The Attic Records is very excited to continue its Lee Hazlewood Archive Series with Rose Colored Corner, a collection of intimate recordings Lynn Castle made with Jack Nitzsche in 1966 and her complete recorded output with Lee Hazlewood on LHI Records. For the first time ever Lynn is sharing recordings from her personal archive and telling her story.

In the 1960s Lynn became the first lady barber in LA just as long hair on men became hip. By day she was styling The Monkees, Boyce and Hart, Del Shannon, Sonny & Cher, the Byrds and countless others…by night she was writing songs. Despite lacking the desire to self promote and a crippling insecurity that made it hard to sing in front of anyone, her songs managed to bend the ears of such industry heavyweights as Phil Spector, Jack Nitzsche and Lee Hazlewood. “It was so hard to get me to sing,” explained Castle. “I had buried it so low, I didn’t think I was good at all. Lee heard my songs and thought I was fabulous. He said, ‘Oh my god, you’re really good! Let’s cut a record.’

Her sole 1967 45 “The Lady Barber" b/w "Rose Colored Corner,” released on Lee Hazlewood Industries is a slice of psychedelic pop heaven. A full length album was never completed, but her sparse demos with Jack Nitzsche give the listener a peek of what one might have sounded like. If you are familiar with Nitzsche’s mid-60s work with Tim Buckley, Bob Lind, and Buffalo Springfield…you can squint your ears and imagine her songs bejeweled with lush strings, finger cymbals, and delicate harpsichord. Instead, the songs remained unheard until now.

Just because her songs weren’t recognized at the time doesn’t diminish their magic. This music is meant to be found and heard. Though commercial success may remain elusive, sometimes strange premonitions are realized… “When I was young, making music in the ‘60s, I had this strange thought that one day I would be this old woman, and young people would come find me and tell me that my music meant something to them.” – Lynn Castle