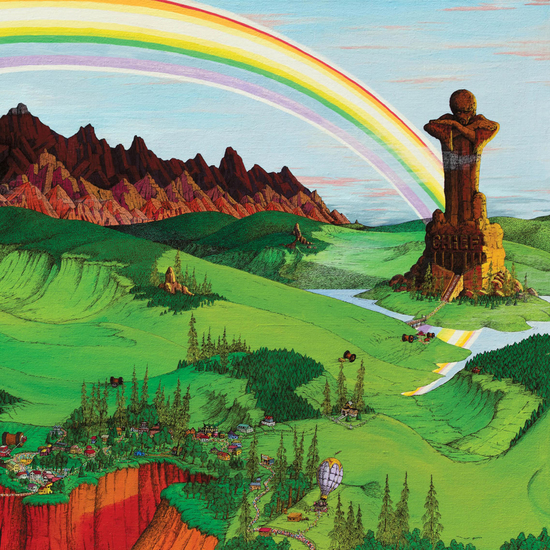 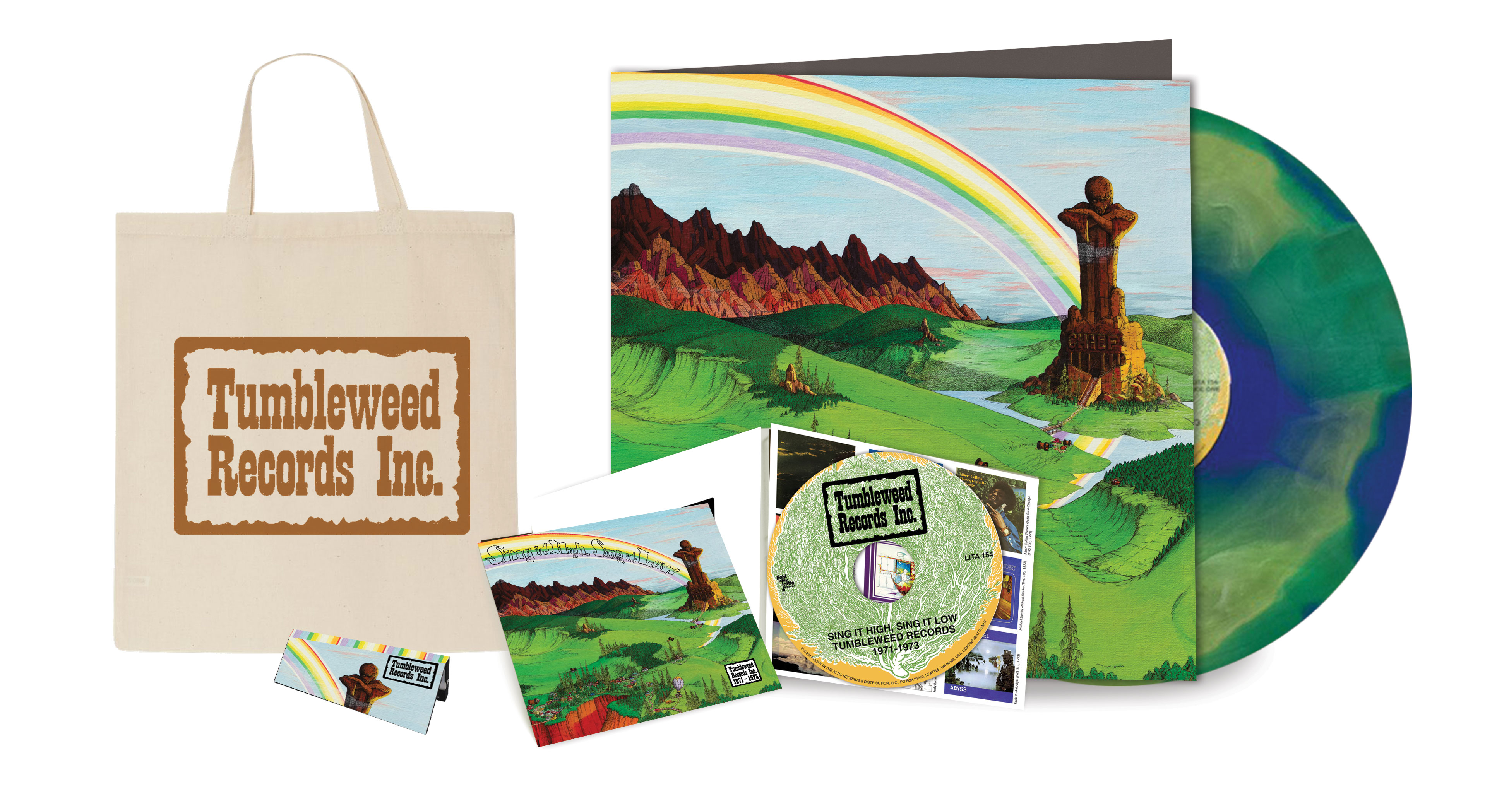 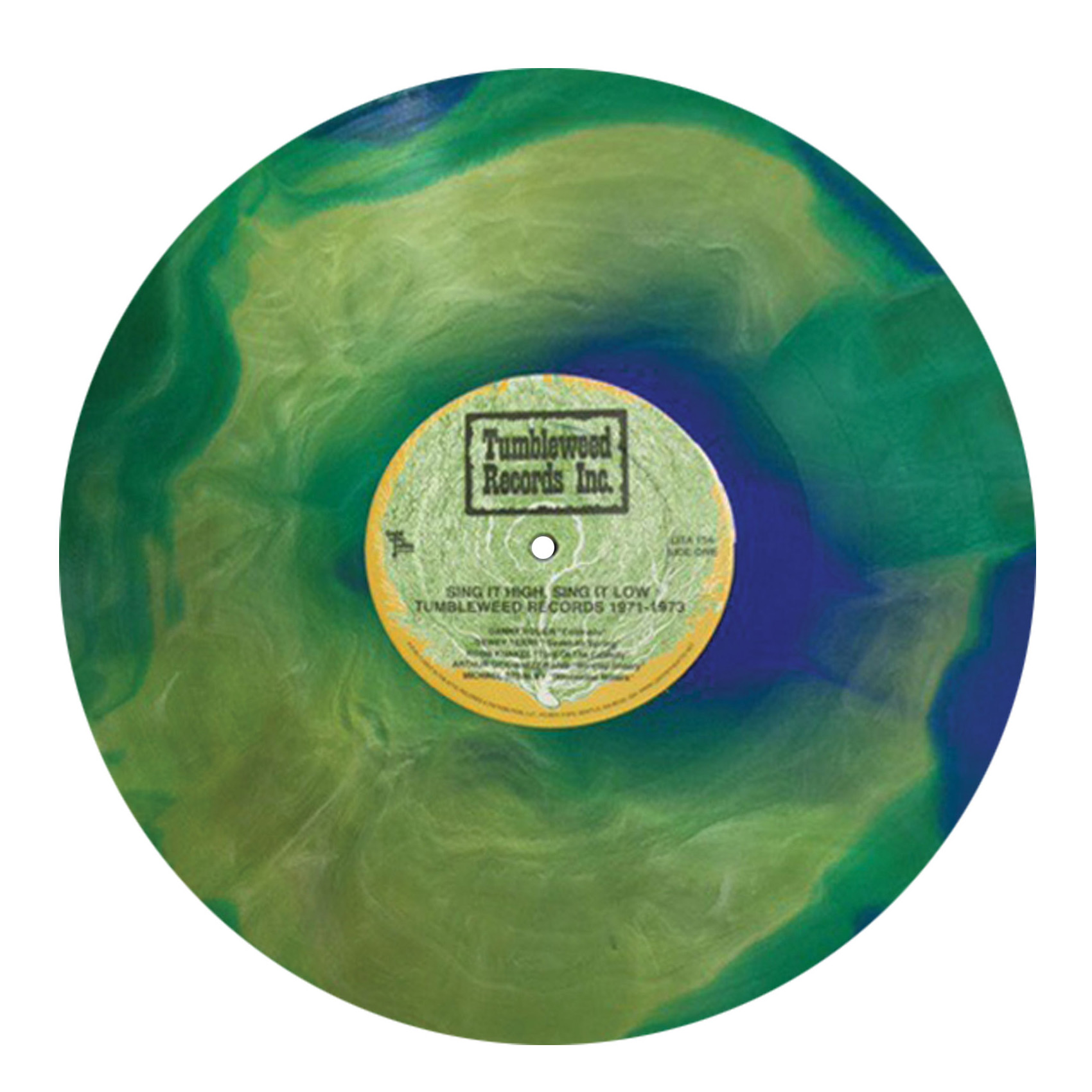 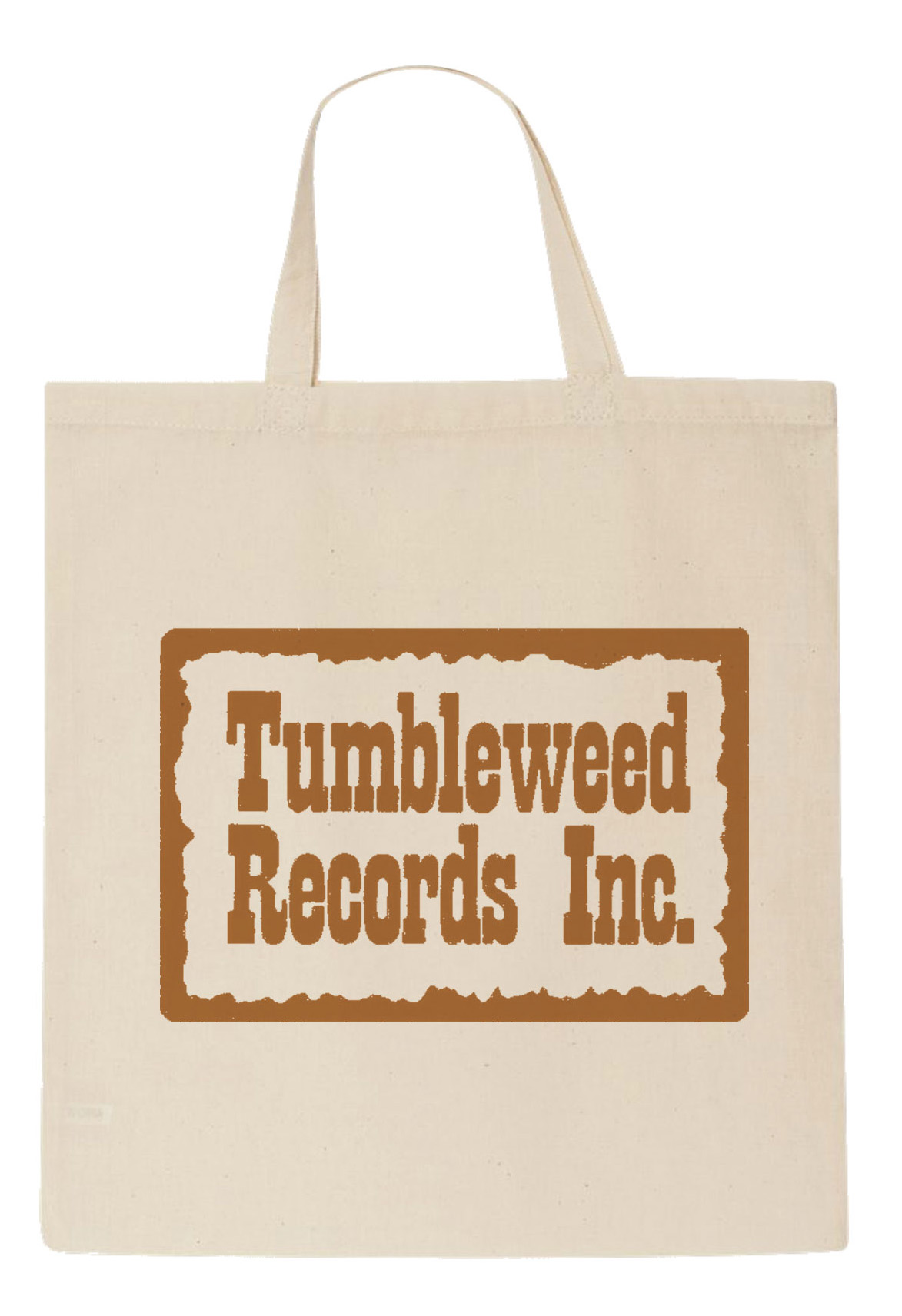 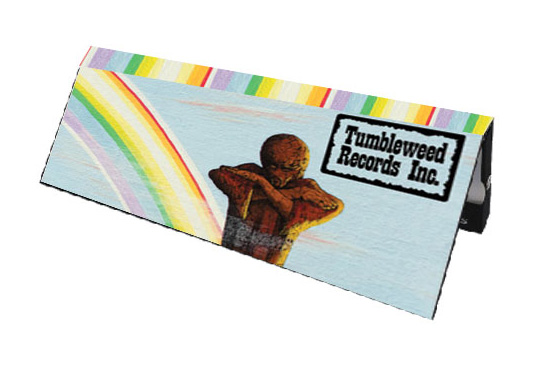 In February of 1971, Larry Ray and Bill Szymczyk fled an earthquake and a debauched L.A. music scene to claim their own slice of utopia in Denver, Colorado. After meeting and bonding at ABC-Dunhill, where Ray landed as general manager, and where Szymczyk had breezed in from New York — fresh off his first real hit as a burgeoning engineer/producer with BB King’s “The Thrill is Gone” — they’d often daydreamed about starting their own label.

In Denver, Ray and Szymczyk settled on the name Tumbleweed Records, and through industry connections they secured multi-million-dollar financing from Gulf + Western, whose head honchos believed they were bankrolling the hippie movement’s next big thing.

But instead of producing the next Janis Joplin or Jimi Hendrix, Ray and Szymczyk turned their sights on idiosyncratic wunderkinds like Pete McCabe, moody songwriters Robb Kunkel and Danny Holien, psych-folk rocker Arthur Gee, all the while providing a platform for more established musicians like Albert Collins and Dewey Terry (of Don & Dewey fame), while launching the career of Michael Stanley.

It was the best of times, it was the worst of times, and, per Szymczyk, it was a “bitchin’ disco time.” Drugs, parties, poetry, celebrities, money—Tumbleweed had it all, except airplay and distribution. Two years after its storied start, the label was finished.

Ray would go on to various opportunities, including producing five country albums alongside Bill Halverson, while Szymczyk would soon skyrocket to fame after producing The Eagles’ Hotel California. Yet most of Tumbleweed’s artists have been relegated to thrift store bin obscurity—until now. This landmark release not only showcases Ray’s vision and Szymczyk’s early work, but begins a major reappraisal of Tumbleweed’s catalog by bringing these songs out of the shadow of the Rocky Mountains and back into the spotlight.