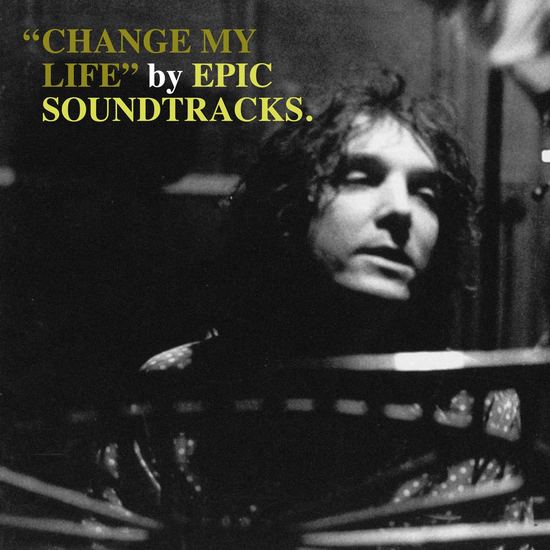 Our third issue for The Epic Soundtracks collection is Change My Life. Released on 23 of April of 1996 this was the third solo album by Epic. Another masterclass of songwriting at a difficult time for songwriters.

Here again we have his amazing piano ballads, following a similar path to that of his heroes John Cale, David Bowie, Alex Chilton and Brian Wilson. This time we have something more, for Change My Life is witty, lovely, romantic and brave.

“Change My Life boldly picked up where Sleeping Star left off and proved that not only was Epic a versatile songwriter, one you could rely on with just his piano and voice, but he could rock, and rock he did.” – Christy Bassman