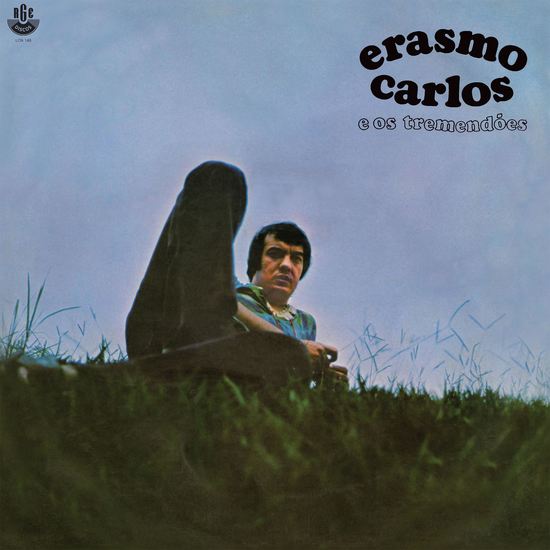 Collectively, the songs on Erasmo Carlos E Tremendões sound like an attempt to appeal to nearly every relevant genre of Brazilian popular music at the turn of the decade. From the cover tunes alone there’s a Caetano song “Saudosismo” (Tropicália), an Antônio Adolfo song “Teletema” (Pilantragem/art-pop), and not just any Ary Barroso song, but the unofficial Brazilian national anthem “Aquarela Do Brasil”. Of the new songs, “Menina” is a Soul ballad and “Jeep” brings the Funk. Maybe it was exactly that, a chance for Erasmo to stretch his creative muscles in a lot of different directions as it became clear his Jovem Guarda character and sound had run its course, along with the TV show of the same name. Erasmo Carlos E Os Tremendões is greater than the sum of its pop-rock spitballs. It’s a creative, and at times experimental and groundbreaking album that remains a thrilling listen.