The Irony Of Fate (1975 Original Soundtrack) 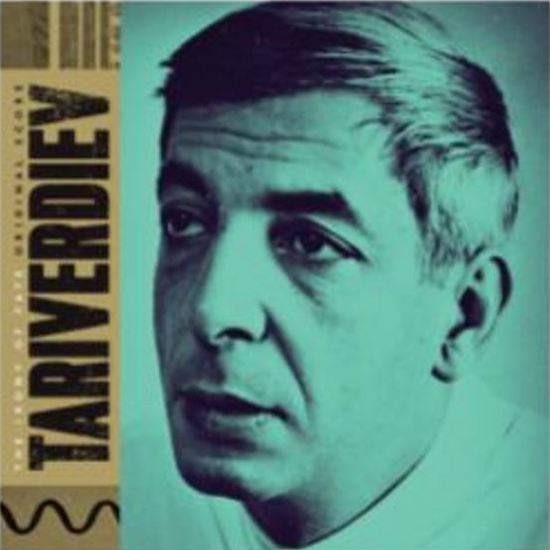 The Irony Of Fate (1975 Original Soundtrack)

“Like Surf-Rock Shostakovich… think a Soviet Gainsbourg whose vowel sounds will convince you that Russian is the only language for singing about love.” Guardian

“The music sounds so evocative, so immediate, so transporting even without its visual anchor. Rather than forbidding, Film Music is immersive: a box set to get lost in.” Pitchfork

When he died in November 2015, Eldar Ryazanov left behind an astonishing fifty year, thirty movie legacy which included some of the most popular Russian films of the modern age. And of all of them, the one that remains the most popular is ’The Irony of Fate’, a comedy made for MOS film in 1975.

But The Irony of Fate owes part of its immense popularity not just to its genius director, its clever comedy, its satirical subplot or its starring actors. It is a film with songs. And those songs and the underscore that accompanied them have become as memorable as the film itself, they have become part of the Russian musical DNA, recognised even when the name of their composer, Mikael Tariverdiev, is not.

Following the award-nominated ‘Film Music’ collection of last year, comes the first in a series of stand-alone reissues documenting the astonishing body of work by Russian composer Mikael Tariverdiev.