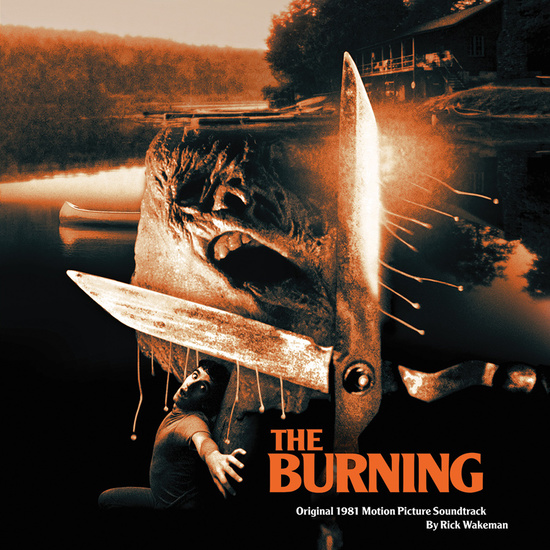 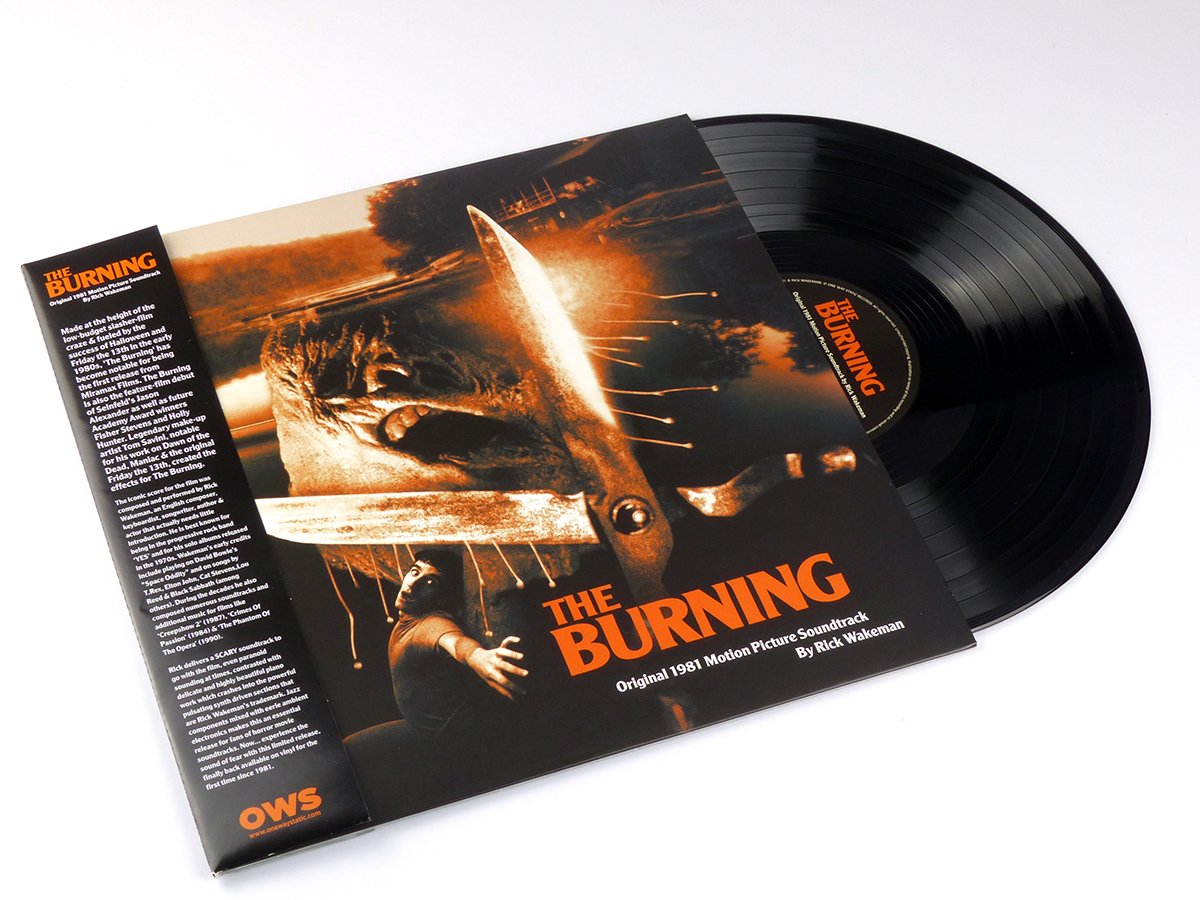 The Burning is loosely based on the NY urban legend of Cropsey, a tale that became popular at summer camps in the 1960s and ’70s. In the film, a summer camp caretaker who was horribly disfigured from a prank gone wrong is released from the hospital with severe deformities and seeks revenge on those he holds responsible, starting with the kids at a nearby summer camp.

Made at the height of the low-budget slasher-film craze fueled by the success of Halloween and Friday the 13th in the early 1980s, the film has become notable for being the first release from Miramax Films. The Burning is also the feature-film debut of Seinfeld’s Jason Alexander as well as future Academy Award winners Fisher Stevens and Holly Hunter. Legendary make-up artist Tom Savini, notable for his work on Dawn of the Dead, Maniac & the original Friday the 13th, created the effects for The Burning. Theatrically released in the United States in May 1981, it has since gained a cult following and reappraisal by critics.

The iconic score for the film was composed and performed by Rick Wakeman, an English composer, keyboardist, songwriter, author & actor that actually needs little introduction. He is best known for being in the progressive rock band ‘YES’ and for his solo albums released in the 1970s. Wakeman’s early credits include playing on David Bowie’s “Space Oddity” and on songs by T.Rex, Elton John, Cat Stevens,Lou Reed & Black Sabbath (among others). Wakeman’s discography includes over 90 solo albums that range from several musical styles. To this date Wakeman continues to perform concerts worldwide in various capacities.

Rick delivers a SCARY soundtrack to go with the film, even paranoid sounding at times, contrasted with delicate and highly beautiful piano work which crashes into the powerful pulsating synth driven sections that are Rick Wakeman’s trademark. Jazz components mixed with eerie ambient electronics makes this an essential release for fans of horror movie soundtracks. Now… get ready to experience the sound of fear.

Our first pressing dates from 2016 and sold out FAST. Fans from all over the world kept requesting more copies, and now OWS brings you a well deserved repress of this iconic release. Available as a black vinyl repress strictly limited to 200 copies worldwide.