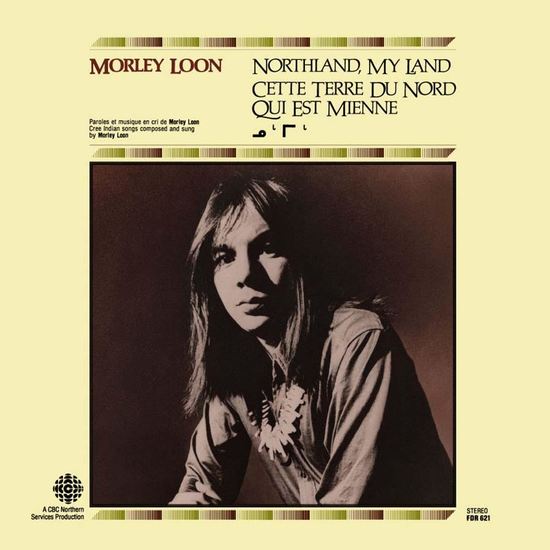 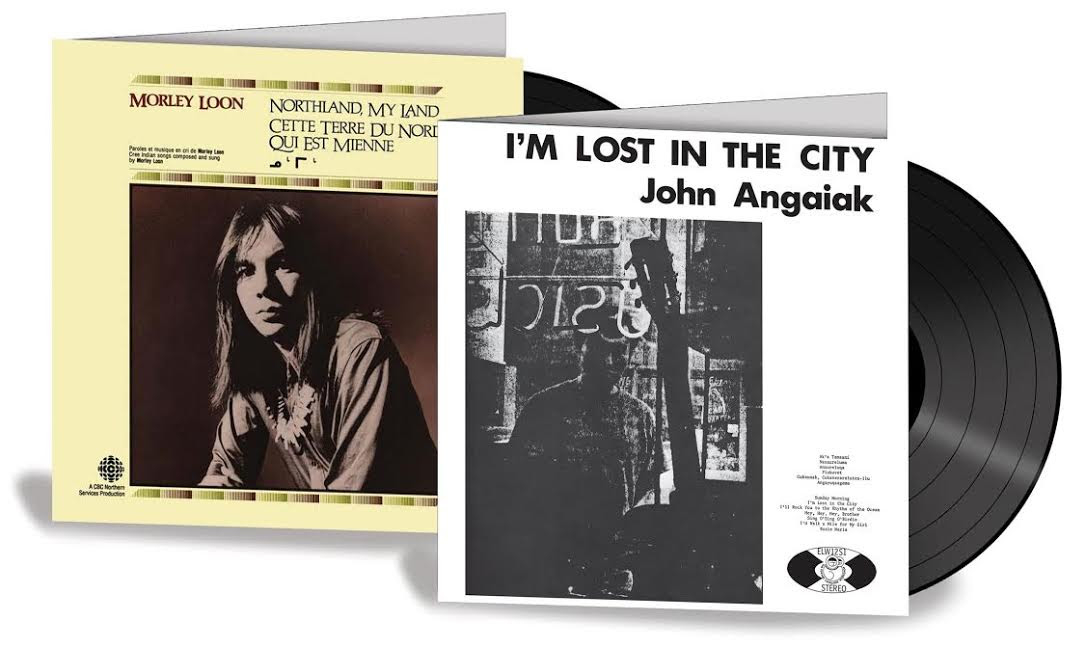 Northland, My Land is the full-length vinyl debut from Cree singer-songwriter, actor, and force of nature, Morley Loon (1948–1986). Born in Mistissini, Quebec, Loon became active in music at an early age. Drawing from his Cree culture, language, and environment, Loon developed an organic style that inspired many Indigenous musicians. News of his talent even reached producers at the Canadian Broadcasting Corporation (CBC) in the late 1970s. Two 7” EPs of original Cree language compositions were laid down first and later compiled into the Northland, My Land album, which was released to the public in 1981. Accompanied by percussion and flute, Loon taps into a spiritual place with this material, achieving a transcendent quality rarely heard in music. “N’Doheeno,” which translates to “The Hunter” reflects the hunting and gathering traditions of Loon’s people and region. If you close your eyes and absorb the music’s pulse (even without knowledge of Cree), it’s easy to visualize the subject of this mesmerizing song. In this quote from the original Northland, My Land liner notes, we learn more:

The call of the loon—haunting, evocative, across northern lakes and rivers, has been chosen as a signature effect by Morley Loon in his first recorded appearance. Morley and his people are close to the land and to the wildlife as part of the dominant theme of nature itself. The people have great respect for the wild creatures which they hunt, but on which they also depend. This closeness to the natural world is reflected in sentiments expressed in Cree about the traditional pursuits of the Indian.

Though a strict traditionalist who wore his hair and clothes in accordant fashion, Loon was also a seasoned road warrior, performing across Canada, the United States, and Europe. He approached things with a special joy, celebrating and promoting his Cree culture to all. Loon was active as a musician until his untimely cancer-related death in 1986. We are honored to help share Morley’s music with the world. 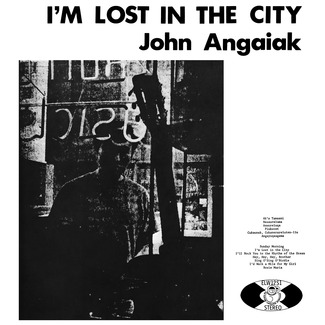