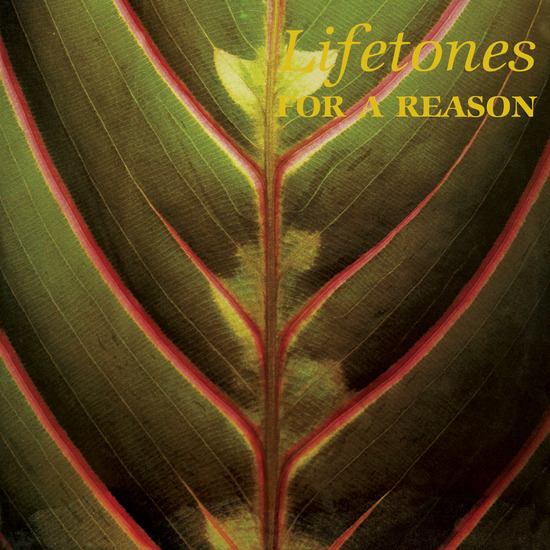 Political post-punk trio This Heat dissolved at a turbulent time in the UK. Margaret “The Iron Lady” Thatcher was in power, and her budget-cutting, ultra-conservative influence was felt strongly in–among many other places–the cultural melting pot of Brixton, South London, where This Heat had their origins. Dusting himself off after the collapse of the band in 1982, guitarist/vocalist Charles Bullen united with Julius Samuel to form Lifetones and embraced the sounds of the local West Indian community to fuse reggae flavor to the kind of propulsive, rhythmic, and experimental music made by This Heat.

Deceit, This Heat’s 1981 album, had seen them work with David Cunningham, who had already helped mesh dub reggae with new wave pop on The Flying Lizards’ 1979 single, “Money (That’s What I Want Want).” Even so, For A Reason was a great leap, one that created a strange, unsettling mood as Bullen’s multi-tracked, chant-like vocals met dub beats and Krautrock-informed repetition. Where Deceit dealt with the nuclear threat, For A Reason was less reactionary, even quoting Bob Marley in its lyrics: “you love the life you live, you live the life you love.”

Containing 6 songs in total, the album was recorded at Cold Storage studio and released on Bullen’s own Tone Of Life Records. It has become a sought-after collector’s item that changes hands for hundreds of dollars a time. As a solo artist, Bullen was not prolific–it was 15 years until, in 1998, he released Internal Clock under the name Circadian Rhythms–but like the rest of his band, he has enjoyed a long, enriching career in unending pursuit of new sounds.

Even though This Heat had no commercial success to follow up on, For A Reason was an album created with no intention of hitting the charts. Reissued on Light In The Attic, Lifetones’ single album retains a timeless quality and perhaps–on tracks such as “Good Side”–a futuristic sound that nobody else ever caught up to.